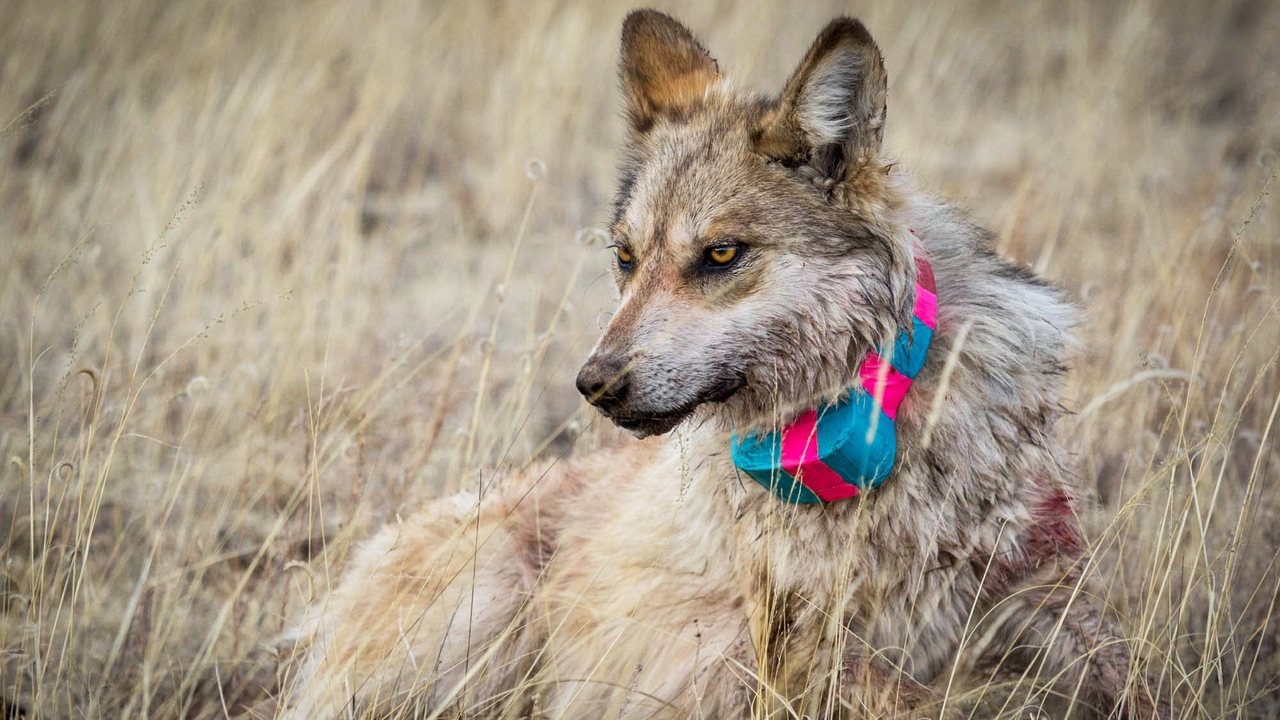 Perhaps no other animal in North America has been as controversial as the gray wolf, which once numbered in the millions on this continent.

Massive reductions of many wolf populations began with the arrival of European settlers. Efforts to conserve the wolf go back only a little over 100 years with many of the initiatives starting right here in New Mexico.

Intertwined: The Mexican Wolf, the People and the Land, developed and curated by Kaylen Jones and Devorah Romanek, investigates the biology and history of the Mexican Wolf, specifically here in New Mexico, focusing on the human/wolf relationship. Reintroduction and protection of such an endangered species can only be successful if communities that reside in and near their range support their conservation.

The exhibition is free and open to all. It is produced with the support of the Maxwell Museum of Anthropology, Ortiz Center for Intercultural Studies, UNM Museum Studies Program, and the Museum of Southwestern Biology.

The Maxwell Museum of Anthropology at The University of New Mexico is located on the northwest part of the campus, near the intersection of University and Martin Luther King Jr. Boulevards.