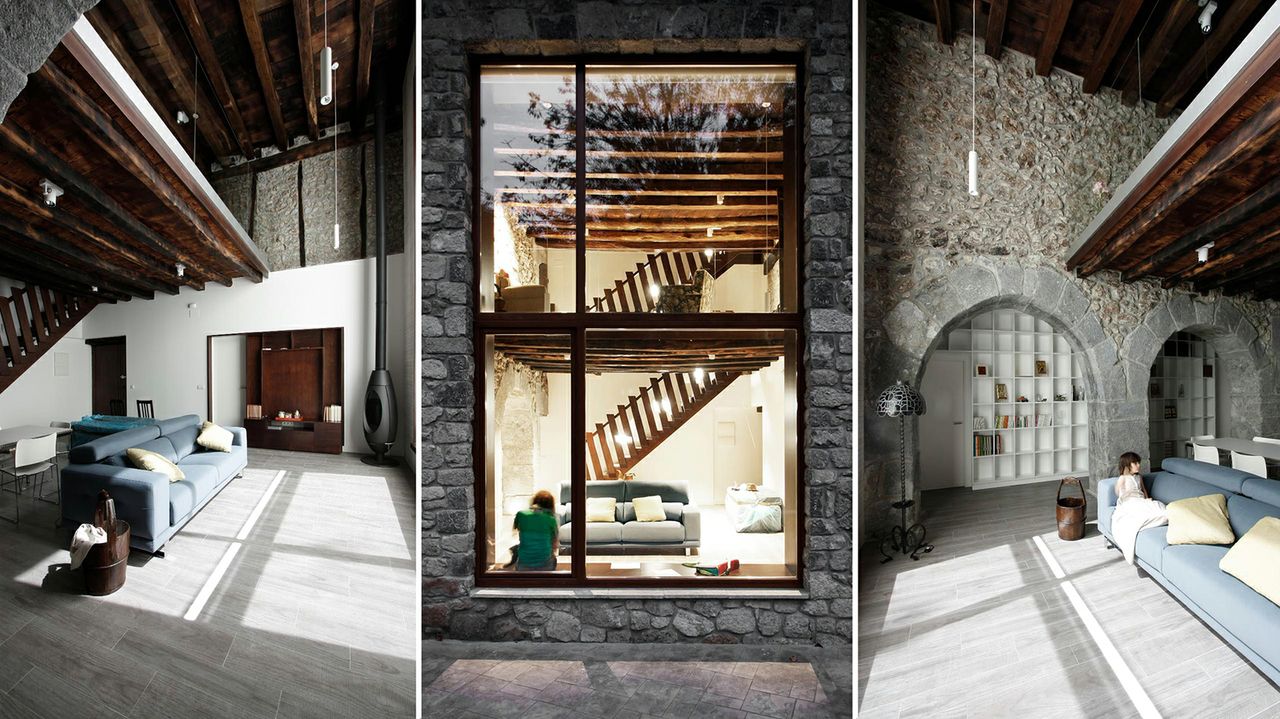 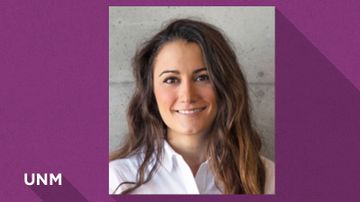 Assistant Professor Ane Gonzalez Lara joined the faculty in The University of New Mexico School of Architecture & Planning last fall. Originally from Bilbao, Spain, she received her master of architecture from the Escuela Técnica Superior de Arquitectura Universidad de Navarra from the University of Navarra in Pamplona.

“The architectural education system in Spain has some differences from its United States counterpart,” she said. “In Spain, the professor and student relationship is not as close as it is here, mainly because the number of students per class is significantly larger there.”

“As a professor, I think it is better to talk with and interact with the students. I develop closer relationships with the students, which is good whether they are working alone or in teams,” she said.

In Spain, the studio class was on Fridays from 9 a.m. to 6 p.m. taught by a team of three professors.

“There were 100 students trying to get their projects reviewed, so I would keep a list of questions and rattle them off to take advantage of the time with them,” she said.

Gonzalez added that students in architecture, civil engineering and medicine had to have a very high GPA.

Gonzalez earned a six-year degree in architecture, doing her bachelors and masters consecutively as one degree.

“I learned architecture while I also had construction, systems and structure classes every semester. In the last year, we had to design a complete building, calculating for structures and systems. Now, even when working on ideas design competitions, I inevitably think about structures, mechanical systems and calculations,” she said. “It is helpful to be able to have conversations with engineers about technical details, when developing a project.”

In 2013, she moved to Houston and worked at VG Studio and Schaum Shieh as well as teaching at the University of Houston. While at Schaum Shieh, she assisted on the design of the White Oak Music Hall in Houston, a project that has been well accepted, she said. In addition to the music hall, Schaum Shieh also built a bar and a number of small buildings around the hall.

Also in 2013, Gonzalez became a partner in Bilbao Architecture Team, or BAT, as a partner for their United States firm. 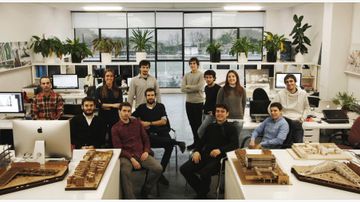 “I joined them two years after they were established. We are now a well-established firm in Bilbao and other parts of the world,” she said. “The team has designed houses, schools and offices and a number of other projects in Bilbao, Europe and South America and is currently working on a ranch house in Houston. BAT was established by working on design competitions, which is a good model for students.”

Gonzalez teaches systems integration and the tectonics of buildings, as well as teaching in architecture studio.

Away from her various architectural and teaching activities, Gonzalez enjoys skiing – she grew up skiing in the Pyrenees – biking, hiking and running.