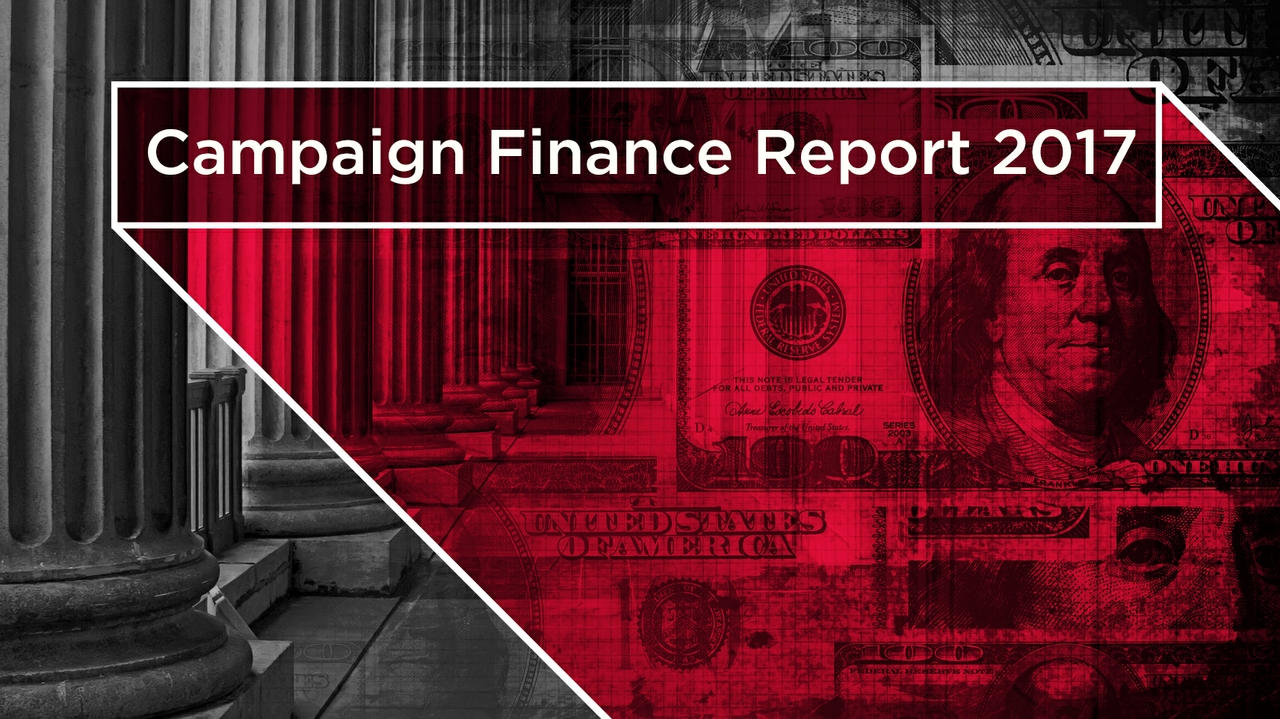 A new study released by political science professors at The University of New Mexico could change how the state regulates and records public campaign financing.

“It seems clear that [voters] are very concerned about the relationship between money and politics, and see public financing as one possible and partial solution.” – 2017 Campaign Finance Report

The report, released this fall by The Center for the Study of Voting, Elections and Democracy looks at the landscape of public campaign finance in New Mexico, including comparisons of the candidates who take public financing with those who do not, voter responses and avenues for program improvement.

“New Mexico’s appellate judges, public regulation commissioners, and the city councilor and mayoral contests in Santa Fe and Albuquerque allow for public financing,” said Professor Wendy Hansen, one of the report’s authors. “That provides us with a window to examine the types of candidates that choose public financing and how it affects election outcomes.”

New Mexico by the Numbers

- 54 percent of candidates have accepted public finance in New Mexico, when it was available.

- 90 municipal candidates in N.M. have been eligible for funding and 57 percent of them have accepted.

- 4 out of 5 New Mexican voters would like to see an ethics commission created to oversee campaign finance laws.

Public financing offers monetary support to candidates running for select offices on the municipal and state levels. New Mexico is one of only 13 states to have implemented some kind of public financing system. In addition, Albuquerque and Santa Fe are two of a handful of municipalities to adopt such a system. Candidate eligibility is based on successful collection of a certain number of “qualifying contributions” and complying with small dollar limits on “seed money” contributions.

Proponents of public campaign finance argue it allows people to run for office who might not generally be able to afford it. In fact, three-quarters of voters surveyed agree that public financing allows candidates to spend less time with donors and more time with voters.

In addition, the report looks at voters’ attitudes towards public financing. It found about 55 percent of New Mexicans agree that public financing should be available to all candidates running for elected office. 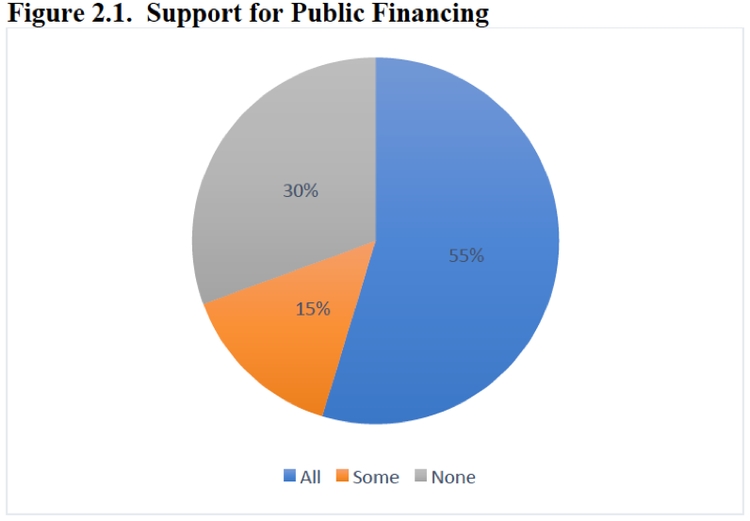 The report concludes by looking at the challenges of making public campaign finance more transparent in New Mexico. Researchers noted it was extremely difficult to put together data on campaign finance because of incomplete or inconsistent record keeping.

“Records are only valuable if they provide information that can be used by others,” the report notes. “With regard to the voting public, it seems clear that they are very concerned about the relationship between money and politics and see public financing as one possible solution,” the report continues. “Perhaps most importantly they are interested in resolving the issue, but do not have a good sense of what would be the best method. Legislators and activists need to fill in the gaps.”

The Center for the Study of Voting, Elections, and Democracy (C-SVED) aims to promote the non-partisan study and evaluation of how elections are conducted, the role of technology, the identification of best practices in election administration as well as the effects of various approaches to election administration and electoral rules upon the quality of representation within democracies.

The Center’s research, education and advisory programs are international in nature focusing on projects in the United States, other developed democracies, and developing democracies where the successful and transparent conduct of elections is critical to the formation of democratic institutions.

The Thornburg Foundation is a New Mexico-based philanthropy that invests in enduring solutions to problems facing people and the planet, focusing on early childhood education, food and agriculture and government reforms. The Foundation identifies problems that have root causes and viable solutions that promise change.

Tags: Center for the Study of Voting Elections and Democracy