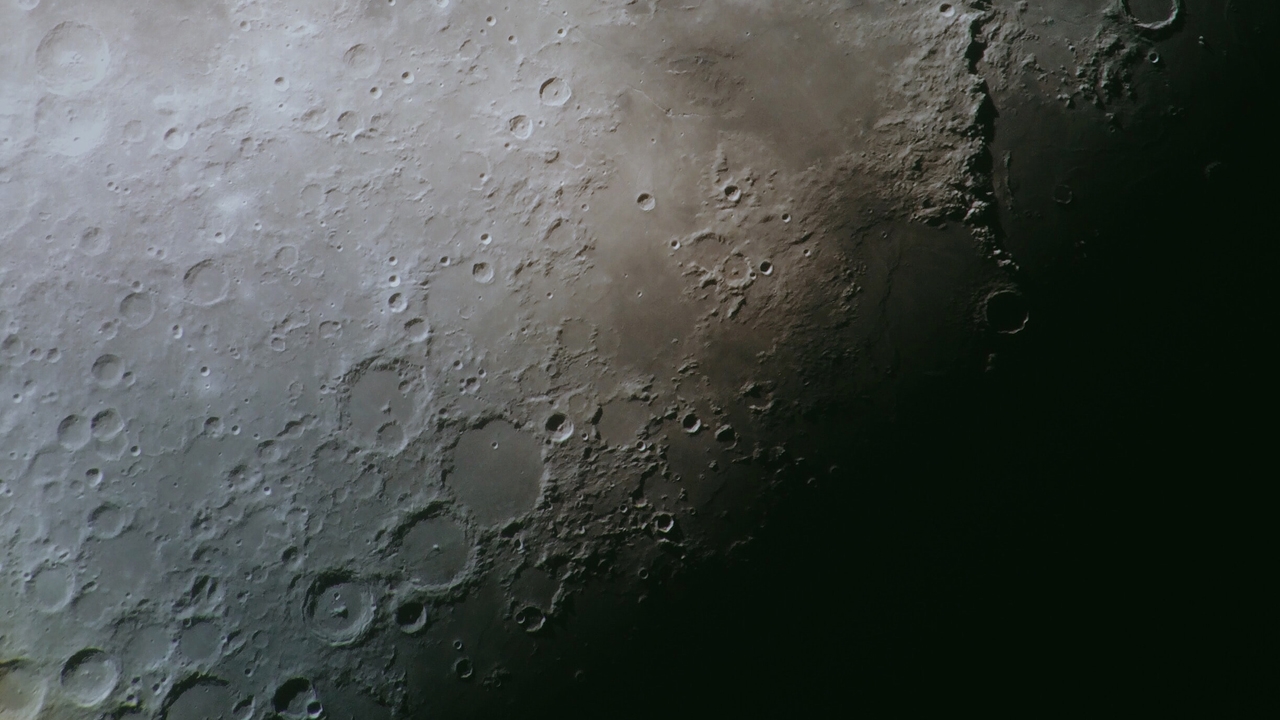 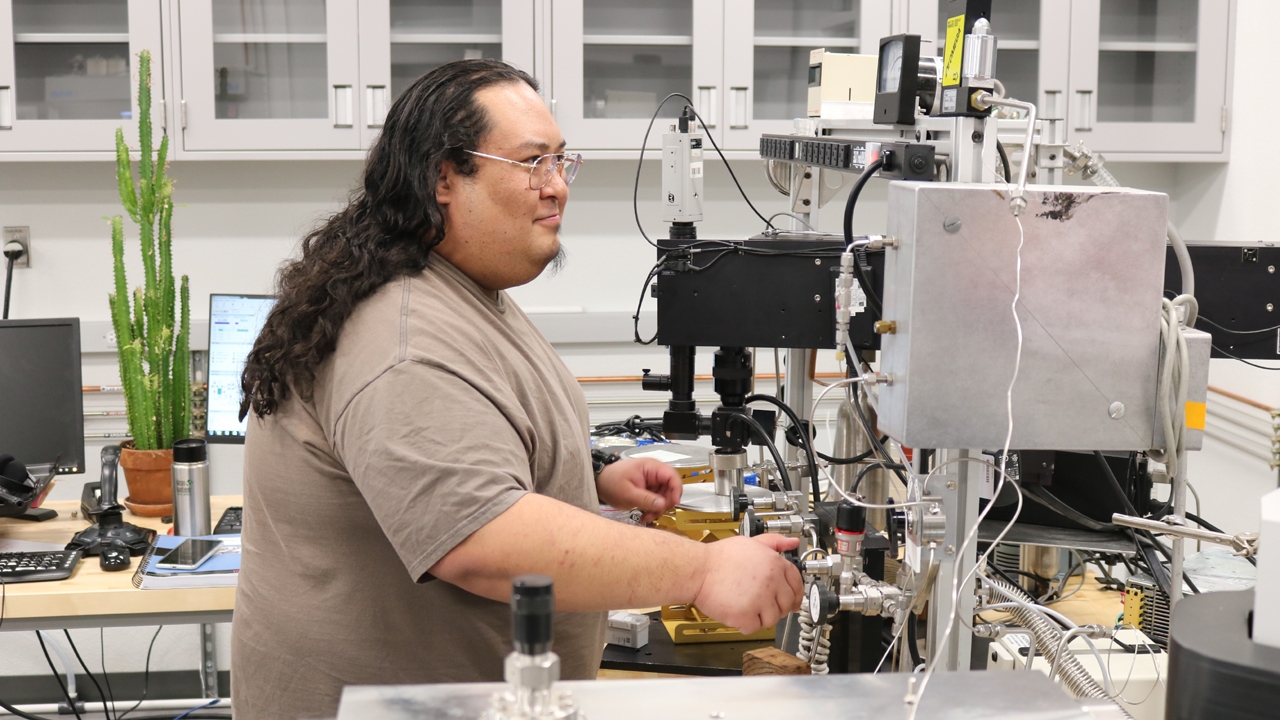 Scientists at The University of New Mexico have found that the Earth and Moon have distinct oxygen compositions and are not identical in oxygen as previously thought according to a new study released today in Nature Geoscience.

The paper, titled Distinct oxygen isotope compositions of the Earth and Moon, may challenge the current understanding of the formation of the Moon.

Previous research led to scientists to develop the Giant Impact Hypothesis suggesting the Moon was formed from debris following a giant collision between early-Earth and a proto-planet named Theia. The Earth and Moon are geochemically similar. Samples returned from the Moon from the Apollo missions showed a near-identical composition in oxygen isotopes.

“Our findings suggest that the deep lunar mantle may have experienced the least mixing and is most representative of the impactor Theia,” said Erick Cano. “The data imply the distinct oxygen isotope compositions of Theia and Earth were not completely homogenized by the Moon-forming impact and provides quantitative evidence that Theia could have formed farther from the Sun than did Earth.”

To arrive at their findings, Cano, a research scientist, and along with colleagues Zach Sharp and Charles Shearer from UNM’s Department of Earth and Planetary Sciences, conducted high-precision measurements of the oxygen isotopic composition on a range of lunar samples at UNM’s Center for Stable Isotopes (CSI).  The samples included basalts, highland anorthosites, norites and volcanic glass, a product of uncrystallized rapidly cooled magma.

They found that the oxygen isotopic composition varied depending on the type of rock tested. This may be due to the degree of mixing between the molten Moon and vapor atmosphere following the impact. Oxygen isotopes from samples taken from the deep lunar mantle were the most different to oxygen isotopes from Earth

“This data suggests that the deep lunar mantle may have experienced the least mixing and is most representative of the impactor Theia,” said Sharp. “Based on the results from our isotopic analysis, Theia would have an origin farther out from the Sun relative to Earth and shows that Theia’s distinct oxygen isotope composition was not completely lost through homogenization during the giant impact.”

The research is important because it eliminates the need for giant-impact models that include a complete oxygen isotope homogenization between the Earth and the Moon, and provides a foundation for future modeling of the impact and lunar formation.