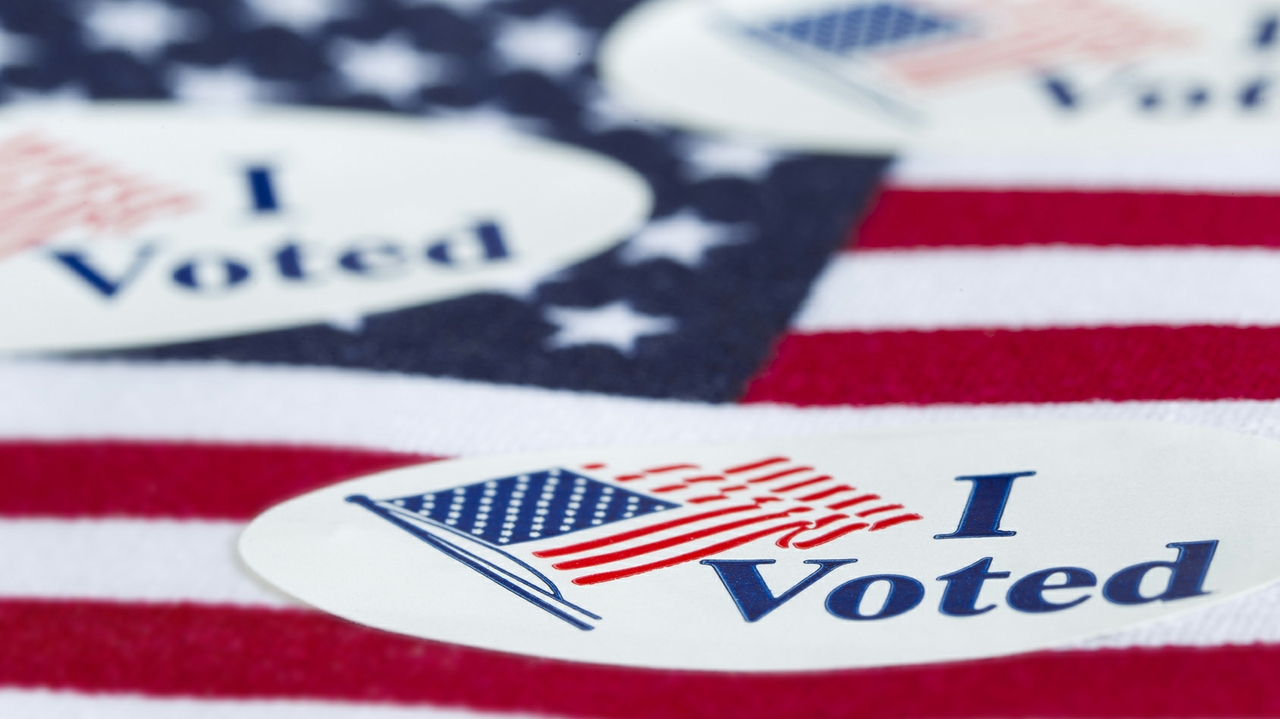 The most populous county in New Mexico also boasts the most innovative, modern and professional polling jurisdictions in the nation.

According to a new report from the UNM Center for the Study of Voting, Elections and Democracy (C-SVED), Bernalillo County is at the forefront of election administration nationally. The 2016 Bernalillo County Election Administration Report also notes the efficiency, cost-effective and high-integrity of the county’s federal elections. 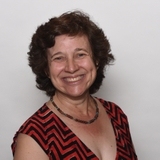 “This report represents voters, poll workers and election observers’ overall evaluation of the effectiveness and quality of election administration,” said Lonna Atkeson, author of the report and director of the C-SVED. “It provides valuable insights on what local election officials are doing right and wrong and where they need to focus to make improvements.”

The research looks at the November 2016 General Election, combining qualitative and quantitative methods to assess the experiences of voters and poll workers. The C-SVED began looking at the Bernalillo County election systems in 2006, releasing six reports over the last 11 years. The lasted installment marks Bernalillo County as the only in the nation to have undergone such sustained and independent assessment during the course of multiple elections.

“The key to improving elections is to use a data driven approach that systematically examines a variety of measures to determine election performance, deficiencies and strengths,” the report notes.

The long term gathering of information on local elections through observations and surveys allows the authors of the report to paint a picture of the electoral process, including both problems and successes.

“We have the benefit of over-time data, which provides continuous information on the quality of elections,” Atkeson said. “It also emphasizes an evaluation of how government officials respond and serve county residents in the administration of the electoral ecosystem.”

The report evaluates the quality and integrity of the election process, including poll monitoring and a review of poll worker training. It looks at what is working, and what needs to be adjusted and improved upon when training poll workers. The report also examines the attitudes and experiences of census poll workers in Bernalillo County – both during the pre- and post-election period. The researcher’s goal was to understand how poll workers view the election environment and where they would like to see improvement.

The report also addresses the attitudes and experiences of a random voter sample –including factors associated with the voting experience, experience with the ballot, the polling locations, voter interaction with poll workers and voter confidence and satisfaction.

The researchers note in the report that it gives a multifaceted profile of the election landscape in Bernalillo County, and it also asserted the 2016 general election was one of the best-administered that the group has reviewed – resulting in higher voter confidence. 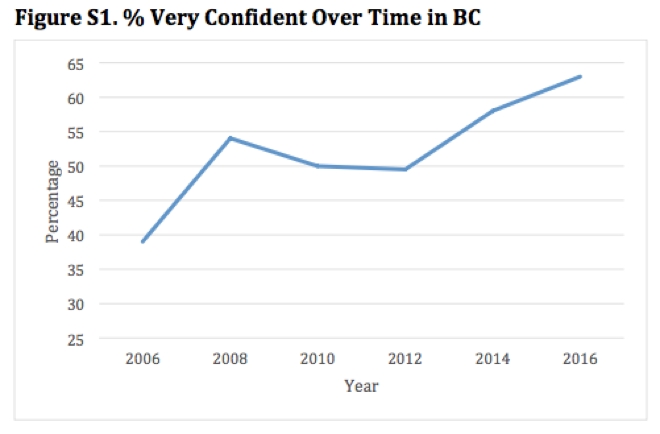 Finally, the report outlines suggestions for the county to improve upon, including two recommendations on possible legislative action. The first would amend the current, multi-layered voter identification law in New Mexico, which the report says promotes an uneven election environment. It points out the law creates chaotic implementation where poll workers can easily misstep.

The second recommendation suggests changing the implementation of voting centers, to allow voters to cast their ballot anywhere in their state – not just their county or precinct. The report notes that since 2012, voters have become increasingly confused about where they should vote, and broadening the current law could help ease that confusion.

To read the report in its entirety, click here.

Tags: Center for the Study of Voting