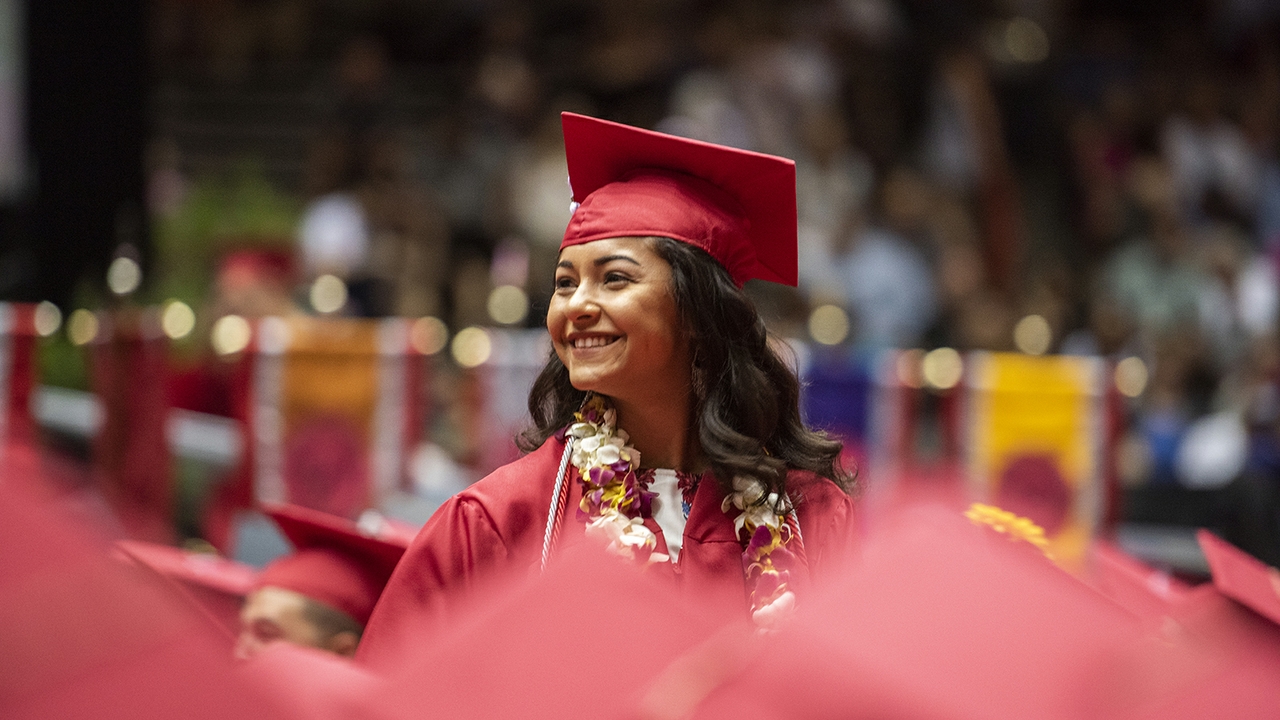 The Office of the University Secretary, on behalf of the Honorary Degree Committee, is seeking nominations for honorary degrees recognizing “individuals who have contributed significantly to the cultural or scientific development of the Southwest or the spiritual or material welfare of its people.”

Strong candidates will be eminent individuals and scholars whose contributions are of general significance, and transcend geographical limitations. A successful nominee must have an exemplary record of academic or public accomplishment in keeping with the University’s standards of rigor, quality and significance. Honorary degrees are awarded at spring commencement.

Nominators should submit a letter stating in sufficient detail reasons for the nomination. Please include biographical information, a record of accomplishment and supporting letters. Because the Honorary Degree Committee must choose among illustrious nominees, please provide as complete a nomination as possible.

All nominations should be sent to:
Office of the Secretary
Scholes Hall Room 103, MSC05 3340 or email univsec@unm.edu

For more information and a list of past recipients, visit Honorary Degrees. The Honorary Degree Committee is a subcommittee of the Faculty Senate Graduate & Professional Committee.