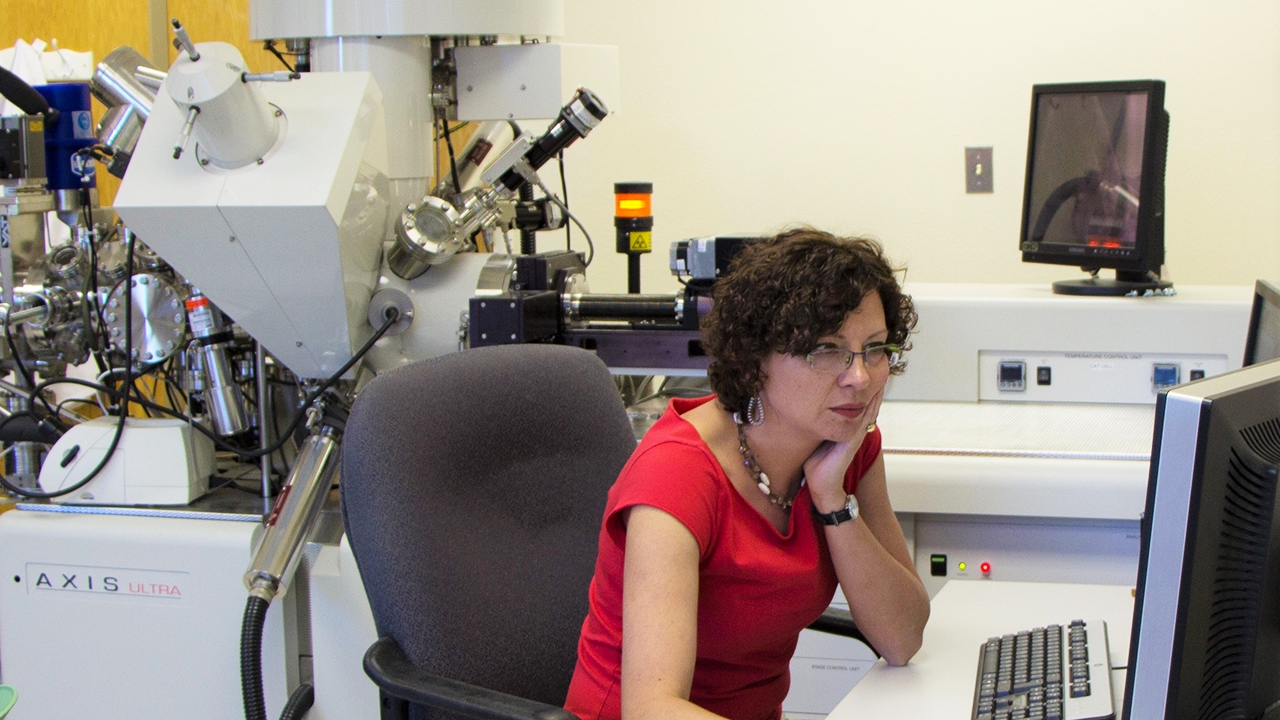 As the need for alternative forms of energy production continues to increase around the world, researchers at The University of New Mexico are working to improve hydrogen fuel cells by better understanding them at the atomic and molecular level.

Kateryna Artyushkova, a research associate professor in UNM’s Department of Chemical and Nuclear Engineering, received more than $200,000 from the National Science Foundation’s (NSF) Established Program to Stimulate Competitive Research (EPSCoR). The fellowship will help Artyushkova build a collaborative partnership with the Lawrence Berkeley National Laboratory’s Advanced Light Source facility, giving her the ability utilize instrumentation that will provide a rare glimpse into the inner workings of fuel cells.

“I am very excited about this opportunity as it extends my capacity and the capacity of my students to conduct scientific research in this area,” said Artyushkova. “I am looking forward to the opportunity to be at the forefront of this research that is driven by unique capabilities available only at such facilities as Advanced Light Source of Lawrence Berkley National Laboratory.”

Fuel cells function by converting the chemical energy of the hydrogen fuel into electrical current that can be used in a variety of applications. To do this, the fuel must undergo electrochemical reactions, stripping the hydrogen of its electrons and giving them to oxygen to make water. Artyushkova says it’s the catalyst that spurs these reactions that have the most significant impact on the overall performance of the fuel cell.

To build better, more efficient systems, researchers plan to take a closer look at the chemistry and structure of the catalyst being used in these fuel cells. The instrumentation at the Advanced Light Source facility will give the UNM team the opportunity to probe the catalyst while the reaction is taking place.

“The ability to characterize interfaces in fuel cells at the atomic and molecular levels under realistic operational conditions is the key to tackling some of the most fundamental and profound problems in nature as well as electrochemistry,” said Artyushkova.

According to NSF, these Research Infrastructure Improvement Track-4 fellowship awards total more than $5-million and will provide funding to 30 non-tenured researchers across nearly two-dozen states. 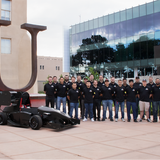 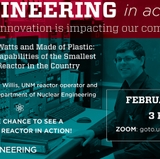 Five Watts and made of plastic: the smallest nuclear reactor in the country