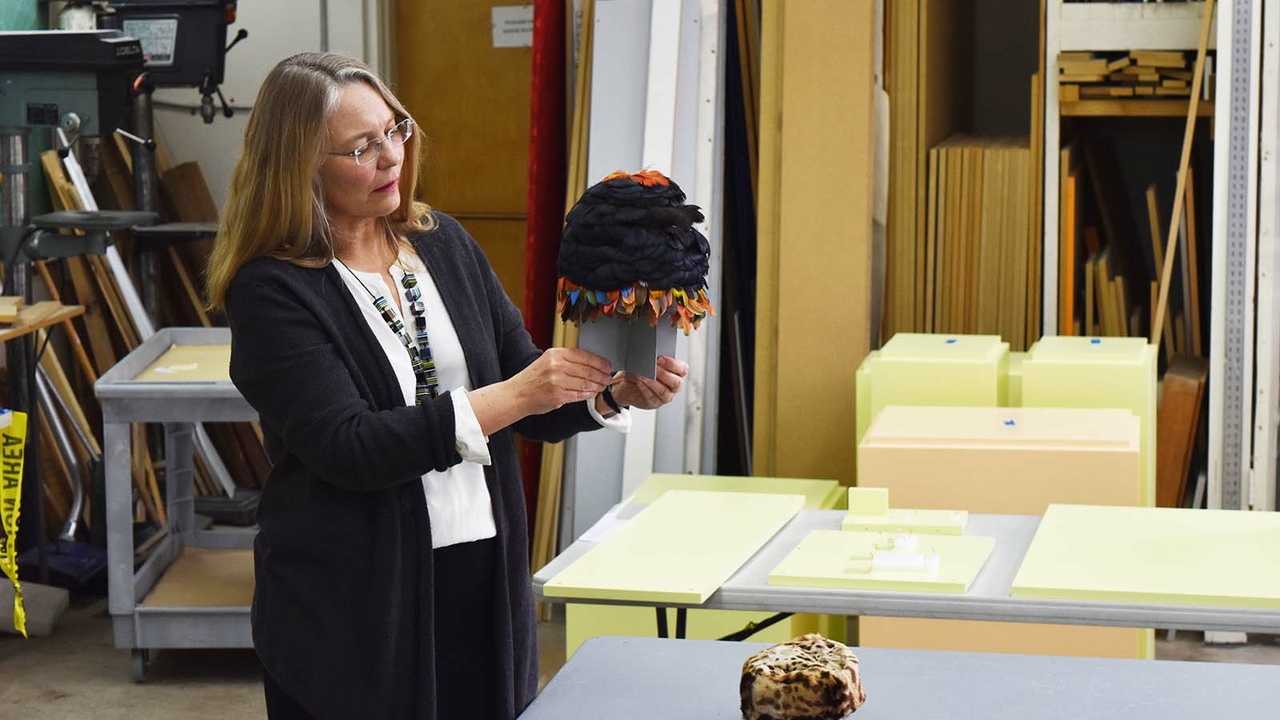 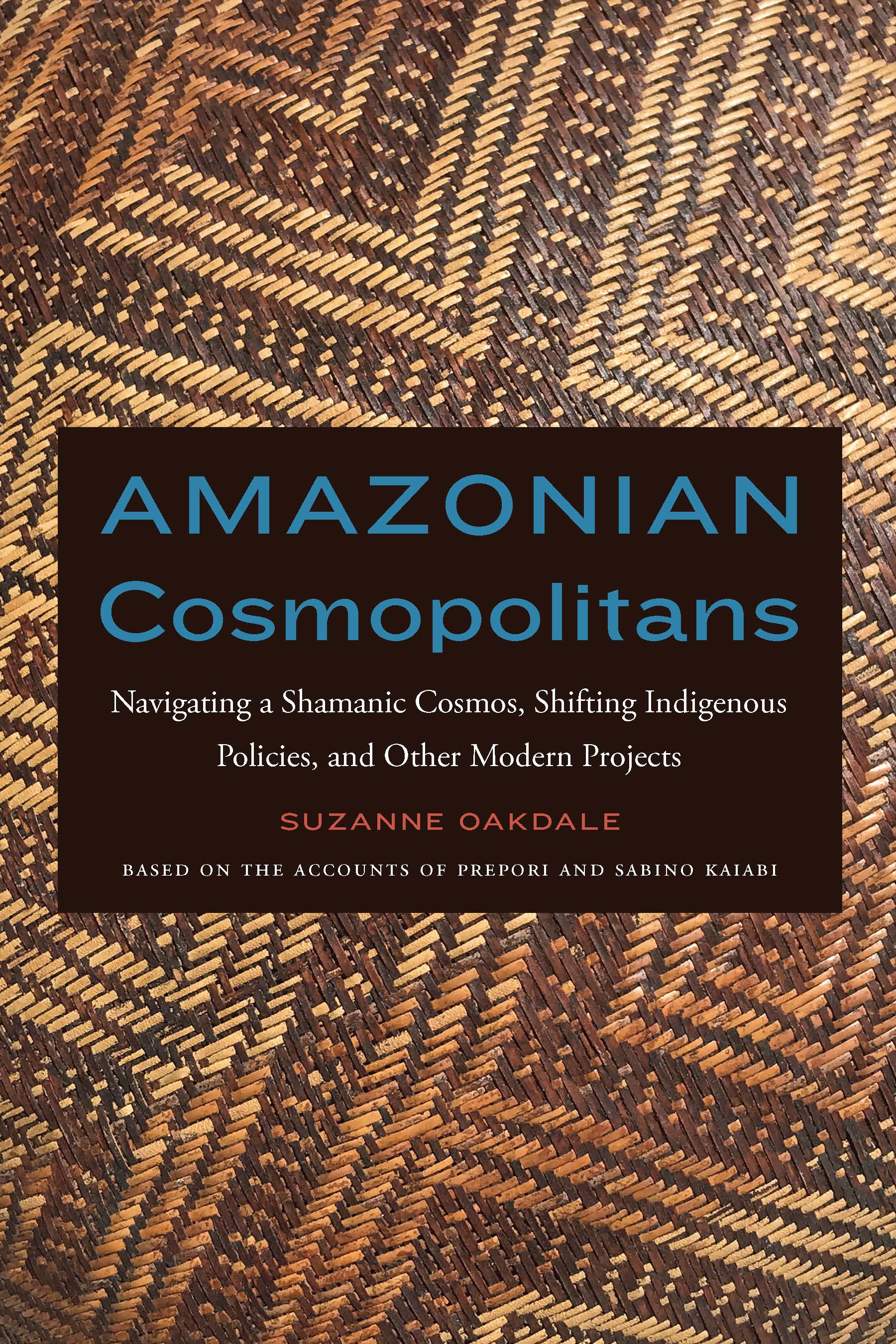 Amazonian Cosmopolitans focuses on the autobiographical accounts of two Brazilian Indigenous leaders, Prepori and Sabino, Kawaiwete men whose lives spanned the 20th century, when Amazonia increasingly became the context of large-scale state projects. Both give accounts of how they worked in a range of these enterprises from the 1920s to the 1960s in central Brazil. Prepori, a shaman, also gives an account of his relations with spirit beings that populate the Kawaiwete cosmos as he participated in these projects.

Oakdale explained that, like other Indigenous Amazonians, Kawaiwete value engagement with outsiders, particularly for leaders and shamanic healers. These social engagements encourage a careful watching and learning of others’ habits, customs, and sometimes languages, what could be called a kind of cosmopolitanism or an attitude of openness, leading to an expansion of the boundaries of community. The historical consciousness presented by these narrators centers on how transformations in social relations were experienced in bodily terms—how their bodies changed as new relationships formed, she said.

Oakdale is also the author of I Foresee My Life: The Ritual Performance of Autobiography in an Amazonian Community (Nebraska, 2005) and coeditor, with Magnus Course, of Fluent Selves: Autobiography, Person, and History in Lowland South America (Nebraska, 2014) .