A documentary that received international attention for focusing on the challenges facing domestic workers is being screened in Albuquerque for free. 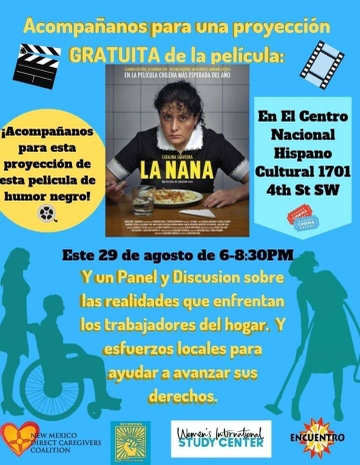 The Maid (La Nana) will be featured in a free screening Thursday, Aug. 29 from 6 to 9 at the National Hispanic Cultural Center.The Maid (La Nana) is a 2009 Chilean dark comedy directed by Sebastián Silva starring Catalina Saavedra. It has won numerous awards since its premiere at the 25th Annual Sundance Film Festival.

Prior to the film screening, there will be a panel discussion moderated by Women’s International Studies Center Fellow-In-Residence and UNM History Professor Elizabeth Hutchison. As a Latin American historian, Hutchison works on questions of working-class labor, gender/sexuality and politics and, in particular, women workers' political activism in twentieth-century Chile. 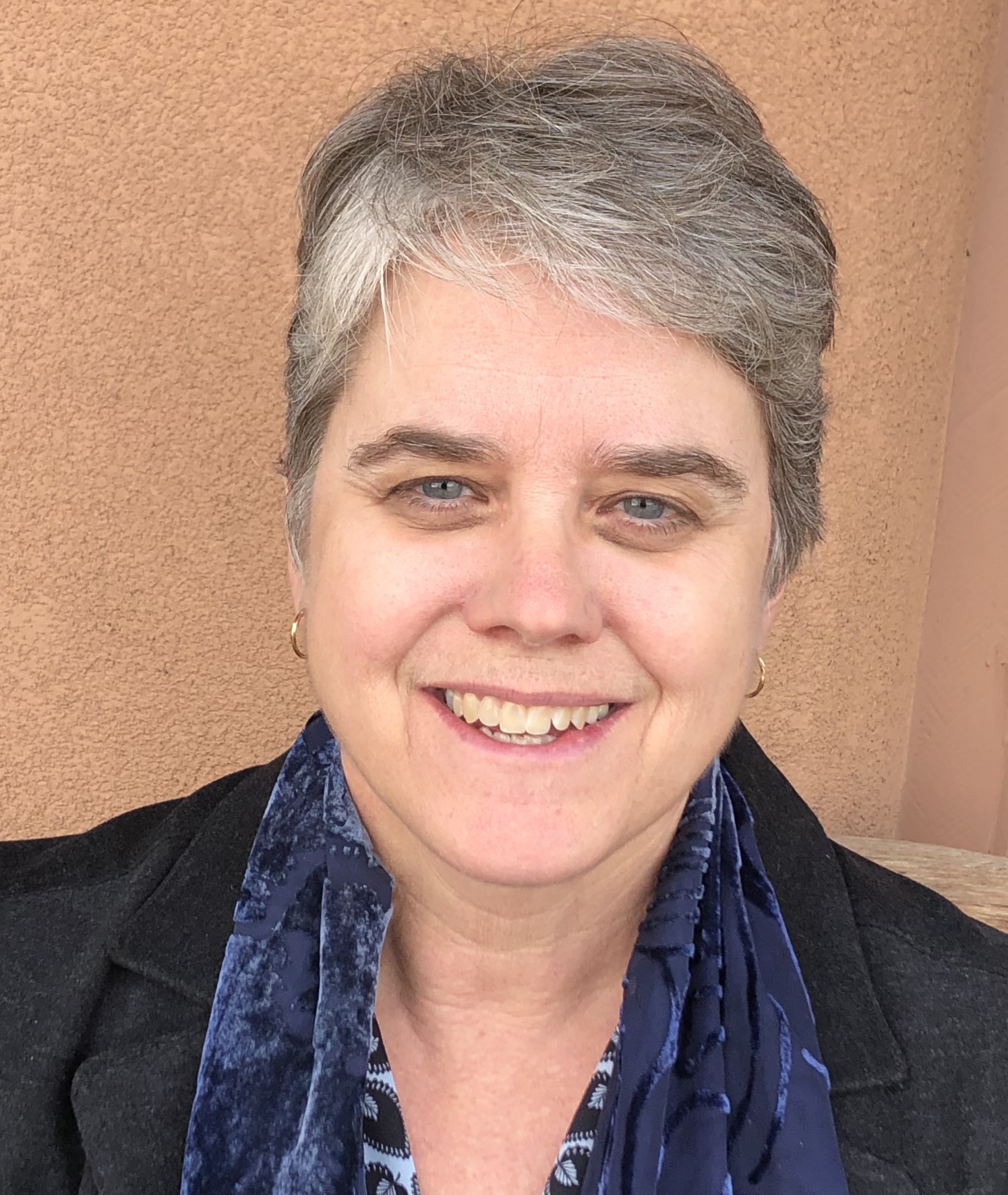 “What most interests me as an historian is how, by treating household workers as "special" in state law, or failing to legislate their work altogether, the Chilean and other states have deepened the social, gendered and racial inequalities in domestic service and facilitated their exclusion from organized labor,” Hutchison said. “I am interested in how, when and why domestic workers in Latin America have mobilized historically against this exclusion and in defense of their labor rights.”

Hutchison, director of the Feminist Research Institute at UNM, will moderate the panel discussion with Andrea Plaza of Encuentro, and the panel will feature organizers and members of the New MExico Direct Caregivers Coalition, Encuentro, and El Centro de Igualdad y Derechos.

The free, ticketed event and is a part of the NHCC’s Bank of America Free Thursday Film Series. Tickets are available an hour before the show. Donations are welcome.