Students leave and arrive to campus at all times of day, and with the new LED lighting in the UNM South Parking Lot, students should find it a lot brighter in the evening and early morning hours.

The project has begun and is scheduled for completion at the end of September 2016.

“We have designed a lighting system to increase visibility and safety for UNM students and visitors who park in this lot and attend sporting events,” said Angel Becerra, project manager and engineer for PPD Engineering & Energy Services. 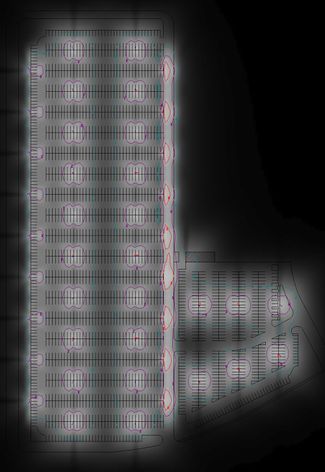 Users of the South Lot will notice several changes when this project is complete.  The new light fixtures will have forward throw light distribution that directs light away from the adjacent residential area to where the light is needed most.  They will also reduce the amount of light pollution.  Bi-level controls will be added to the lighting system which will dim the light to 20% when the lot is not occupied, and the entire parking lot lighting system will be programmed to shut off after midnight.

“One of the great features of this system is that we can save energy by scheduling on/off times, and after midnight the lot lights will be completely turned off unless someone walks or drives through the lot.  This is a great safety feature, and it will be more neighbor-friendly to the nearby homes,” says Becerra.

Becerra said that during events, the stadium lights were used to supplement light to the dimly lit South Lot, but it won’t be needed after this project is complete. This project is expected to reduce energy consumption by approximately 30% due to the scheduled programming, sensors, and LED lamps.

This project was initiated by Associated Students of The University of New Mexico (ASUNM) and will cost approximately $170,000. 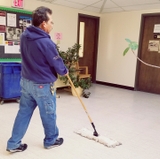 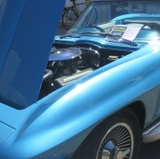 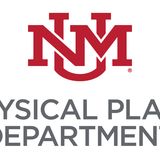 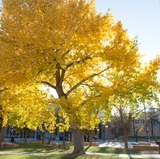