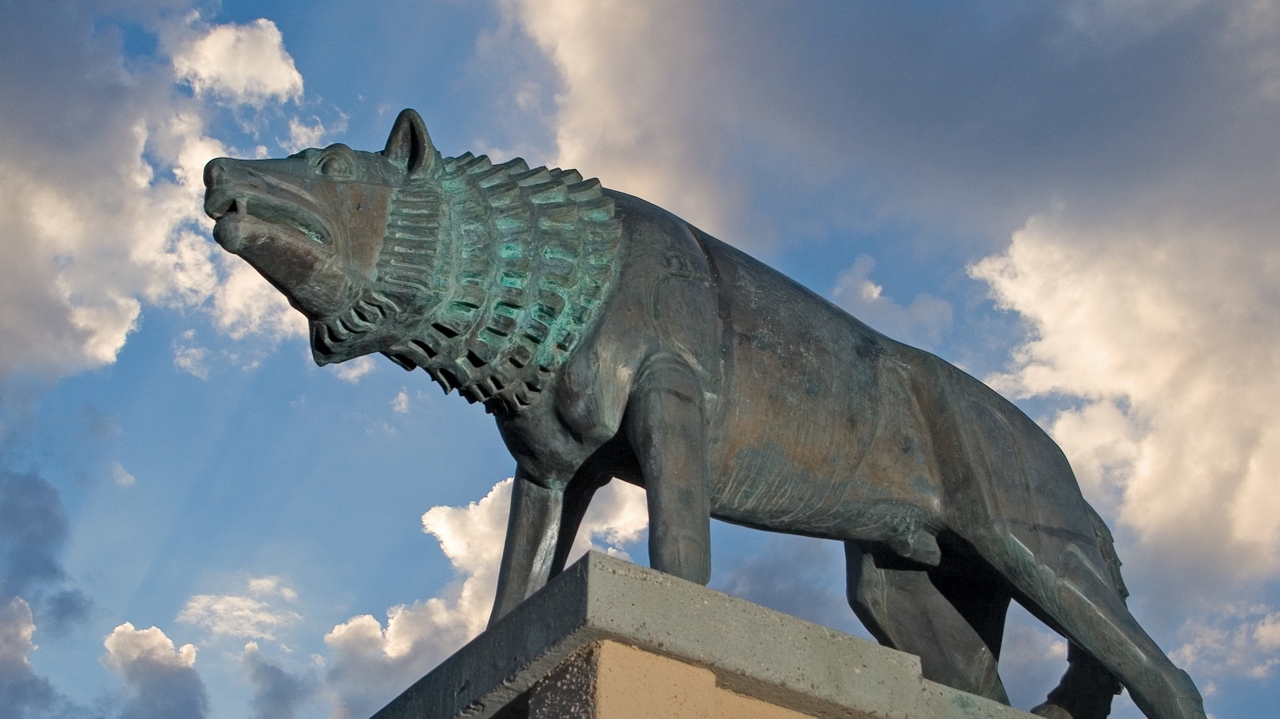 Dr. Robert Strickland, Dr. Jennifer Nez Denetdale and Dr. Len Kravitz will be honored at the upcoming graduation commencement ceremony as the 2017 recipients of the Presidential Award of Distinction.

“It is my honor to bestow this award to these three, very deserving people, who exemplify what it means to pursue excellence and reach groundbreaking achievements, not only in their respective fields, but also for the good of humanity,” said Chaouki Abdallah, UNM interim president. “They are an inspiration to us all, of what is possible at The University of New Mexico.”

The Presidential Award of Distinction is one of the most prestigious recognitions bestowed by the University president. It was established to recognize outstanding career achievement, scholarly excellence, leadership in a profession, noteworthy public service or humanitarian endeavor. The award is an opportunity to acknowledge remarkable individuals, both on campus and throughout New Mexico. Each recipient will be presented with a piece of Native American pottery resting on a personalized, engraved base. 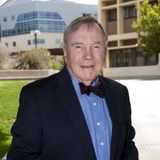 According to colleagues, Robert G. (Reg) Strickland embodies the dignity, respect and value that bring significance to the Presidential Award of Distinction at The University of New Mexico.

Strickland prepared for his lifetime career at UNM by earning his MB, BS, FRACP, M.D., Ph.D. equivalent and postdoctoral clinical research from 1961-1972 at the University of Adelaide, Stanford University Medical Center and the Walter and Eliza Hall Institute of Melbourne, Australia.

He was recruited to UNM as associate professor and chief of the emerging Division of Gastroenterology in the UNM School of Medicine (SOM) in 1972. Throughout the following 45 years, he pursued continuous service to UNM, SOM, University Hospital and community physicians of New Mexico. During this time, he rose through the ranks as full professor, and led the Division of Gastroenterology to be nationally recognized for teaching and research. He became Chairman of the Department of Internal Medicine (1987-2000) and held the position of Chief of Staff at University Hospital as well as a member of the University Hospital Board of Trustees during this period.

“Dr. Strickland has been the single most important individual in the history of UNM GI Division and UNM Department of Medicine and embodies all that is good in academic medicine,” said Tomas Ma, chief of the gastroenterology and hepatology division at UNM. “He is a shining example of lifelong service and excellence and devotion to UNM.” 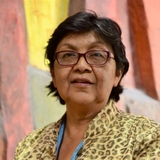 As the first-ever Diné/Navajo to earn a Ph.D. in history, Dr. Jennifer Nez Denetdale is a strong advocate for Native peoples and strives to foster academic excellence in the next generation

Colleagues say Denetale is a trailblazer in her field, through her work as a commissioner and chair of the Navajo Nation Human Rights Commission (NNHRC), and is a global leader in disseminating research on Navajo life and struggles. She has also been instrumental in encouraging a social justice agenda for the NNHRC, particularly focusing on women’s and gender rights within the Navajo Nation.

In addition, she is an accomplished author who has published three books and has two more in progress, along with countless contributions to scholarly articles and peer-reviewed journals.

“While she is a very productive researcher and scholar, what distinguishes Dr. Denetdale is the way she translates knowledge production into community engagement that changes lives for her Navajo relatives as well as for students in her classrooms,” said Alex Lubin, interim associate provost for faculty development. “Dr. Denetdale’s work represents a form of academic labor that makes UNM unique and transformative to the communities we serve.” 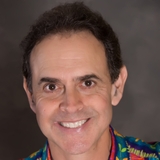 Dr. Len Kravitz began his higher education journey at The University of New Mexico as an undergraduate, then returned to his alma mater as a Ph.D. student and educator following his graduate studies at San Jose University. He went on to distinguish himself as an outstanding leader in the fitness industry, a scholar of exercise science and one of the most highly regarded and respected educators in the fitness field.

During his 30 years as an international fitness educator, he has been recognized consistently for his contributions to the vocation – including being the first professional to be awarded Fitness Instructor of the Year by industry leaders, and the Lifetime Achievement Award from the Canadian Fitness Professional Association. His passion for fitness has also led to the release of a successful educational textbook and more than 300 peer-reviewed publications. In addition, he has been invited to more than 1,000 national and international speaking engagements, and presented at conferences in Canada, Australia, Brazil, Thailand, Spain, Portugal, Germany, England, Italy, Japan, Taiwan and Mexico.

While at UNM, Kravitz was honored as Outstanding Teacher of the Year in2003, and his extremely high student evaluation ratings show just how much he revered by the pupils in his classroom.

“He is a distinguished professional, a caring and highly popular teacher, an outstanding colleague at UNM, and a recognized leader who is most deserving of this prestigious award,” said Christina Perry, associate professor and chair of Health, Exercise and Sports Sciences (HESS).