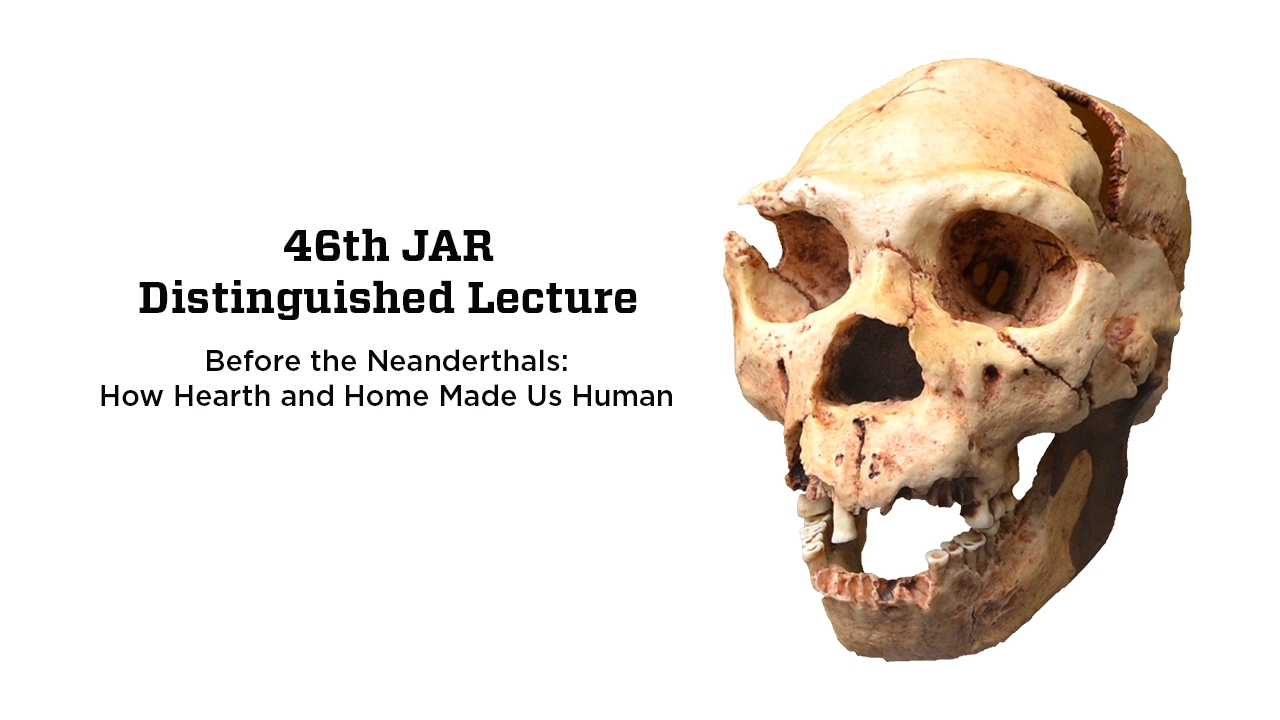 A central question in anthropology is what makes human beings unique in the animal world. A defining feature of human existence is the way that we organize our social and family lives in space. Anthropologists have long recognized that base camps, places to which food is carried and shared, and where many other activities occur, are central features in the lives of hunter-gatherers.

Consequently, paleoanthropologists have been consumed by the search for base camps/home bases among early hominins for decades. A range of evidence now suggests that this essential feature of human life emerged in the Middle Pleistocene by 400,000 years ago, if not earlier, in the stem lineage that gave rise to Neanderthals, Anatomically Modern Humans, and the so-called Denisovans. Choices of where to live, the organization of stone tool making, butchery patterns, and widespread evidence of controlled use of fire at this time suggest a profound reorganization of the economics of daily life.

These Middle Pleistocene campsites may not have functioned in exactly the same ways as those of more recent periods. They nonetheless set the stage for the evolution of many fundamental human tendencies and behavioral institutions. This is what Distinguished Professors, Mary C. Stiner and Steven L. Kuhn will present on for the 46th Journal of Anthropological Research (JAR) Distinguished Lecture on Thursday, March 8 at 7:30 p.m. in the UNM Anthropology Lecture Hall, room 163. 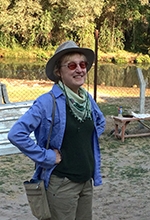 Stiner is a world-renowned specialist in the analysis of animal remains from Middle and Upper Paleolithic archeological sites in the Mediterranean Basin, particularly focusing on the subsistence activities of Neanderthals, as well as their ancestors and succeeding early anatomically modern humans. She has done archeological and archeozoological research in Morocco, Turkey, Greece, Portugal, Israel and Italy, as well as New Mexico.

She is Regents Professor at the University of Arizona and Curator of Archeology at the Arizona State Museum. Stiner is on the editorial boards of several high-impact international journals and on important grant agency panels.

Kuhn is a top specialist in the stone artifact technology of Paleolithic humans, both Neandethals and Homo sapiens sapiens.  He has conducted important excavations and lithic analyses in Italy, Israel, China, Turkey, Serbia and Morocco and, as author or editor, has published eight influential books and special issues of major journals. 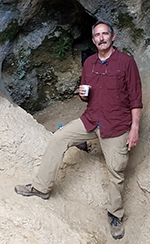 Kuhn is the Fred A. Riecker Distinguished Professor at the University of Arizona, where he is also Director of the Center for Mediterranean Archaeology and the Environment and Associate Director of the School of Anthropology.

He has been a Visiting Professor in the Institute of Vertebrate Paleontology and Paleoanthropology of the Chinese Academy of Sciences and at University College London. He is an Awardee of the Alexander von Humboldt Foundation and has received large numbers of major grants to fund his research. That work has been reported upon in many articles, book chapters and meeting presentations.

Kuhn has given professional and public talks around the world and serves on the editorial boards of several major journals and on grant foundation panels.

This special Journal of Anthropological Research Distinguished Lecture, the 46th since the series was begun by Editor-in-Chief, Professor Lawrence Straus, initiates a mini-series celebrating UNM Anthropology Ph.D. alumni on the 90th Anniversary of the founding of the Department of Anthropology by Dr. Edgar Lee Hewett and President James Zimmerman in 1928.

Another specialized seminar, Burials and Beads: Dimensions of Symbolism in the Middle and Upper Paleolithic will also be offered on Friday, March 9 at noon in Anthropology room 248.

The Anthropology Building is located on Redondo Road, just east of University Blvd. between Martin Luther King & Las Lomas NE. Both events are free & open to the public and both venues are wheelchair-accessible. Parking is encouraged at metered spaces on the north side of Las Lomas just east of Redondo or along the west edge of the Maxwell Museum parallel to Redondo.

The Journal of Anthropological Research has been published quarterly by The University of New Mexico in the interest of general anthropology since 1945. For subscription information, visit The University of Chicago Press Journals website.