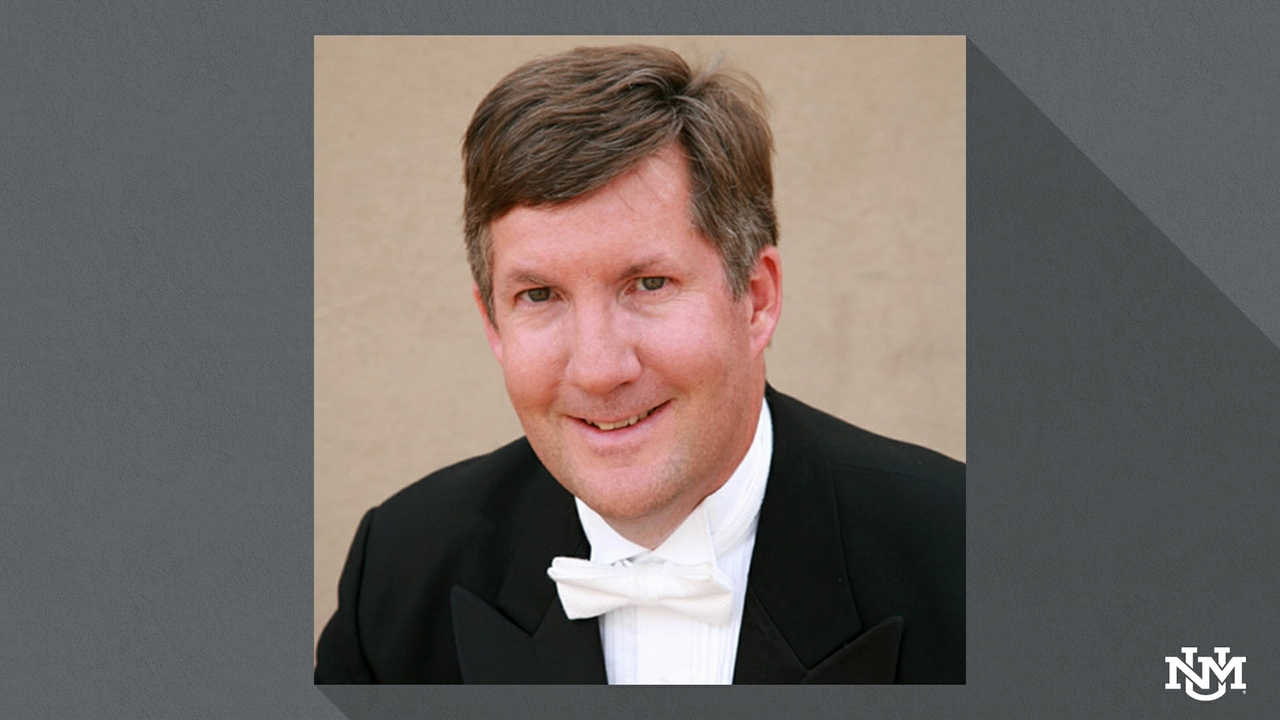 It is with profound sadness that the College of Fine Arts shares the following: UNM Professor of Music and Director of Bands Eric Rombach-Kendall has passed away. He is survived by his wife Julie Rombach-Kendall and children, Rebecca Kendall and Michael Kendall.

In an email to UNM College of Fine Arts students, staff, and faculty, interim Chair of Music Michael Hix announced Professor Rombach-Kendall’s death, noting, “Eric was a legendary educational figure in New Mexico and across the country. His passion for his students, his love of music, and his commitment to excellence was unparalleled.”

Eric Rombach-Kendall served as Director of Bands at UNM since 1993. His service and leadership were recognized nationally when he was elected president of the College Band Directors National Association from 2011-2013. His talent as a conductor was incredibly impressive and his bands performed to great acclaim across the country. His list of accolades as a musician and educator are endless. 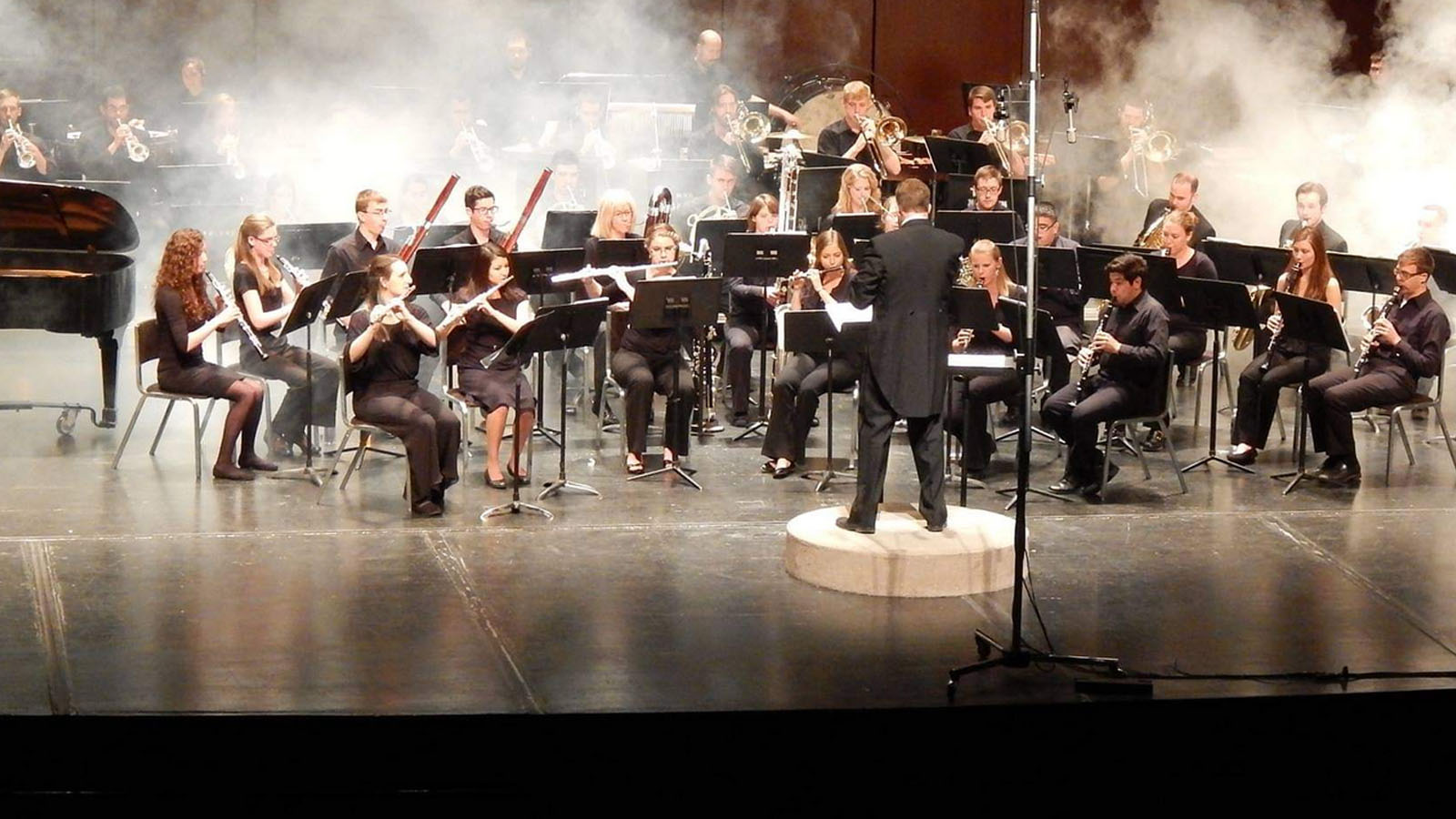 “I truly admired Eric’s dependable, thoughtful, straightforward leadership. As many of you, I truly looked up to him and knew that if I had a problem he had my back. He was always incredibly supportive. He is irreplaceable and will be deeply missed by his friends, colleagues, and mentees and students here at UNM,” Hix said.

“I was impressed with Professor Rombach-Kendall’s passion and positive spirit. Besides being a gifted band leader, he was passionate about what he did and was committed to his department, looking out for the best interests of students, staff, and faculty. His presence will be greatly missed,” said CFA Dean Harris Smith.

"Your legacy will live on forever. Thank you for giving so much of yourself for the betterment of others. I will miss our teaching and musical collaborations, I will miss your helpful conversations about how to help both students and UNM, I will miss us hashing out our differences, I will miss your random dwellings in the halls of UNM, I will miss your voice, I will miss your awkward way of calling me ‘Bro!’ But most of all I will remember the love, support, care, and dedication you gave to everyone in your circle and beyond ❤ RIP Professor Eric Rombach-Kendall your light has touched and will continue to touch so many hearts, minds, and souls! Thank You ‘Bro!’ I will always remember you and what you’ve done to make this world a better place!" wrote Professor of Tuba Richard White.

Prior to his appointment at UNM, Eric Rombach-Kendall held conducting positions at Boston University and Carleton College and taught high school band in Washington State for six years. He had been a guest conductor and clinician throughout the United States and Canada and published articles in The Instrumentalist, New Mexico Musician, and Teaching Music Through Performance in Band. He served as a band director at the Interprovincial Music Camp in Canada from 1989-2007.

An advocate of contemporary music, Eric Rombach-Kendall commissioned and premiered many works for wind ensemble and concert band that have been performed by such prestigious organizations as the New York Philharmonic on Live at Lincoln Center, and the United States Marine Band (The President’s Own). He was an alumnus of the University of Puget Sound and the University of Michigan where he earned degrees in music education and wind conducting under the batons of Robert Musser and H. Bob Reynolds respectively.

Eric Rombach-Kendall’s funeral is scheduled for Sunday, Feb. 20, at 1 p.m. at St. John’s United Methodist Church.  Services will be held outside.