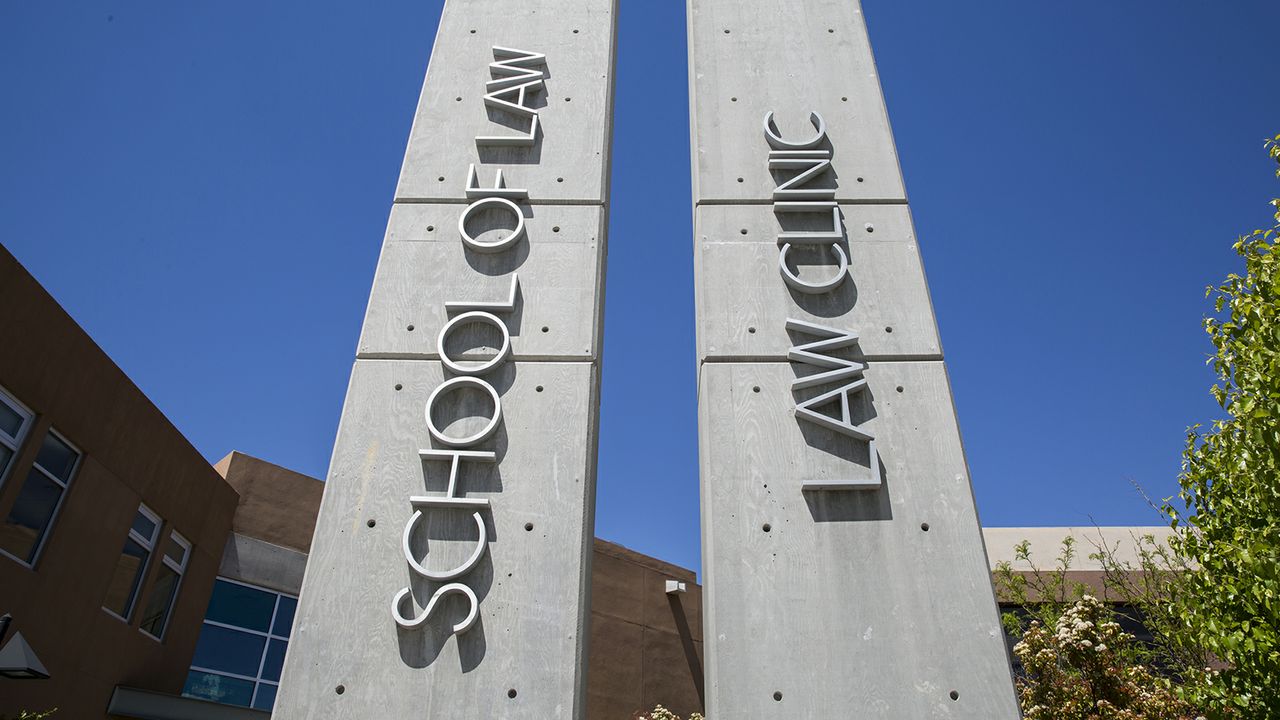 Akhil Reed Amar presents 'The Constitution at a Crossroads'
February 09, 2017
Categories: Inside UNM School of Law 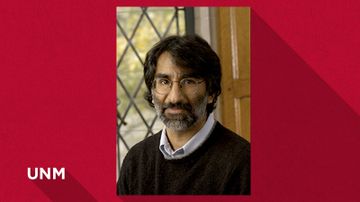 A leading legal scholar and consultant on the hit T.V. series “The West Wing” is coming to the University of New Mexico stage. Akhil Reed Amar will present ‘The Constitution at a Crossroads’ later this month.

For one of the few times in modern history, all three branches of power were in play during last year’s election. As election day approached, Democrats had a chance to win control of the House, Senate and Presidency—which could have deeply impacted the Supreme Court. Instead, the Republicans swept the field and now control all four institutions.

In Amar’s talk, based in part on his recently released book "The Constitution Today," the Yale Law professor will discuss the constitutional significance of various modern cases and controversies—from gun control and gay rights, to the electoral college and campaign finance. He will also take questions from the audience about the current political climate in regards to the constitution. 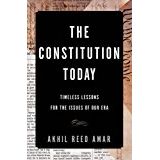 Amar is Sterling Professor of Law and Political Science at Yale University, where he teaches Constitutional Law at Yale College and Yale Law School. He has won awards from both the American Bar Association and the Federalist Society; and was favorably cited by Supreme Court justices in more than 30 cases.

"The Constitution at a Crossroads" is approved by the New Mexico Minimum Continuing Legal Education Board for one general hour of credit. It is free and open to the public, with free parking available in the Law School “L” parking lot.

Early registration is advised and is available online or by contacting Carmen Rawls at rawls@law.unm.edu.