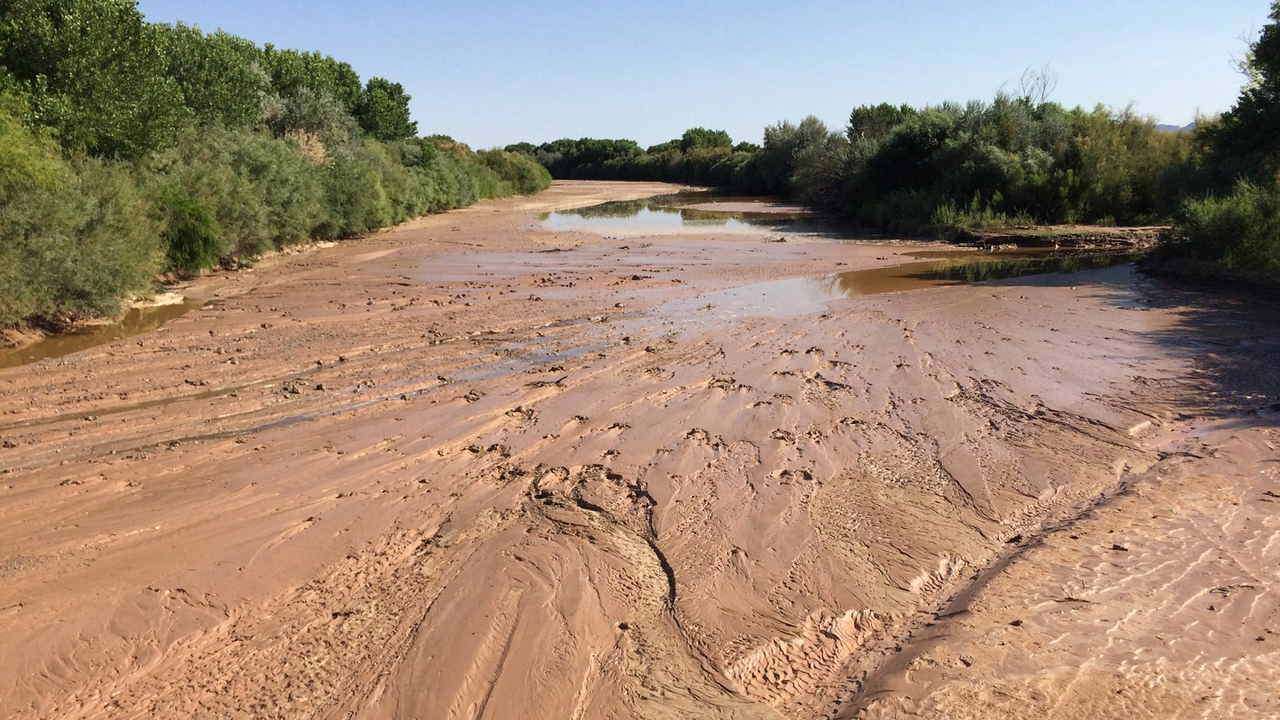 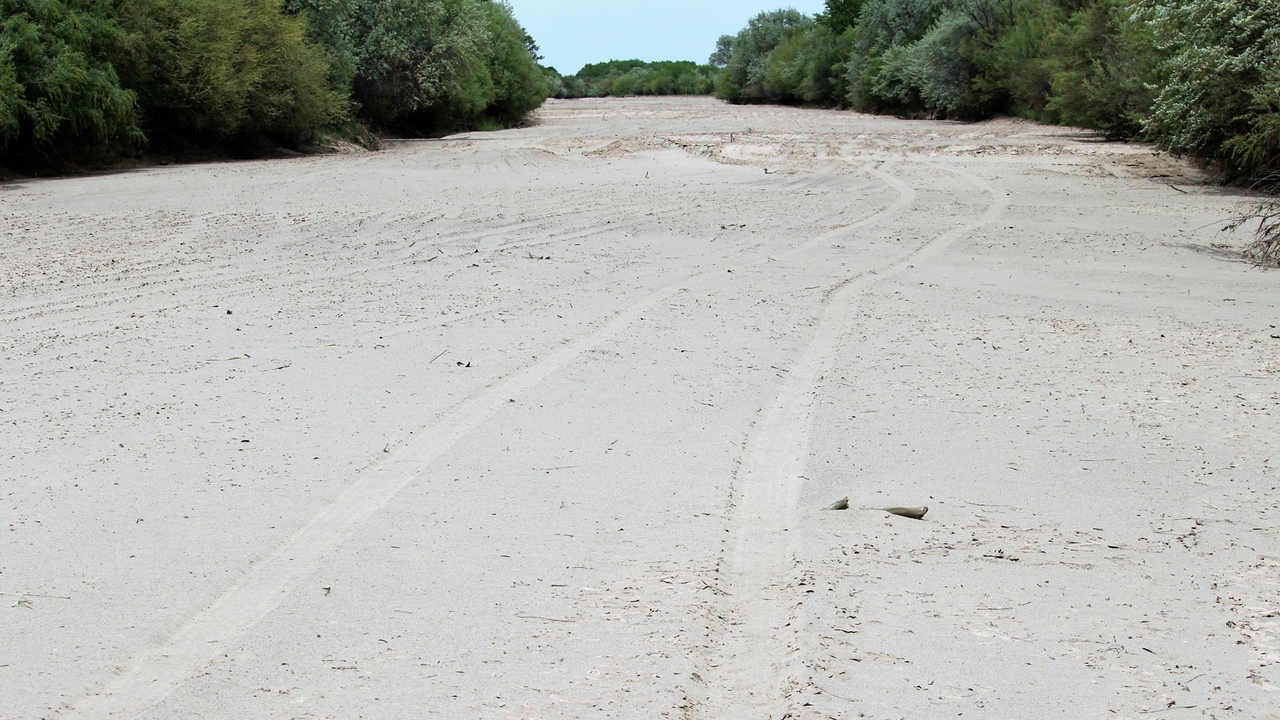 The waterways of New Mexico are dominated by intermittent streams and rivers. Estimates are that almost 90 percent of the stream and river miles in New Mexico cease to flow at sometime during the year. Examples of intermittent rivers in central New Mexico that are tributaries of the Rio Grande include the Santa Fe River, the Rio Galisteo, the Rio Puerco, and the Rio Salado.

Dr. Cliff Dahm, emeritus professor in the Department of Biology at The University of New Mexico, joined 16 colleagues from seven countries in a letter to the journal Science urging the EPA to uphold its 2015 decision and to ratify the legal status and protection of temporary waterways. The letter is published in the August 31 issue of Science.

The lead author of the letter, Dr. Jonathan C. Marshall from Queensland, Australia, was concerned that the U.S. was making a mistake by proposing to rescind protections for temporary waterways and brought together leading researchers worldwide on intermittent streams and rivers to prepare the letter.

Countries like Australia are protecting their temporary waterways as valuable features in their arid and semi-arid landscapes. Researchers throughout the world are documenting the important roles of the approximately 50 percent of waterways worldwide that are intermittent. A book published in 2017 titled Intermittent Rivers and Ephemeral Streams: Ecology and Management included many of the authors of the letter to Science and was edited by three of the letter’s co-authors (Thibault Datry from France, Nuria Bonada from Spain, and Andrew Boulton from Australia).

An excerpt from the letter is provided below with a link to the full letter at the end.

Protecting U.S. temporary waterways
Protecting the ecological health of rivers relies on maintaining intact flows from source areas to downstream navigable waters. Yet the U.S. Environmental Protection Agency (EPA) intends to rescind legal protection of tributary rivers, streams, and wetlands that do not have year-round flows (temporary waterways) and whose surface waters contribute flow to permanent navigable waters. This decision would severely damage the condition and uses of many U.S. waters, both temporary and navigable.

Temporary waterways provide many ecosystem services, including water provision and purification, that contribute substantially to securing water quantity and quality. Fifty-eight percent of all waterways that provide drinking water to the continental United States are temporary or headwater streams, which support more than one-third of the United States's population.