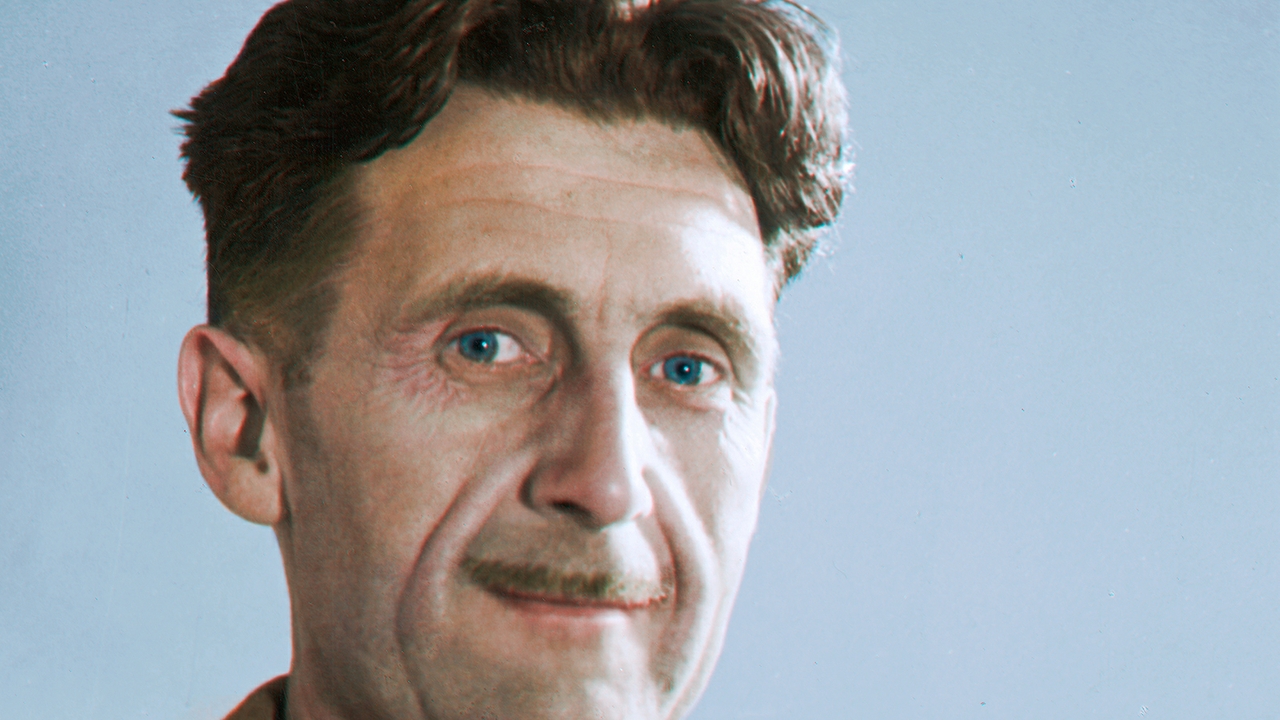 A longtime advocate and employee of UNM University Libraries is donating his collection of rare George Orwell books.

Russ Davidson, University of New Mexico professor and curator emeritus, is both an avid collector of Orwell books and a great supporter of the College of University Libraries and Learning Sciences. Davidson worked at University Libraries for 25 years and generously agreed to donate his beloved Orwell book collection, which will be exhibited in Zimmerman Library from Sept. 2019 through spring of 2020. A lecture on Orwell is also planned for the fall.

“I don’t recall exactly when I first latched on to George Orwell — it might have been in high school, when we were assigned to read his great anti-empire essay, ‘Shooting an Elephant,’ as a model of English composition, or perhaps it was later, during my college years, when I started to read him in earnest,” Davidson explained. “At any rate, I was attracted by the clarity and vividness of his writing — ’good prose,’ he stated, ‘is like a windowpane,’ and his writing bears that out.”

“Few have ever written English prose in as eloquent yet down to earth way as Orwell did. Later, I came to appreciate the power of his ideas, his dedication to get at the truth and bare essence of things, and his life-long willingness to stand alone whenever necessary, against party and ideology, and his unfailing human touch.”

Davidson’s extensive collection also includes first, early and other scarce editions of many of Orwell’s other books, essays and journalistic writings. These treasured items will be archived in the Center for Southwest Research and Special Collections where they will be available for future research.