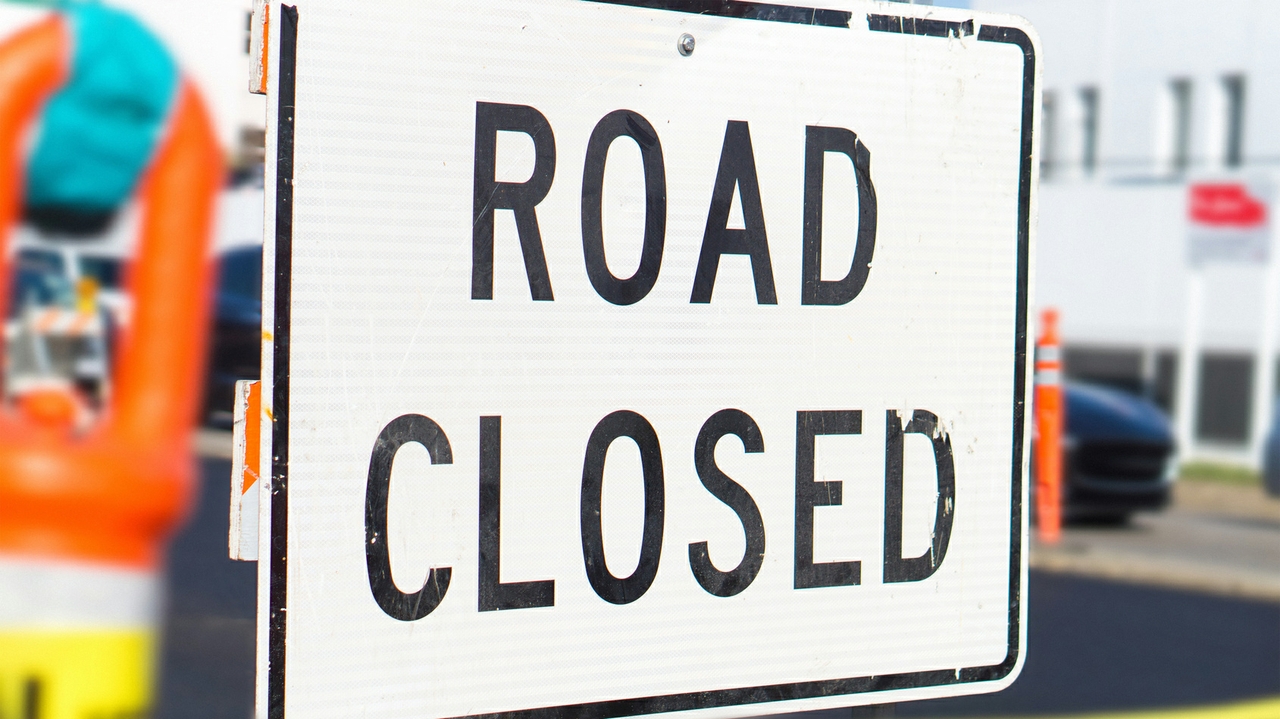 Redondo Road will be temporarily closed

UNM Parking & Transportation Services (PATS) is informing the campus community that due to utility work being performed by Bradburry & Stamm as part of the Physics and Astronomy Interdisciplinary Science (PAIS) building construction, Redondo Road will be temporarily closed to through traffic between Stanford and Yale beginning Monday, May 14 through Sunday, May 27.

That portion of Redondo will reopen the morning of May 28. The road closure will also require a temporary closure of the Redondo shuttle stop at Popejoy — across from the UNM Bookstore.

PATS is requesting the campus community to do its best to avoid the construction area if possible and to follow all detour and pedestrian traffic signs.