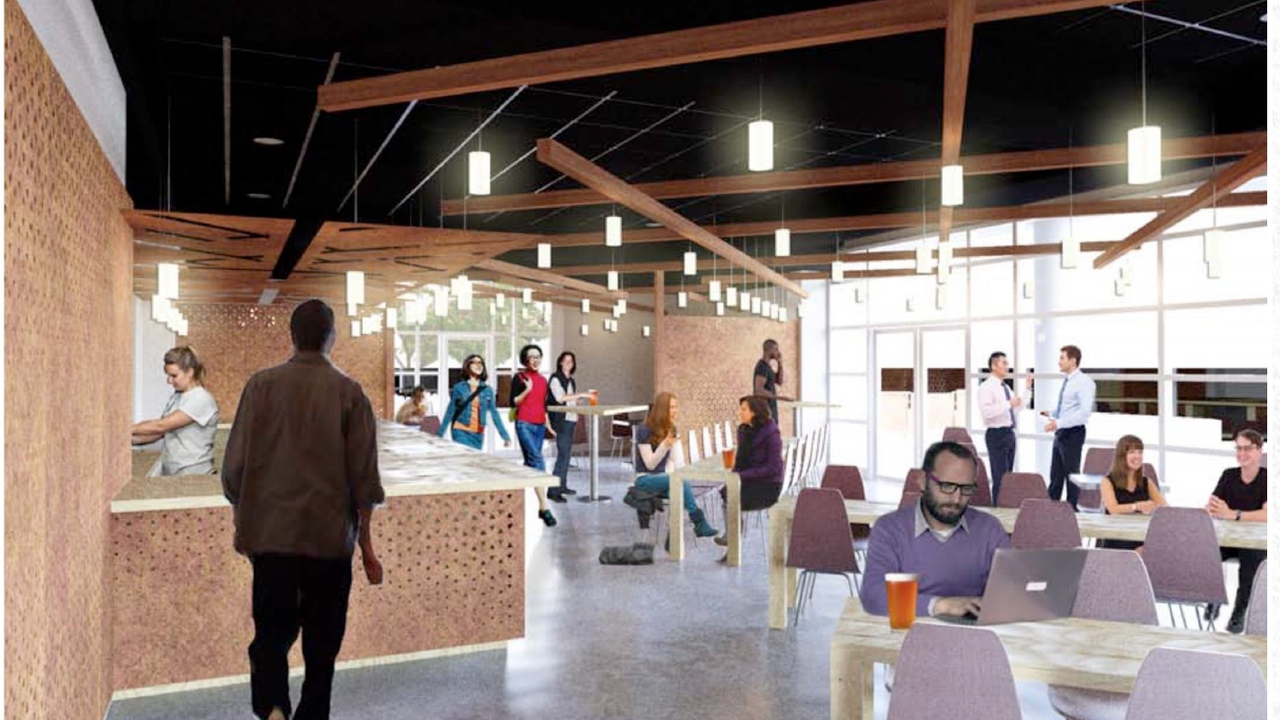 The University of New Mexico will soon see bubbly brews and vino served at the Student Union Building (SUB) come August 2018. The UNM Board of Regents unanimously approved the $650,000 UNM Taproom project at its meeting Feb. 13, after hearing the comprehensive plans laid out by representatives of Institutional Support Services (ISS). 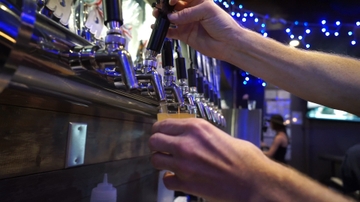 UNM student leaders, Gus Pedrotty and Sara Collins, who spoke at the meeting, were the original advocates for this project beginning in Fall 2016. From there, a committee was formed that included ISS, Student Affairs, Food Services, ASUNM and GPSA to identify stakeholders, then the concept was vetted by numerous UNM community members including:

Entities from across the campus have stepped up to provide their expertise to the project. Chartwells, the University’s food service partner, and UNM’s Dining & Food Services department will fund the project in a 50/50 split.

“The UNM Taproom will expand on recent initiatives to transform our campus into a ‘destination university’ where our students, faculty and staff can live, learn, work and play," said Chris Vallejos, associate vice president of ISS. "We see the Taproom as a collaborative space and an amenity that our community currently has to leave campus to find.”

The UNM Taproom will rotate selections of beer and wine, have guest brewers, and will provide educational opportunities for students at the University.

The beer and wine license will be an extension of the existing license held by the SUB. Chartwells will be responsible to enforce and follow the industry’s beer and wine service laws, which they are already administering at the University Club and The Championship Golf Course.

Following today’s approval, ISS representatives will present the project to the Higher Education Department (HED) for approval in March. The UNM Taproom project is slated for completion in August 2018 when the Fall semester begins.