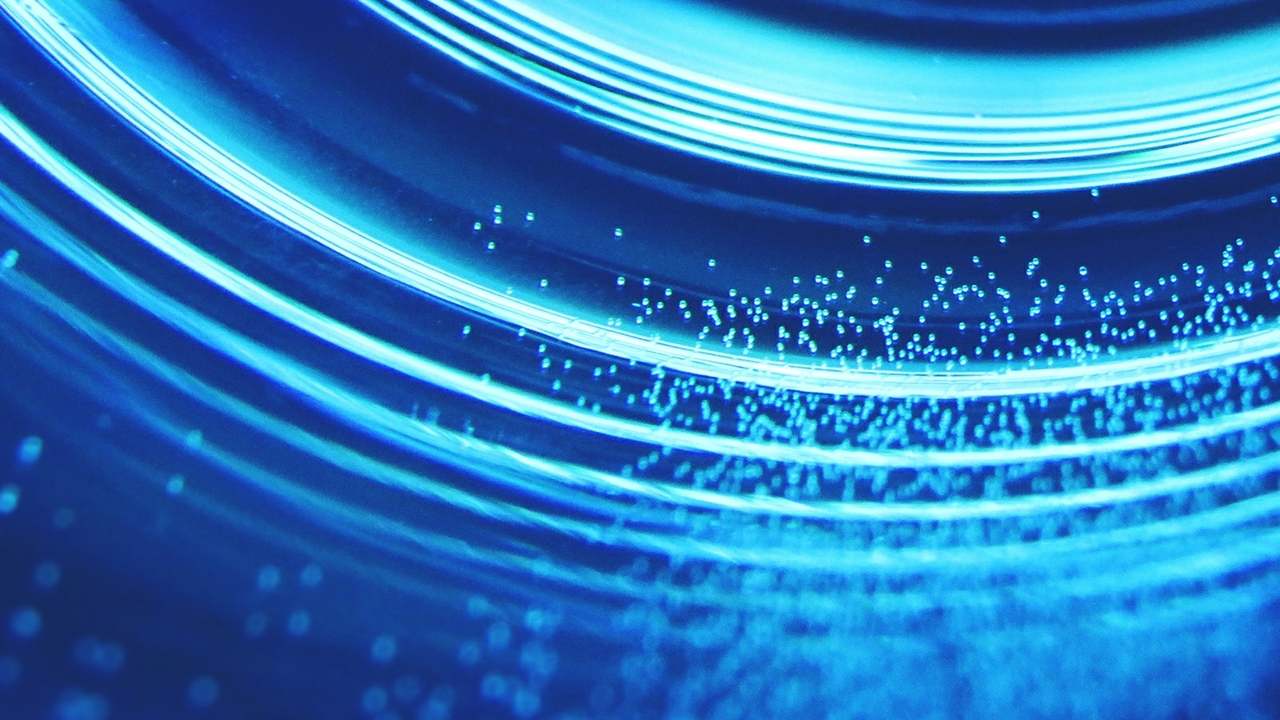 James L. Thomas, associate professor in the Department of Physics & Astronomy at The University of New Mexico, assisted by local high school student Ennis Quinn, has been using computational modeling to explain unusual patterns in receptor distribution on cell membranes.

Cell receptors are a critical topic in the study of biology because they facilitate many forms of cellular communication. Their distribution throughout the surface of a cell can have a considerable effect on these intercellular communications, which, in turn, influence a wide variety of bodily processes. Observations of the diffusion of receptors across a cell membrane, however, have not aligned with theoretical calculations.

“For more than four decades, physicists have been disturbed by the fact that cell membrane proteins diffuse about two orders of magnitude slower than they ‘should,’ if by ‘should’ you mean ‘how fast physicists think they should diffuse based on membrane viscosity,’” Thomas explained. 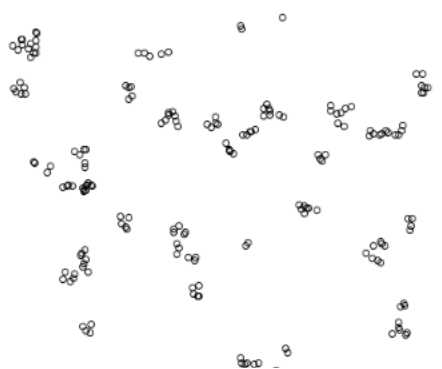 Thomas’ current project was inspired by an unexpected finding made by University of Colorado associate professor Kathrin Spendier during an examination of cellular immune response. She found that receptors found on cell membranes were spaced in a surprisingly uniform manner, rather than being dispersed more randomly, as would be expected.

In an effort to solve this mystery, Thomas is using UNM Center for Advanced Research Computing resources to simulate the diffusion of cell receptors. By running many MatLab simulation trials with slight parameter differences, the research team hopes to identify the cause of the mysterious behavior of these receptors. Thomas comments, “MatLab has... been extremely easy to use because we can build and test our code on our local laptops, and port it to CARC when (we believe) it is working perfectly!”

Thomas believes that this research will expand knowledge of a wide variety of biological phenomena. “Perhaps half of all transmembrane cellular signaling processes in biology are mediated by receptor aggregation... Thus, understanding the distribution of receptors is broadly important. For example, the dispersal of receptors upon an increase in diffusion coefficient could be an important mechanism for receptor desensitization, to avoid saturation of signaling mechanisms,” he reports.

The team hopes to submit a paper for publication on the first phase of their project by the summer of 2021. Thomas discusses the possibility of future research projects regarding cell receptor diffusion, writing, “New ideas come up all the time during our work... In fact, after verification, the most difficult part of the work is figuring out what questions NOT to ask!”

* Thomas acknowledges the CARC staff and, in particular, Research Assistant Professor Matthew Fricke, for their assistance with this project.