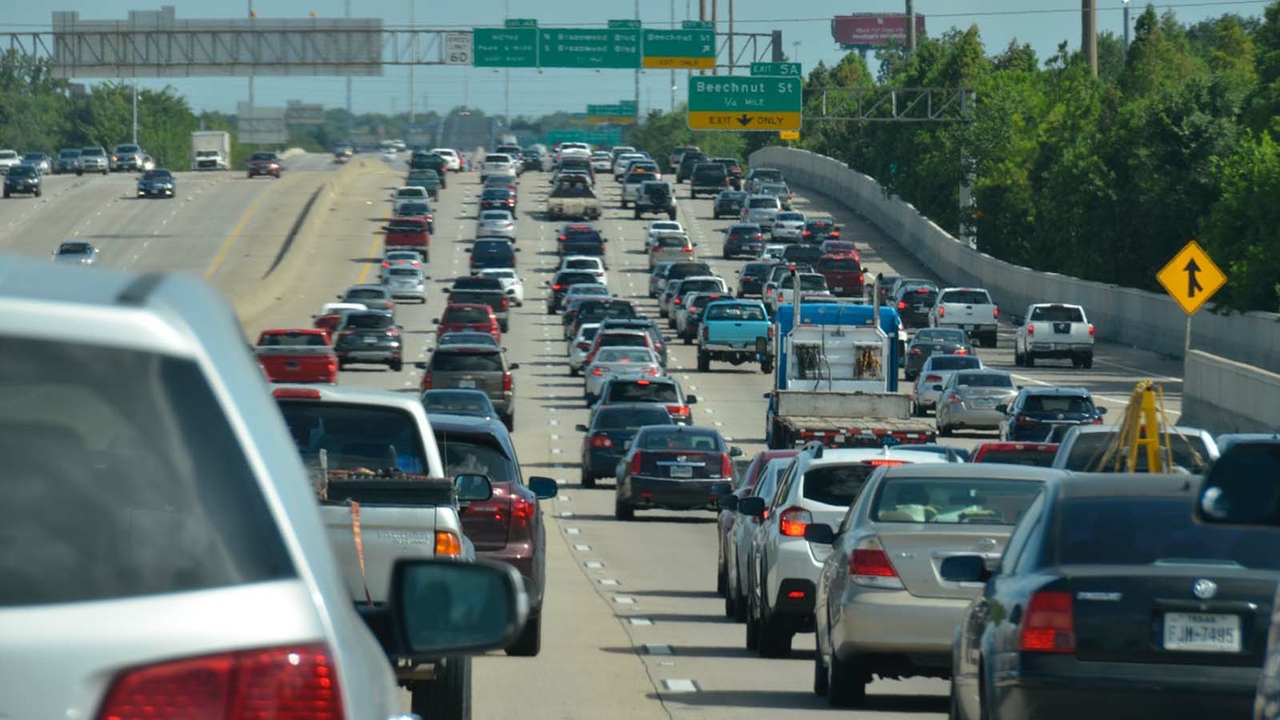 Ivana Gonzales, a research associate professor in the Department of Chemical and Biological Engineering at The University of New Mexico, has been using UNM Center for Advanced Research Computing resources to develop improved fuel cell technology. In connection with a broad network of researchers, Gonzales uses computer simulations to interpret experimental data and predict the performance of fuel cells composed of different materials. The fuel cells she helps to create may be implemented in a wide range of products to increase energy efficiency and lower greenhouse gas emission. 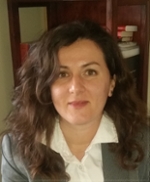 Combustion engines are used to power many forms of heavy machinery, including over 250 million highway transportation vehicles in the United States alone, according to the U.S. Office of Energy Efficiency & Renewable Energy. The pollution created by these vehicles adds up. The U.S. Environmental Protection Agency reports that the transportation sector was the largest contributor of greenhouse gas emission in the U.S. in 2019; 82 percent of these emissions came from roadway vehicles.

Fuel cells are a viable, environmentally friendly alternative to traditional energy sources like the combustion engine. By converting chemical energy directly into electricity, fuel cells generate power far more efficiently than the combustion engines typically found in cars, airplanes, and power plants today. This efficiency results in substantially reduced greenhouse gas emissions. The U.S. Department of Energy writes that fuel cell vehicles using hydrogen produced by natural gas may use 50 percent less fuel while producing less than half of the greenhouse gas emissions of vehicles powered by combustion engines. Fuel cells that run off fuel from renewable sources can produce no emissions at all.

“Fuel cells offer several advantages over combustion engines and even batteries. They are environmentally friendly and can be used to power heavy-duty land vehicles, aircrafts, marine vessels like ships and tankers, and as such are expected to help our economy transition to fully renewable [energy],” Gonzales explained.

Through exploring the use of different materials, Gonzales works to maximize the efficiency and applicability of fuel cells. There are many kinds of fuel cells, all of which must be designed differently for optimal performance. Gonzales and her colleagues explore possible materials to find the right cell composition for each application.

To predict which materials may be useful in a fuel cell, Gonzales uses computational modeling with CARC systems. Screening the performance of materials using computational methods allows Gonzales to save time and money by only performing physical experiments on materials that demonstrate viability in a virtual simulation.

Some of Gonzales’ work has explored the use of different materials as electrocatalysts—vital components of fuel cells that help to transform chemical bonds into electricity.

“Optimal catalysts are very efficient in converting chemical energy of a specific fuel to electricity but are also selective, durable, cost-effective and environmentally friendly. And sometimes, or often, it is a challenge to find a ‘perfect’ material.”

Currently, Gonzales is engaged in a collaborative effort to develop fuel cells that can perform efficiently at high temperatures. Reaching this goal would allow these devices to be used in a wider range of applications. The project is funded by The U.S. Department of Energy's Advanced Research Projects Agency – Energy and involves the collaboration of researchers from a variety of institutions including Los Alamos National Laboratory, Rensselaer Polytechnic Institute, University of Texas Austin, Toyota Research Institute of North America, and Advent Technology.

To read more about Gonzales’ recent work on fuel cells, see her and her team’s 2020 paper on high-temperature fuel cells in Nature Materials and the article describing their work in Science Daily.

Gonzales’ works can be found published under her maiden name, Ivana Matanovic. 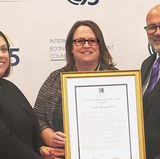