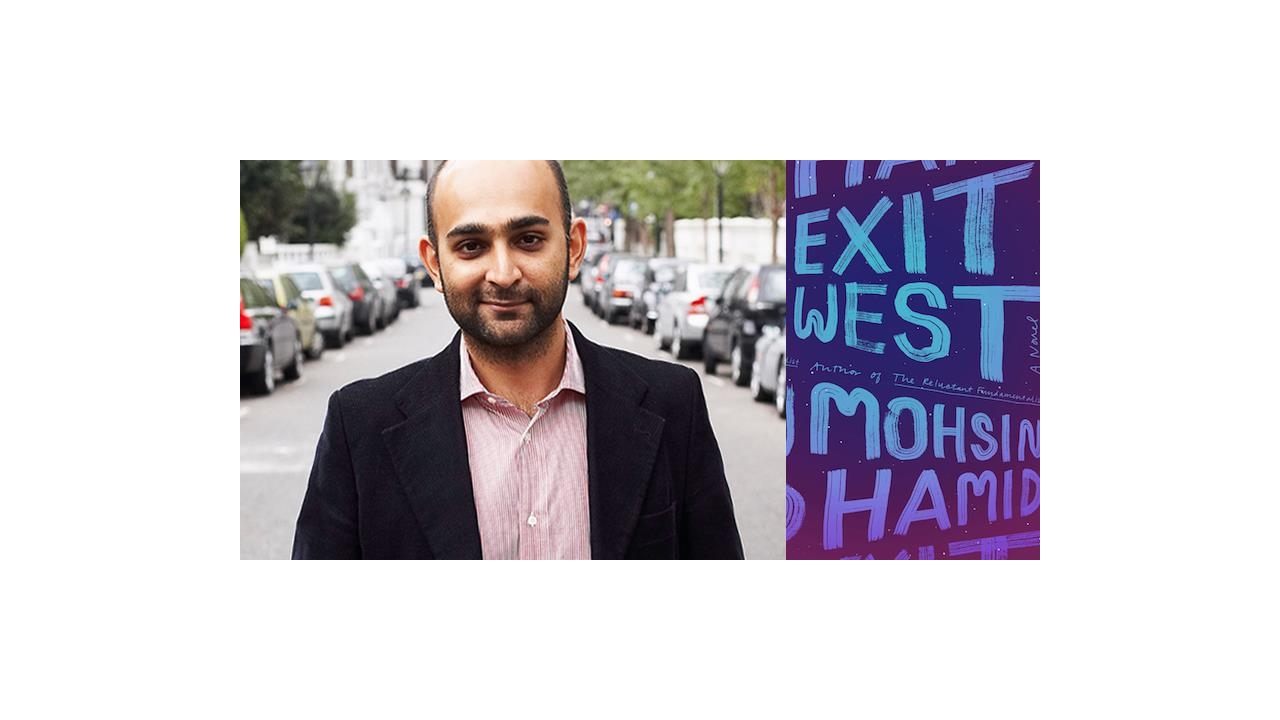 It is often said that the journey is more important than the destination, but sometimes the destination is hard-won. For author Mohsin Hamid, Bookworks and The University of New Mexico English department, that destination is coming in the form of an event years in the making.

Four years ago, Hamid was on his way to Albuquerque for a book reading event supporting his most recent novel at the time, “How to Get Filthy Rich in Rising Asia”, which was named a best or notable book of 2013 by The New York Times and a host of other publications. The New Mexico stop on his book tour was thwarted when a storm left him stranded in Denver, and fans had to make do with Hamid being Skyped in from 450 miles away.

At long last, Hamid is headed to the land of enchantment once again. The author of international bestsellers “Exit West” and “The Reluctant Fundamentalist” – both finalists for the Man Booker Prize – Hamid will be at Woodward Hall on April 3 at 7:00 p.m. for a reading and book signing as part of his “Exit West” tour. Free and open to the public, the event is cosponsored by Bookworks and UNM.

Cosponsored by Bookworks and the University of New Mexico English department

A native of Lahore, Pakistan who spent much of his life in London, New York and California, Hamid’s first novel, “Moth Smoke”, won the Betty Trask Award and was a finalist for the PEN/Hemingway Foundation Award. His essays, a number of them collected as “Discontent and Its Civilizations”, have appeared in The New York Times, the Washington Post, The New York Review of Books, and elsewhere.

A New York Times bestseller, “Exit West” is an astonishingly visionary love story that imagines the forces that drive ordinary people from their homes into the uncertain embrace of new lands. NPR calls it "A breathtaking novel...[that] arrives at an urgent time." Entertainment Weekly describes it as "Moving, audacious, and indelibly human." In 2017, “Exit West” was named one of the 10 best books of the year by the New York Times Book Review, San Francisco Chronicle, People, and Entertainment Weekly, and named a best book of the year by Time, GQ, O the Oprah magazine, and the LA Times.