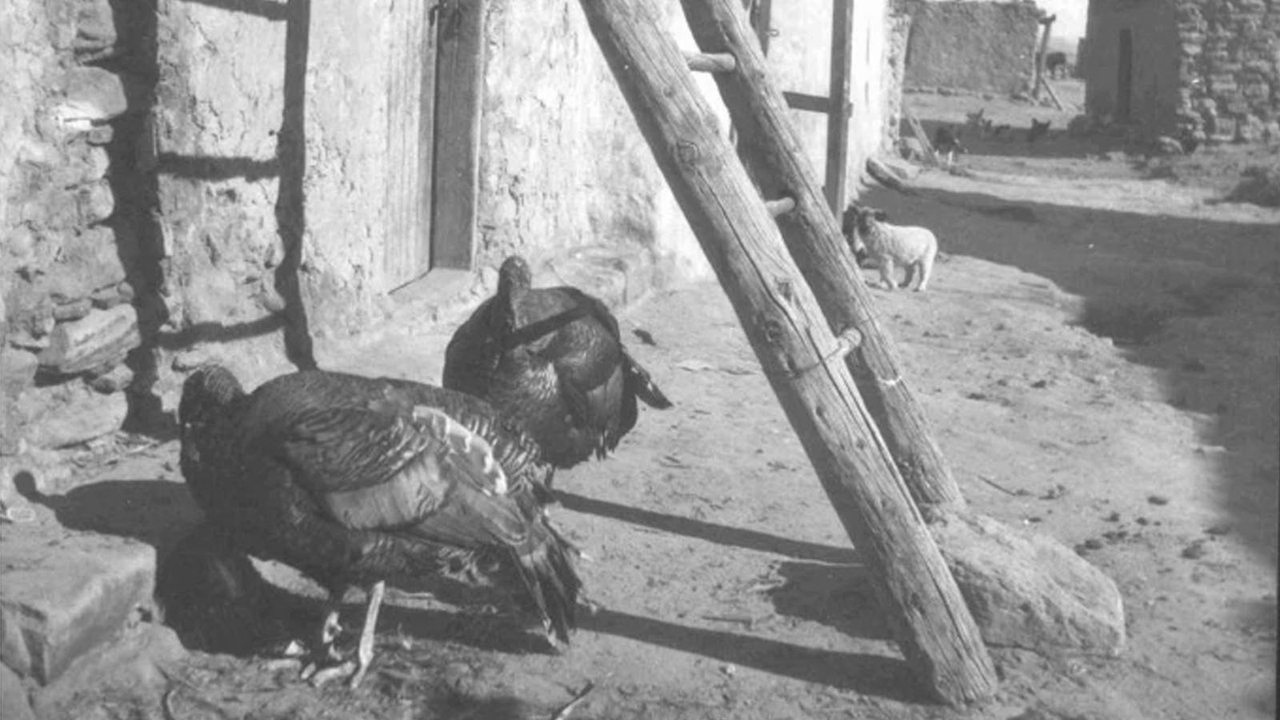 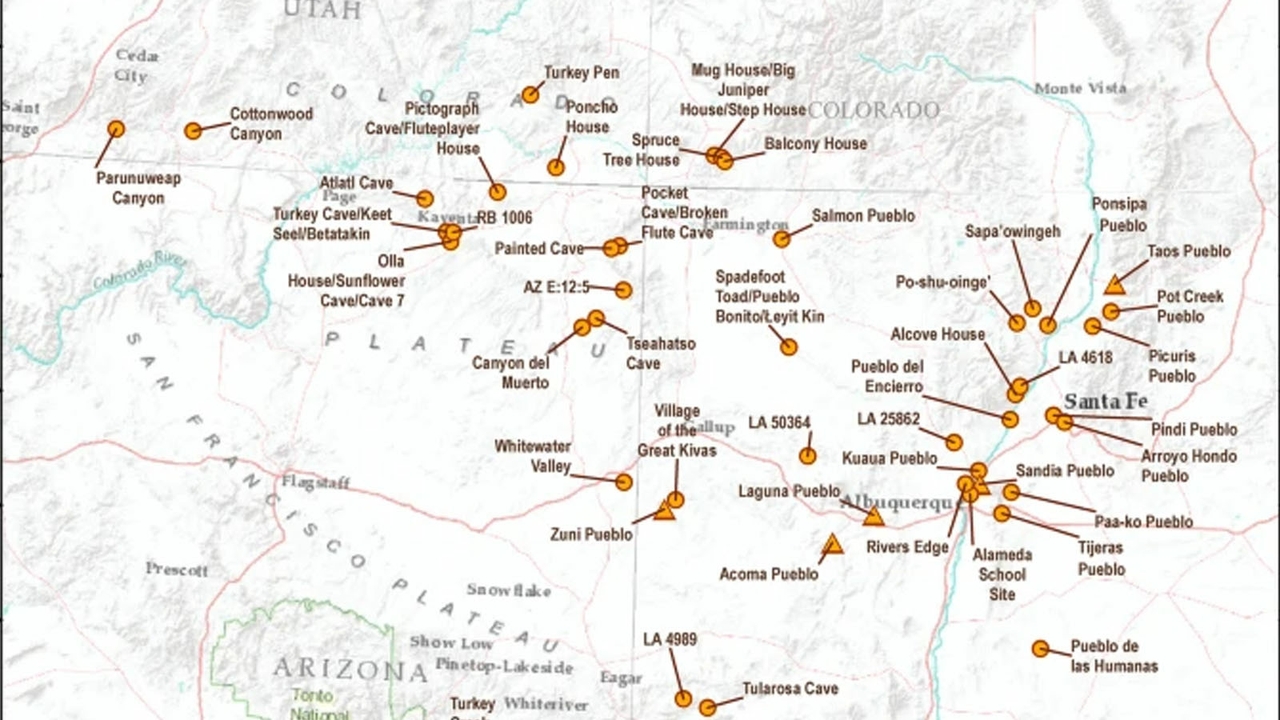 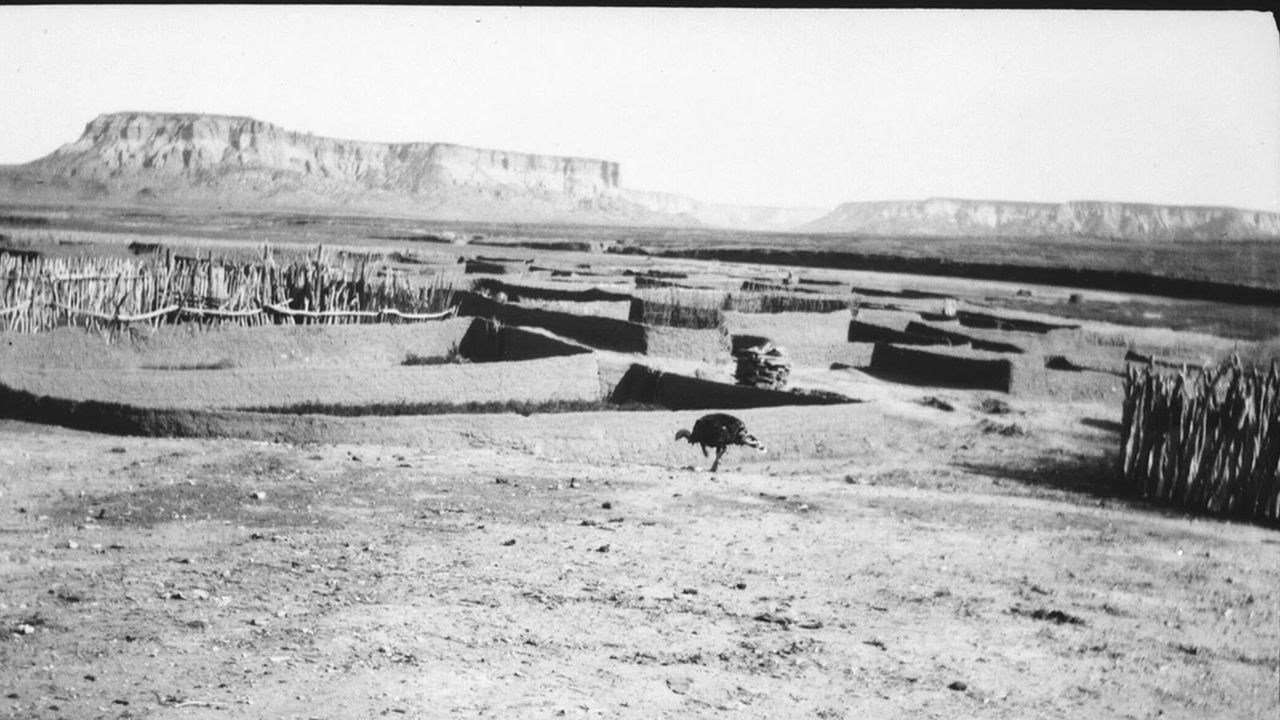 Research delves into role of turkeys to Ancestral Pueblo peoples

Research recently published by adjunct assistant professor Cyler Conrad from the Department of Anthropology at The University of New Mexico examines the importance of turkeys to the Ancestral Pueblo people and how they have managed the birds for more than 1,600 years. Evidence of turkeys and various methods of enclosing them is evident in the ancient pueblos all over New Mexico and surrounding areas, making them part of the area's history. 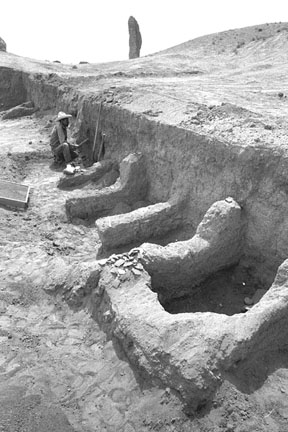 In Contextualizing Ancestral Pueblo Turkey (Meleagris gallopavo spp.) Management, Conrad reviewed the archaeological record to focus on three main questions: how turkey pens are identified, if turkey pen construction or evidence for captivity shifts through time, and what the record of turkey penning informs us regarding the long-term human management of these birds and global perspectives on human-bird/human-animal management.

“The research is a large review of archaeological evidence for turkey management by Ancestral Pueblo peoples throughout the American Southwest and Mexican Northwest, and by management, I mean keeping turkeys in pens or other enclosed spaces. What I discovered by reading through ethnographic and ethnohistoric descriptions, archaeological site reports and publications focused on turkey pen contexts is that Ancestral Pueblo people participated in a complex relationship with these birds,” Conrad explained.

In some cases turkeys were penned within rooms in villages, sometimes those rooms were specifically constructed as pens and sometimes they were reused as pens. There is evidence that they were even kept in a room in or near Room 28 in Pueblo Bonito at Chaco Canyon where UNM anthropologist Patricia Crown found cylindrical jars used to consume drinks made of cacao, the first evidence of the consumption of chocolate north of the US-Mexico border.

“It appears that turkeys were kept in a nearby room, except during the final period of occupation in Room 28 when it may have functioned as a pen itself. This was a really interesting observation which Dr. Crown identified: a possible record of the modification of spaces to fill certain needs at certain times, in this case with turkeys,” Conrad observed.

Turkeys were also allowed to free-range, were kept tied to turkey tethers, and were occasionally held in small cages. Consistent variability in the type of space and context in which Ancestral Pueblo peoples kept turkeys was clearly intentional – an adaptive strategy that allowed flexibility in the management of these birds for a variety of purposes for well over 1,600 years in the Southwest and northwest Mexico.

Conrad also speculates why turkeys were kept: “Were turkeys raised as pets? For feathers? For food? To increase flock sizes? For egg production? Or perhaps for dozens of other reasons we simply can’t understand as archaeologists looking into the past. What I can confirm is that the flexibility in turkey confinement was intentional.”

Turkeys were probably used in more ways than we recognize today.

“We know at least that their feathers, eggs, bones, meat, and even visual, auditory, and conceptual manifestations were used for a variety of purposes. These include the creation of blankets, paints, tools, musical instruments, food, and art.

Indigenous peoples of this region had special and significant relationships with a variety of birds, Conrad noted, such as macaws, eagles, and herons, just to name a few. Chickens were introduced later by the Spanish at contact.

“Birds hold a special place in Pueblo society and we see this record throughout the archaeological identification of bird bones, feathers, imagery on ceramics and rock art, and much more. Turkeys are only one of many birds that deserve careful attention when trying to examine human-bird interactions through time,” he added.

To find out more about turkeys and their role in the lives of Ancestral Pueblo people, Conrad examined the record of past excavations and research.

Turkey pens had a variety of forms and construction in Ancestral Pueblo contexts so it was sometimes challenging to define them. But there is one good way to determine where the birds were kept.

“One of the clearest lines of evidence for identifying a turkey pen within these places is the presence of turkey droppings or dense mats of turkey dung,” Conrad said.

Research has also revealed what turkeys ate, thanks to the UNM Center for Stable Isotopes, where state-of-the-art analytical instrumentation measures certain elements such as carbon, nitrogen, oxygen, and hydrogen – proxies for bird diets – in organic and inorganic substances. Free-range poultry isn’t a modern concept.

“We know what turkeys ate based on evidence from botanicals in contexts associated with turkeys such as pollen, and rare examples of preserved foods recovered from desiccated and mummified turkeys from this region. All these records indicate that turkeys consumed domesticated maize. But, there are fascinating examples that contradict this record – including evidence from Tijeras Pueblo identified by [UNM anthropologist] Emily Lena Jones. Those turkeys have diets that appear to be more ‘natural’ or free-range, as we like to say,” he elaborated.

“The DNA of the Ancestral Pueblo domesticated turkey survives in some wild Merriam’s turkey populations within the Southwest. So, when you are hunting for turkeys in New Mexico, or simply experience them in the environment, there is likely an aspect of that turkey that is related to the birds, peoples, and experiences described in this research,” he noted, adding, “There is a direct connection between what we perceive as ‘wild’ turkeys within the environment today and their ancestors of the past who interacted with and were managed by Pueblo peoples. It makes this research important because it was the specific conditions in which Ancestral Pueblo peoples managed these birds that allowed for this current relationship.” 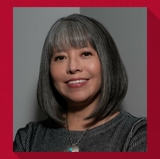