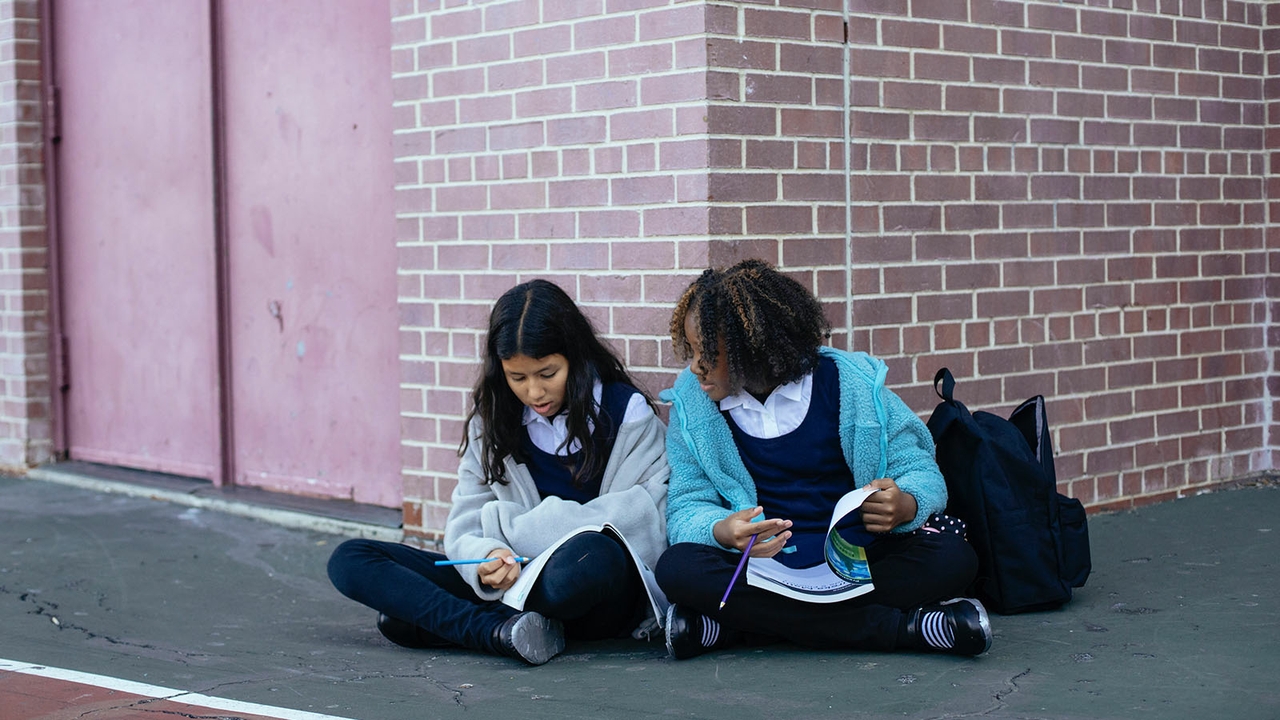 Black and immigrant girls of color often face indifference and even cruelty in the classroom, which is a hostile learning environment for many, according to newly published research by Ranita Ray, a new associate professor of Sociology and Maxine Baca-Zinn Endowed Professor at The University of New Mexico.

Ray is interested in how racially and economically oppressed children and youth navigate schooling and labor systems, and how racial and gender violence, racial capitalism, and academic and public discourses impact them.

She is currently working on a book and several articles based on four years of ethnography within a range of educational institutions in a large metropolitical school district in southwestern US, as well as interviews with teachers and administrators and archival research, to theorize contemporary schools in the US within a broader global legacy of schools as sites of institutional violence.

In the elementary and middle high schools she studied, Black and immigrant girls of color experienced gendered racial harassment, erasure of intellect, and estrangement within their communities.

In the paper, Ray conceptualized gendered racial harassment as bullying  ̶  defined as repeated emotional or physical violence contextualized by a power imbalance  ̶  of gender and racially oppressed people. In her study, Ray said, it included the verbal abuse of Black and immigrant girls of color by teachers.

Ray conceptualized erasure of intellect as the overlooking of intellectual contributions made by girls of color, inside the classroom, because of their gender and race.

Estrangement within their communities, in the paper, refers to how cleavages and divisions were created among girls of color through school practices such as academic tracking.

“For Black and recent immigrant girls of color the classroom is a psychologically traumatizing, alienating, and emotionally violent place where they face gendered-racial harassment from teachers, their intellectual contributions are erased, and they become estranged from their communities inside schools."

“We have all heard that girls are now ahead of boys ̶  across race and class  ̶  in academics. This has perplexed scholars for the last few decades because it is one of the few contexts where girls and women perform better than men in a patriarchal society,” Ray explained. But this focus on girls’ academic achievement overshadows the everyday violence they endure inside the classroom. She spent two to three days a week for three years in two predominantly economically marginalized and racially minoritized schools (one elementary and one middle school) in a southwestern metropolitan school district and found that while racially marginalized girls may have made academic gains, school is nevertheless a hostile institution for them.

“For Black and recent immigrant girls of color the classroom is a psychologically traumatizing, alienating, and emotionally violent place where they face gendered-racial harassment from teachers, their intellectual contributions are erased, and they become estranged from their communities inside schools. Further, I found that immigrant girls are denigrated and simultaneously used to perpetuate harm on Black girls. Most importantly, the gains of some racially marginalized girls in school are used to justify hostility against all of them,” Ray noted.

Ray studied one middle and one elementary school in a large metropolitan school district, following a cohort of 80 students from fourth through sixth grade inside classrooms, school corridors, and playgrounds as she took detailed notes each day. The paper is part of a larger project and book on schooling. For this project she also conducted participant observation in other education related organizations and institutions such as a university, a non-profit organization, and a peer trial court, as well as interviews and archival research.

The majority of the teachers in the two schools were white.

“This reflects a national trend where the overwhelming majority of teachers are white and women. I think racial violence against Black, Indigenous, and other girls of color are normalized inside schools. You hear about this type of violence in the news and social media now and then. Schools, as I argue, are also violent institutions. For example, historically schooling, as opposed to education, has served to cause violence on marginalized people. So, I think this type of violence is routine, and way more prevalent than we would like to think and often institutionally sanctioned.”

The experience left her feeling angry and scared for the children.

“The girls resisted in various ways,” Ray observed. “Some girls rejected the school's definition of excellence, some spoke up, and other girls built a community. But this everyday violence of schooling is an alienating and traumatizing experience for Black and immigrant girls of color.”

In her paper, Ray said she fears her experience might not have shown the full story, noting, “My position as a South Asian immigrant woman had implications for data collection and analyses. Given that teachers were aware of my position as a brown immigrant, their remarks were likely tempered rather than exaggerated in my presence. As such, my findings are likely an attenuated version, and the classroom was perhaps a more hostile space for Black and recent immigrant girls of color in my absence.”

The long-range consequences of this hostility include emotional and psychological harm, among other things.

Ray believes that having more Black, Indigenous, brown and queer teachers “is the urgent resolution, but we also need to keep in mind the historical and contemporary role of schools as oppressive institutions.”

The article will be published in the journal Gender & Society. The book will be based on the larger study.

“I hope generally people will talk about the well-being of girls beyond their academic achievement.  I hope for broad realization around what girls of color face inside the classroom,” she said.