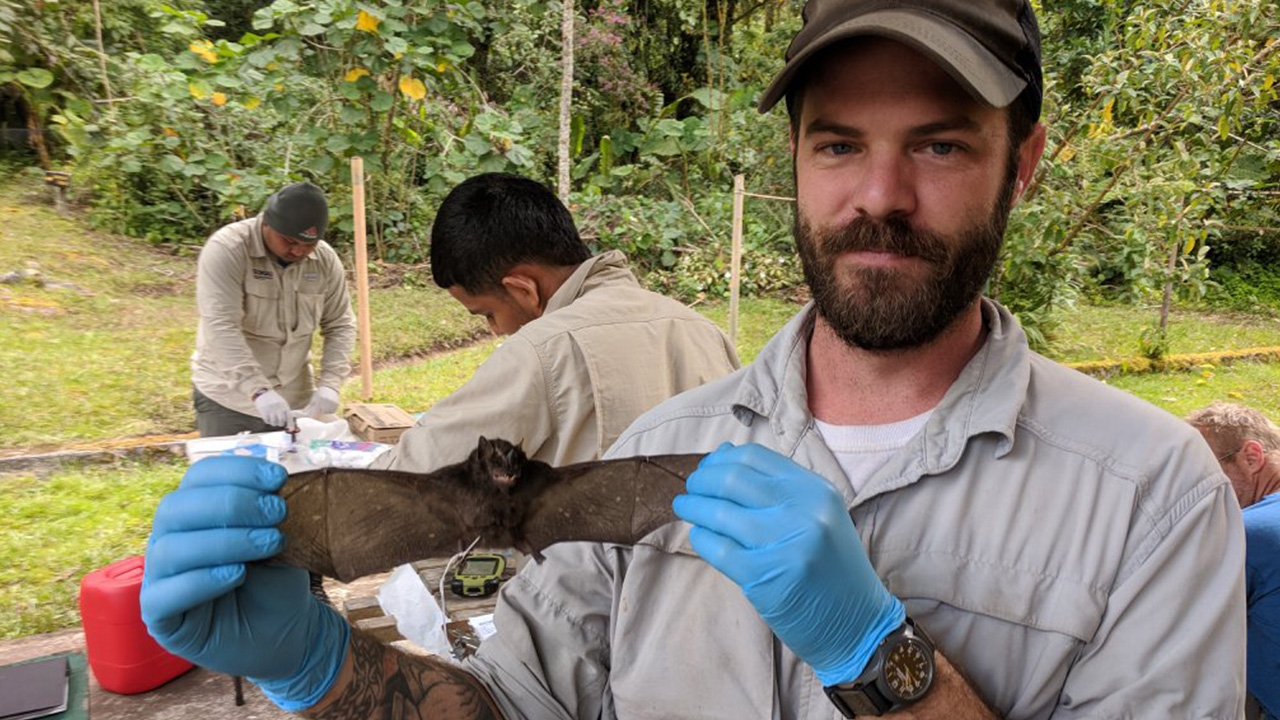 UNM researcher Schuyler Liphardt looks at bats to examine the evolution of orthohantaviruses. 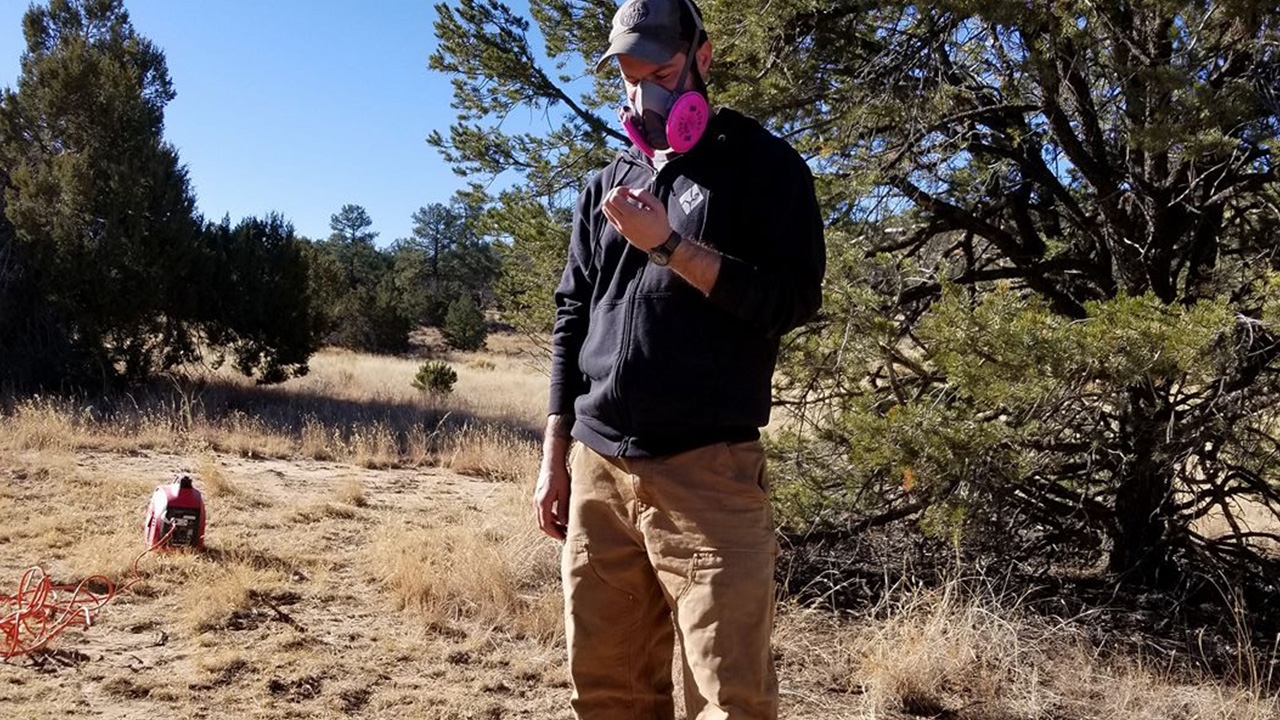 UNM researcher Schuyler Liphardt wears a respirator in the field to protect himself from orthohantavirus. 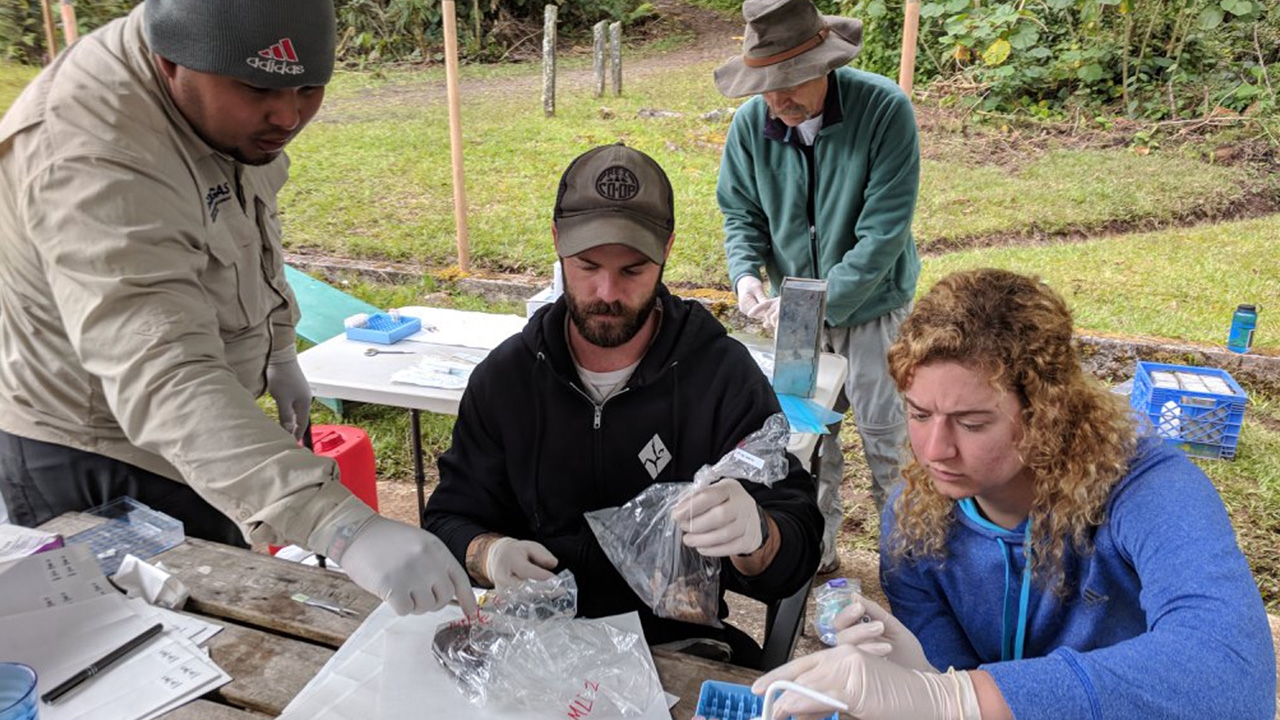 UNM researcher Schuyler Liphardt, center, bags samples in the field for his research.

Research looks at virus past to predict future outbreaks

Looking at the past may help the future when combating some viruses in humans, especially the evolutionary history of hantaviruses.

Schuyler Liphardt, who is working on his Ph.D. in biology at The University of New Mexico, is part of a team that recently published a paper called Complex History of Codiversification and Host Switching of a Newfound Soricid-Borne Orthohantavirus in North America that examines the evolutionary history of hantaviruses.

Liphardt’s background is as a field biologist and mammologist. He has worked with the Museum of Southwestern Biology Division of Mammals for seven years. His research focuses on the evolution of the family Hantaviriade, of which orthohantaviruses are a member. He uses phylogenetics, the study of evolutionary relationships among biological entities, such as species or genes, to investigate evolutionary history. His research has taken him to Alaska, Panama, Mongolia, and Japan and around New Mexico to gather samples from wild mammals and screen them.

Due to recent advances in our knowledge of relationships among hantaviruses, it became necessary to rename certain groups, for example, hantaviruses hosted by bats are now called “mobatviruses” or “loanviruses.” “Soricid” refers to shrews a small mammal that feeds on insects. All the hantaviruses that make people sick have just been reclassified as “orthohantaviruses,” he explained.

“I use genetics to reconstruct the evolutionary history of a virus, and the mammals that host that virus,” he explained, specifically bats, moles, and shrews. He examines the historical pattern of movement of the virus from one species to another and how it has changed, or evolved, as it moved. That knowledge of the past can help predict how it will act in the future, and as mammalian hosts change with climate change, he said, we can potentially predict where “hotspots” of disease emergence may occur.

“The only way we can infer the evolutionary history is by looking at what organisms related viruses are in, and then the genetics of the virus itself… My research focuses on one slice of that – how does host history and ecology shape current viral diversity and distribution – with hantaviruses as a study system. This specific article addresses how a single strain of virus, Jemez Springs virus, spreads and evolves in a multi-species host system.”

Liphardt’s research investigates what is called the phylogeographic history of hantaviruses and their mammal hosts that maintain them in the wild. Phylogeography uses genetic sequences to infer relationships between individuals, in this case, viruses and host species separately, and then maps that diversity across multiple spatial scales.

This, combined with knowledge of past climatic and geologic history, allows him and his fellow researchers to make inferences on how and when certain viruses and host species got where they are today.

“We can then compare these different “trees of relationships” for the virus and the host and can infer whether the virus has closely followed the host and is more or less specific to a certain host species, or if the virus can easily hop from host species to host species, easily adapting to a new host and proliferating. Whether or not viruses, or any pathogen, can easily jump between hosts is important in management or mitigation of disease,” Liphardt noted.

“Climate change does not necessarily affect the underlying biology of a virus or its host in the short term, but can affect the prevalence of the virus, the movement of the virus across the landscape, or the maintenance of the virus. For example, Sin Nombre virus, the hantavirus responsible for the outbreak of hantavirus pulmonary syndrome in the Four Corners area in the early-1990s, is tightly linked to El Nino cycles,” Liphardt said.

The wet cycle results in a population boom of the deer mouse, which increases the likelihood of an infected mouse getting into a residence and infecting a human with HPS (hantavirus pulmonary syndrome).

“This is one example of temporary climatic events resulting in an increase in disease prevalence. On a longer scale, with climate change reducing the severity and period of winters in the southern U.S., it is predicted that we will have a resurgence of malaria in the US for example. This is because climate change has fundamentally altered local environments making it more conducive for the certain species of mosquito that serves as the vector of malaria to survive. Climate change is shifting species ranges across the globe, expanding the current range of where disease can occur.”

This work was a large collaboration between multiple institutions over the past decade or so, Liphardt noted. Mammologists in the field collected samples that were then archived in natural history museums across the United States, namely, the Museum of Southwestern Biology at UNM, the Museum of Natural History at the Portland State University, and the University of Alaska Museum of the North.

“Samples were taken across western North America... A whole lot of field work, lab work, and computer work,” he observed.

Liphardt used the UNM Center for Advanced Research Computing for running programs that infer phylogenies on the clusters, MrBayes and RAxML specifically. 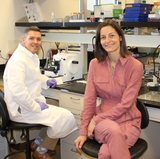 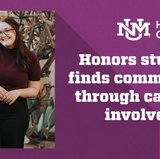 Making the most out of college: How Katie James tapped into UNM's opportunities 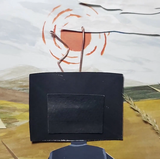 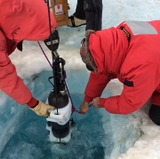 Finding answers in the coldest place on Earth