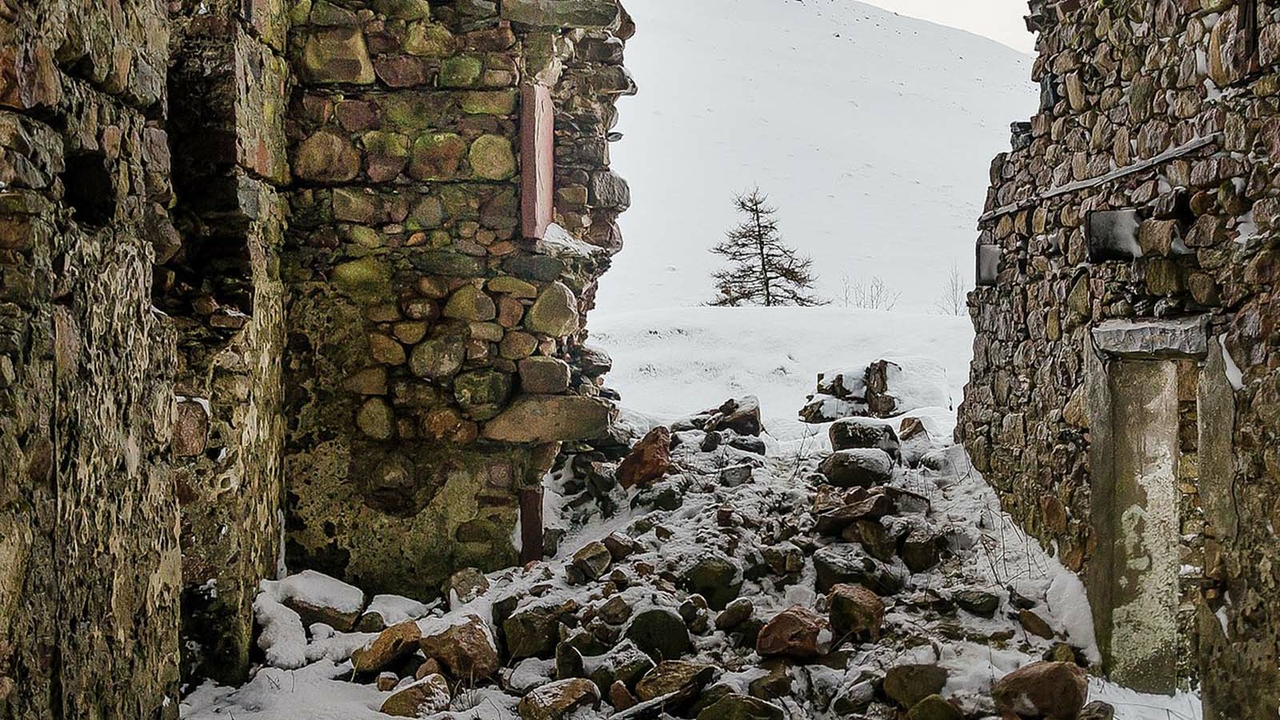 Human civilizations depend on the climate. Changes in climate affect the production of food and other resources that support our populations and economies. Paul Hooper, alumnus and adjunct associate professor of Anthropology at The University of New Mexico, recently published Human Social Complexity Was Significantly Lower during Climate Cooling Events of the Past 10 Millennia in Cliodynamics: The Journal of Quantitative History and Cultural Evolution. The research confirms that human civilizations thrive or decline depending on the climate around them. 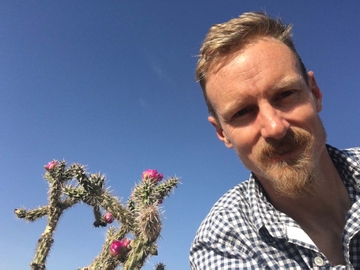 In the 1990s, American geologist Gerard Bond uncovered the signal of climate cooling events based on the expansion of ice sheets in the North Atlantic. The Seshat dataset is a cross-cultural database published by a team from Oxford and the University of Connecticut that contains historical information about societies all over the world, including a measure of social complexity. Hooper reanalyzed this dataset to examine how complexity during cooling periods compared to other periods.

Social complexity is a set of characteristics that typically come together in large-scale societies, including population size, government, writing, and urbanization. Social complexity has tended to increase over the last 10,000 years, particularly after the transition to agriculture, he noted.

“I looked at how much human civilizations were affected by climate cooling events that occurred repeatedly over the past 10,000 years. I found that societies were substantially less complex during the coldest centuries of these climate events. For societies in northern regions, cooling was associated with a loss of about 300 years of accumulated social complexity,” Hooper explained.

“The research shows that the success of civilizations depends on favorable climatic conditions. Departures from these conditions are associated with stagnation and collapse. The historical record makes it clear,” Hooper said. Average temperatures were roughly 2 degrees Celsius (4 degrees Fahrenheit) colder during cooling events.

“Societies based on agriculture, like our own, are productive within a surprisingly narrow range of climatic conditions,” Hooper said. “Too cold, too hot, or too little water, and productivity suffers. Complex societies have never faced the climate conditions that are now on the horizon, and they're going to be a shock to our social and economic systems. In addition to higher temperature, precipitation will also be key. While some areas will dry up, others will receive more water due to higher rates of evaporation from the oceans.”