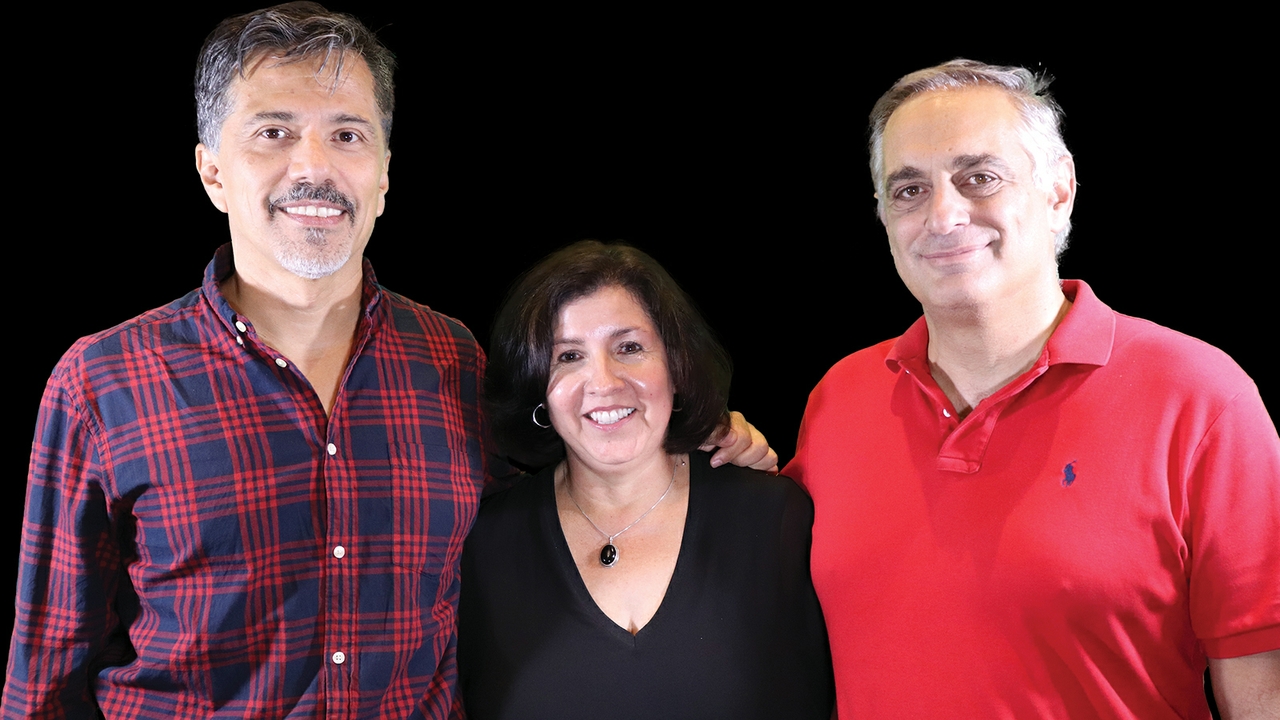 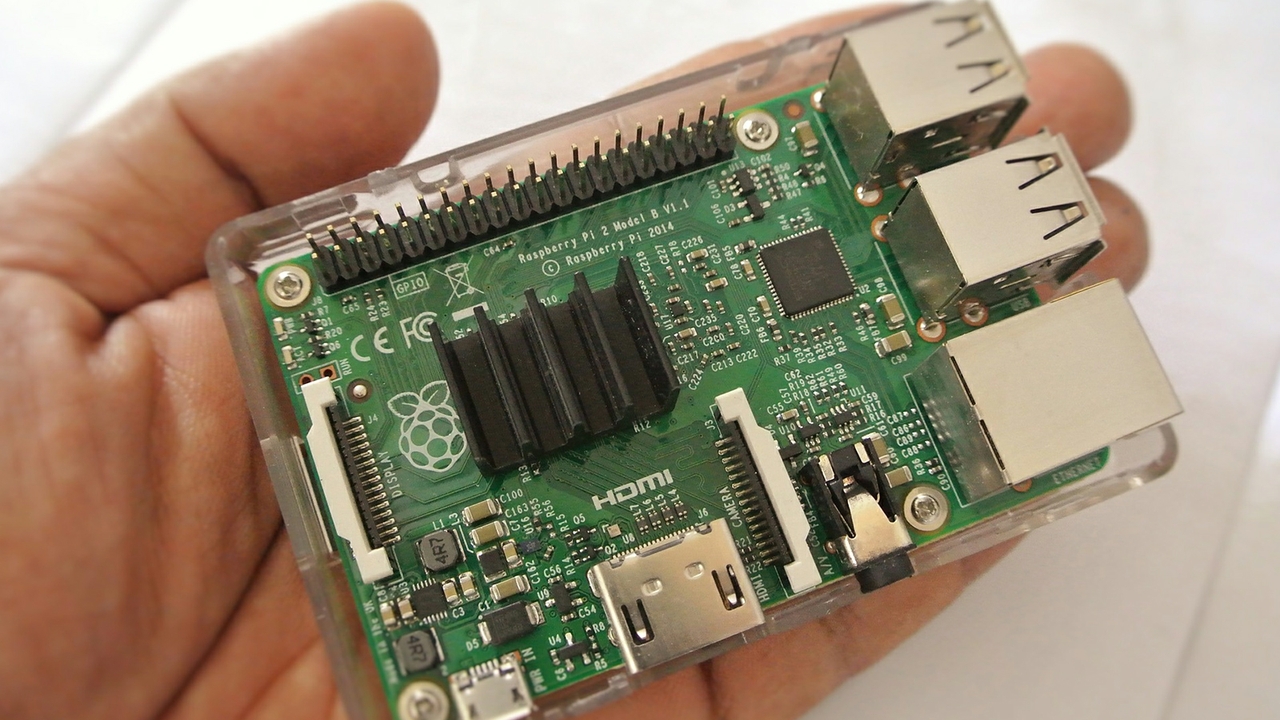 will integrate it into the curricula as a low-cost platform. Photo by Kritsada Jaiyen.

Three researchers at The University of New Mexico, including two affiliated faculty at the Latin American & Iberian Institute, were awarded a five-year National Science Foundation grant to develop and test a bilingual computer programming curricula into middle school mathematics for Latinx youth.

Sylvia Celedón-Pattichis, the principal investigator of the project and professor in the College of Education, said middle school is where students tend to make decisions about future career paths.

“We thought the best place to test some of these ideas would be in an after-school program in bilingual middle schools, when students tend to make decisions about their future,” Celedón-Pattichis said. “It is important to expose students to STEM practices during this critical period.”

Along with targeting middle schoolers, she said current initiatives identify the need for inclusion of under-represented groups into the STEM fields as a national priority.

“The research in these areas with primarily Latinx bilingual middle school students is unique,” Celedón-Pattichis said. “Making different options explicit on how they can be supported as they take a STEM pathway by creating a pipeline from middle school to high school to university level is critical.”

To help accomplish this, Celedón-Pattichis is leading an interdisciplinary team of UNM researchers including her husband, Marios Pattichis, professor in the Department of Electrical and Computer Engineering, and Carlos LópezLeiva, associate professor and chair of the Department of Language, Literacy, and Sociocultural Studies.

“Marios and I began discussing integrating mathematics and computer programming in 2010. We have two daughters, and we developed these integrated ideas with them and students' interests at the center of the work,” Celedón-Pattichis said.

To begin, Celedón-Pattichis said they will be building on their previously NSF-funded project Advancing Out-of-School Learning in Mathematics and Engineering.

“As part of this project, we developed, implemented, and revised an integrated mathematics and computer programming bilingual curriculum in after-school programs located in an urban and a rural setting,” Celedón-Pattichis said.

“The platforms that we used consisted of Raspberry Pi and Python. The Raspberry Pi is a small computer that costs as low as $35 and Python is freely accessible as a programming language,” Celedón-Pattichis said.

“In implementing this integrated curriculum and conducting action research on what works and what does not, we are hoping teachers can support students to pursue STEM careers and create a pipeline of underrepresented students into STEM,” she said.

Should COVID-19 restrictions and access to Albuquerque Public School school sites allow, the project will begin in summer 2021 with four local bilingual middle school mathematics teachers who will make up Cohort One.

“The Cohort One teachers will experience six semesters of the program. Then, they will join another four teachers as part of Cohort 2 in Summer 2022 to share what they learned about implementing the integrated curriculum based on their action research projects,” Celedón-Pattichis said.

To see if the project is working, the teachers would inform the team through their action research projects of what worked and what did not as they implement their own developed computer programming and mathematics curriculum ideas into their curriculum. Action research involves teachers in systematic inquiry into their own practice to learn about changes that are needed to improve that practice, she explained.

“Student learning will be a critical component of what determines if the project is working,” Celedón-Pattichis said. “Teachers collaborating with the research team will define what student learning consists of. By the end of the project, we hope that the teachers we worked with will find ways to integrate computer programming experiences into their own mathematics curriculum.”