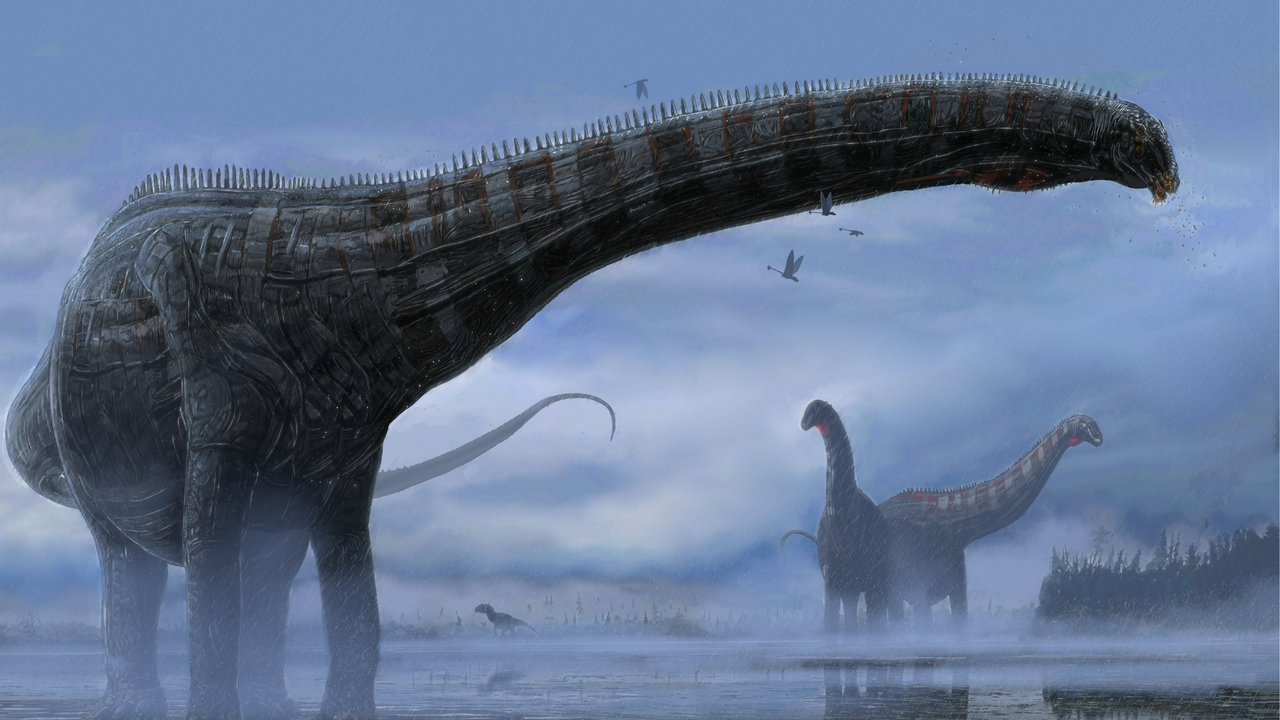 A group of researchers from around the country, including University of New Mexico Research Assistant Professor Ewan Wolff, discovered the first evidence of a unique respiratory infection in the fossilized remains of a dinosaur that lived nearly 150 million years ago.

The study, “The first occurrence of an avian‑style respiratory infection in a non‑avian dinosaur,” was recently published in the Scientific Report.

"We have to continue to expand our knowledge of ancient diseases. If we look hard enough, we may begin to understand more about the evolution of immunity and infectious disease." - UNM Research Assistant Professor Ewan Wolff

Researchers examined the remains of an immature diplodocid – a long-necked herbivorous sauropod dinosaur, like “Brontosaurus” – dating back to the Late Jurassic Period of the Mesozoic Era. The dinosaur nicknamed “Dolly,” discovered in southwest Montana, had evidence of an infection in the area of its neck vertebrae.

They study, led by Cary Woodruff of the Great Plains Dinosaur Museum, identified never before seen abnormal bony protrusions that had an unusual shape and texture. These protrusions were located in an area of each bone where they would have been penetrated by air sacs. Air sacs are non-oxygen exchanging parts of the respiratory system in modern birds that are also present in dinosaurs. The air sacs would have ultimately connected to “Dolly’s” lungs and formed part of the dinosaur’s complex respiratory system. CT imaging of the irregular protrusions revealed that they were made of abnormal bone that most likely formed in response to an infection. 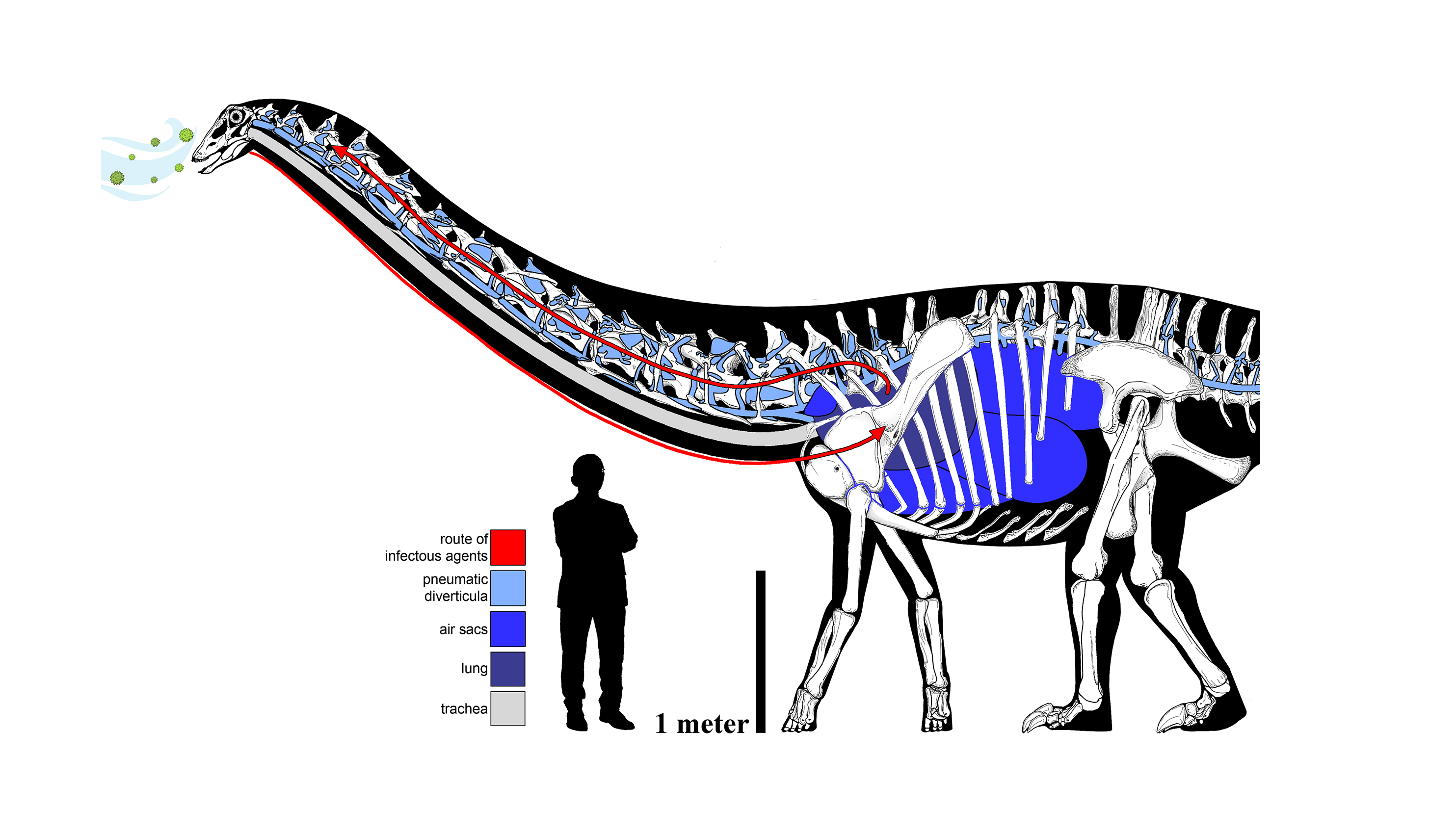 Francisco Bruñén Alfaro
The elaborate and circuitous pulmonary complex of the sauropod, with the hypothetical route of infectious pathway in MOR 7029. Skeletal reconstruction of the diplodocine Galeamopus pabsti by and copyright of Francisco Bruñén Alfaro to scale with MOR 7029. Human scale bar is the exemplar of pandemic education and rationalism, Dr. Anthony Fauci, at his natural height of 170 cm.

“We’ve all experienced these same symptoms – coughing, trouble breathing, fever and here’s a 150-million-year-old dinosaur that likely felt as miserable as we all do when we’re sick.” Woodruff said.

Researchers say these findings are significant because Dolly was considered a non-avian dinosaur, and sauropods, like Dolly, did not evolve to become birds; only avian theropods evolved into birds. The authors speculate this respiratory infection could have been caused by a fungal infection similar to aspergillosis, a common respiratory illness that affects birds and reptiles today and can lead to bone infections. In addition to documenting the first occurrence of such a respiratory infection in a dinosaur, this fossilized infection also has important anatomical implications for the respiratory system of sauropod dinosaurs.

“This fossil infection in Dolly not only helps us trace the evolutionary history of respiratory-related diseases back in time, but it also gives us a better understanding of what kinds of diseases dinosaurs were susceptible to,” Woodruff said. 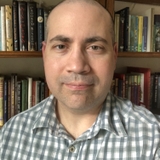 “This would have been a remarkably, visibly sick sauropod,” Wolff said. “We always think of dinosaurs as big and tough, but they got sick. They had respiratory illnesses like birds do today, in fact, maybe even the same devastating infections in some cases.”

The researchers suggest that if Dolly had been infected with an aspergillosis-like respiratory infection, it likely experienced flu or pneumonia-like symptoms such as weight loss, coughing, fever and breathing difficulties. As aspergillosis can be fatal in birds if untreated, a potentially similar infection in Dolly could have ultimately caused the death of the animal.

“We have to continue to expand our knowledge of ancient diseases. If we look hard enough, we may begin to understand more about the evolution of immunity and infectious disease,” Wolff said. “When we work together between multiple specialties - veterinarians, anatomists, paleontologists, paleopathologists, and radiologists we can come away with a more complete picture of ancient disease.”