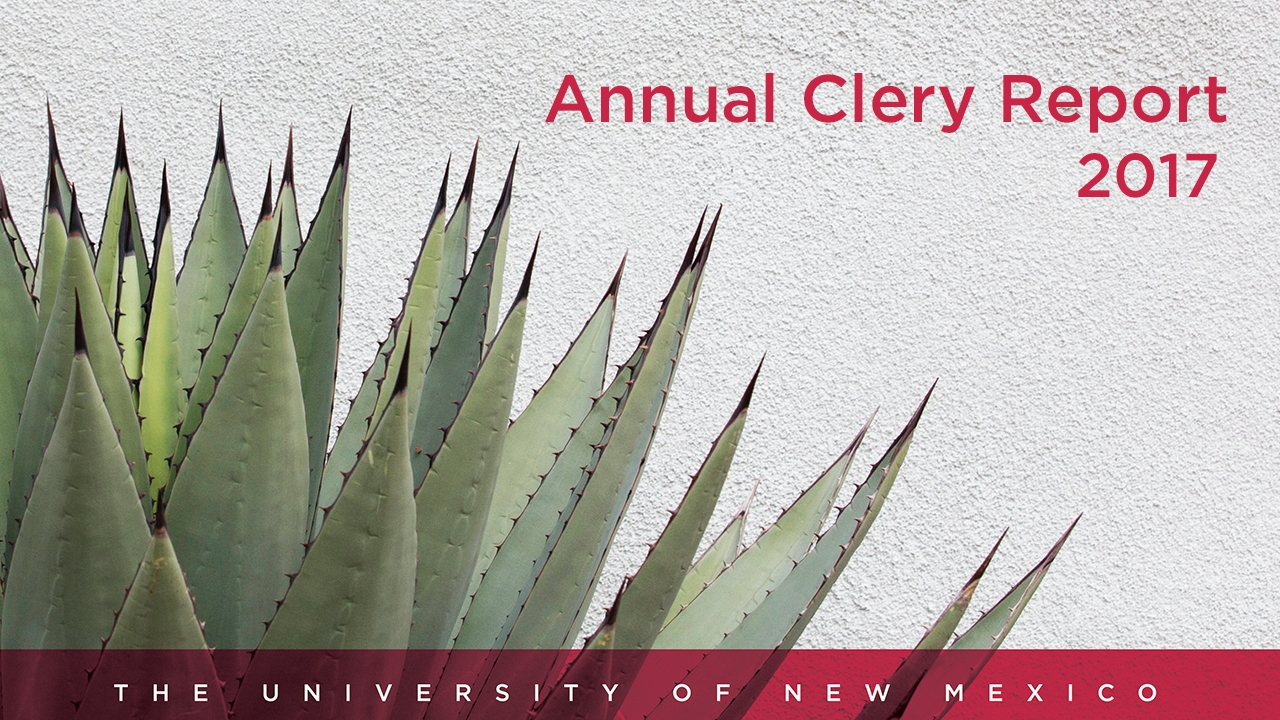 Safety has been and continues to be of the utmost concern to The University of New Mexico. Annually, the UNM Security and Fire Safety Report offers a glimpse into overall issues faced by the Lobo community. The report is an opportunity to review crimes that have occurred on campus and trends that might be associated with them, with the ultimate goal of preventing future incidences.

The UNM Police Department publishes this report annually, as mandated by the federal Clery Act. This year’s report contains crime statistics and other safety information for the calendar year 2016 using comparisons of the previous two-years.

The recently released report for 2017 shows areas where UNM experienced an increase in crime and areas where reported crimes decreased.

These changes reflect a modification in the reporting of incidents of domestic violence in which dating violence was added as a reporting requirement.

“By separating domestic violence and dating violence, the numbers more accurately reflect the campus population being made-up of people who are dating as opposed to more long-term relationships,” says UNM Chief of Police Kevin McCabe.

Last year, there weren’t any reported incidents of fondling as opposed to 16 in 2015. UNM PD says this decrease could be due to the unusually high number of incidents that occurred in 2015 and the overall response by the University to those incidents.

“Each incident drew widespread attention from the campus community making people more aware, which assisted law enforcement in responding effectively,” said McCabe. “I believe this helped to change the overall environment on campus towards this type of behavior adding to the reduction.”

In 2016, there were 14 sexual assaults reported in comparison to 13 reported cases in 2015.  This shows no real significant change, but still remains a major concern for law enforcement and the entire Lobo community.

Initiatives such as LoboRESPECT through the Lobo Respect Advocacy Center continues to educate the campus on healthy interpersonal relationships and behaviors. The University credits this program and others for better awareness which leads to more and proper reporting of issues.

Burglary was another area on the report that indicated a decrease in overall numbers. In 2016, there were 28 reported burglaries down from 49 in 2015. This, according to the UNM Police Department, still remains a consistent issue similar to what many people are experiencing citywide.

“Property crimes are a serious problem on campus due to the large population on campus and the multiple parking lots spread throughout the University which creates an opportunity for criminals determined to commit property theft,” says McCabe. “We continue to aggressively patrol the parking lots and encourage students and staff to secure property in their vehicle trunks out of the view of offenders, to lock the doors to their rooms and offices and not to leave personnel property unattended.”

As many issues persist, patrolling of the campus and engaging with students, staff and faculty is a top priority for UNM PD.

“Every incident reported to police is taken seriously and investigated fully until the case is either solved or until all leads are exhausted,” says McCabe.

The report also shows statistics for violations of alcohol, drug and weapons laws that resulted in referrals for disciplinary action by UNM Residence Life and Student Housing and the Dean of Students Office.

The most noticeable difference in this year’s reporting is the decrease in residence hall referrals. Liquor and drug law citations were down by a total of 66 incidents.

Clery Act Compliance Officer Rob Burford said that drop was due to increased education on the policies in place for the halls.

In accordance with the Higher Education Opportunity Act of 2008, the annual report additionally includes details on fire statistics and fire safety information for UNM Student Residential Facilities as well as the University’s policy and procedures for resident students to provide a contact person in case a student is determined to be missing.

The full report is available on the UNM PD website or interested parties can request a copy at the UNM Police Department located in Hokona Hall at 2500 Campus Blvd., Human Resources Service Center at 1700 Lomas Blvd., Admissions Office at the Student Services Center, Student Support and Services Center at 1155 University Blvd. and the HSC Administrative Services Office at the Health Sciences and Services Building.

In a letter to the campus community about the report results, McCabe reiterated, “The UNM Police Department is working hard to make this campus a safe place to live, learn, work and play. We believe that the information in the UNM Annual Security and Fire Safety Report for 2017 is informative and helpful. We hope you will take the time to review it and help us work to keep the campus safe.” 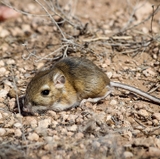 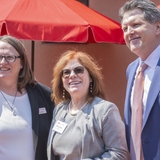 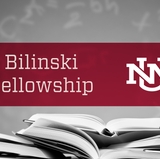