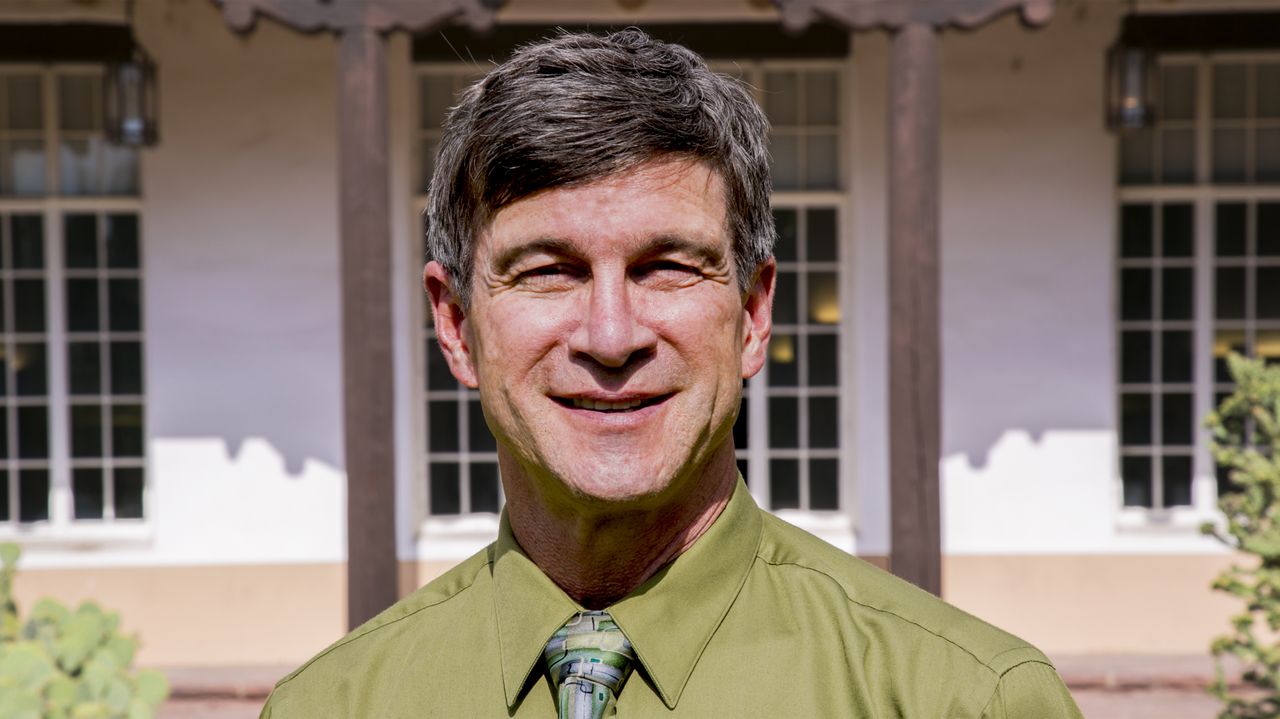 “I am very pleased to have Rich join the Office of the Provost team on an interim basis,” said White. “Rich's experience and expertise will be invaluable during this period of transition. He has served in a variety of roles including president of the faculty senate, chair of the sociology department and special advisor for strategic initiatives in the Provost’s office, among other leadership roles. He brings tremendous vision and leadership skills to this role.”

Wood holds a Ph.D. in sociology from UC-Berkeley, an M.A. degree in theology from the Graduate Theological Union, and a B.A. in chemistry from UC-Davis. He teaches graduate and undergraduate courses on democracy & political culture, religion, social theory, and ethnographic research methods. Wood studies the cultural and institutional dynamics that strengthen or erode democratic life, particularly those linked to religion. Wood was raised in northern New Mexico; he and his spouse Dana Bell raised their two now-adult children in Albuquerque.

Wood noted, “I am pleased to step into this role, in which I hope to help the faculty, Provost White, the deans of the colleges, and administrative leaders advance UNM’s academic mission. Dwindling resources present great challenges to our mission, and New Mexico needs us to be a strong public research university.”

In addition to the aforementioned leadership roles, he has served on a variety of committees at the college and university level and on a variety of service boards at the local and national levels.His books include: A Shared Future: Faith-Based Organizing for Racial Equity and Ethical Democracy (University of Chicago, 2015; with Brad Fulton), winner of the ARNOVA 2016 Outstanding Book Award from the Association for Research on Nonprofit Organizations and Voluntary Action; and Faith in Action (University of Chicago, 2002), recognized as best book of 2002 by the American Sociological Association’s religion section.