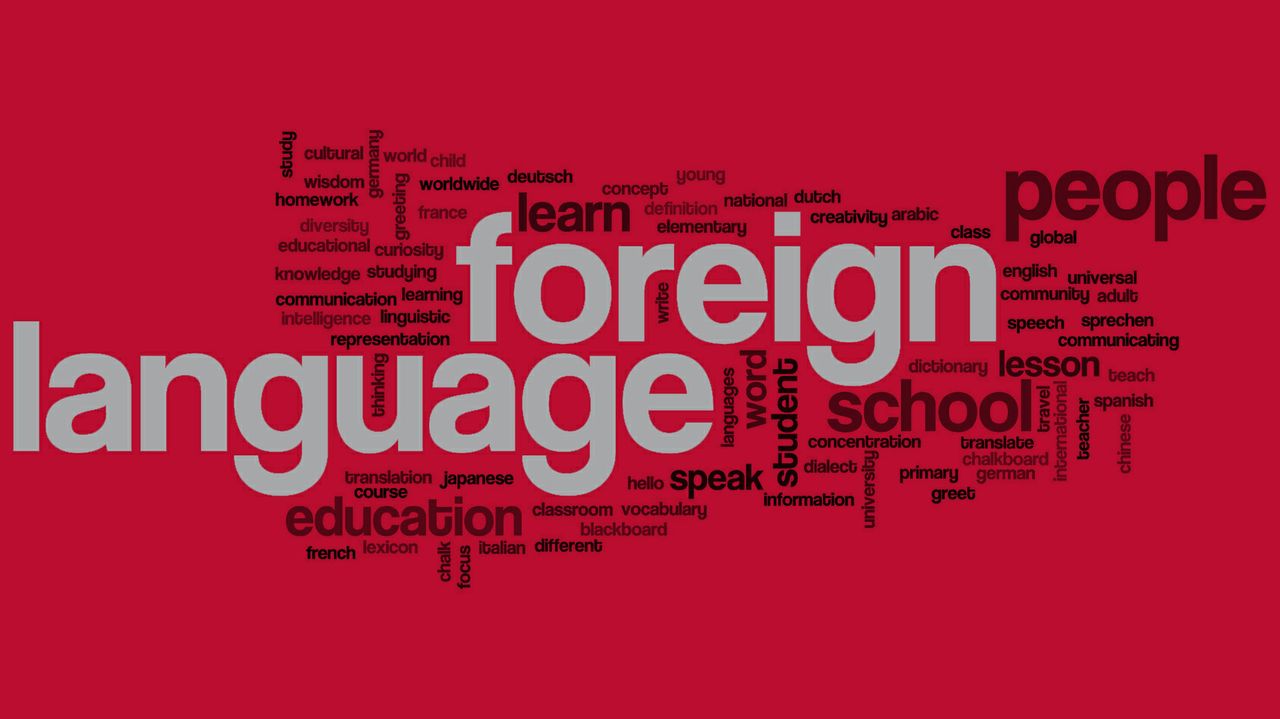 Delegates from a prestigious school of Russian language will soon be in Albuquerque to sign an agreement with The University of New Mexico.

The Pushkin State Institute of Russian Language in Moscow is recognized as one of the country’s top language schools for foreigners. Originally established so native Russians could obtain bachelor’s, Master’s and Ph.D. degrees in teaching Russian as a foreign language, now the Institute offers a wide range of courses

Since last fall, faculty members of the Russian program at the UNM Department of Foreign Languages and Literatures have been working on an agreement between UNM and the Pushkin Institute. Their efforts are finally coming to fruition in an agreement that will have unique benefits for UNM students.

On Tuesday, April 4, Russian visitors from the Pushkin Institute will come to UNM to sign the agreement, which creates a teaching and research collaboration between the two organizations. The event will be from 5 – 8 p.m. in the in the Reading Room of Ortega Hall.

Tanya Ivanova-Sullivan, director of the UNM Russian program, says the partnership will create a space for students to learn about the culture of Russia and create professional contacts. She believes integrating such learning opportunities will help diffuse some of the tension rising from ideologically-charged and highly politicized relations between the two countries.

“We want our students to be able to understand and appreciate the rich cultural tradition of Russia through the medium of the Russian language,” Ivanova-Sullivan said. “They can meet Russian specialists in the field of second language acquisition and freely engage in a meaningful dialogue with them without political overtones.”

Russian is among the high priority languages for various federal agencies including the Department of Defense, Department of Energy, Department of Homeland Security and Department of State. The place of Russia and Russian in the Eurasian geographical and cultural context has been, and continues to be, of central interest to the major political powers in the world.

The Russian program at UNM is the only one that offers Russian major and minor in New Mexico.  Program faculty teaches courses in the language as well as a range of classes in Russian culture in translation. The degree emphasizes language proficiency and in-depth understanding of Russian culture and literature. The Russian major also prepares students for careers in such diverse areas as government service, business, education, translation and health services.

For more information visit the Foreign Languages and Literatures website.