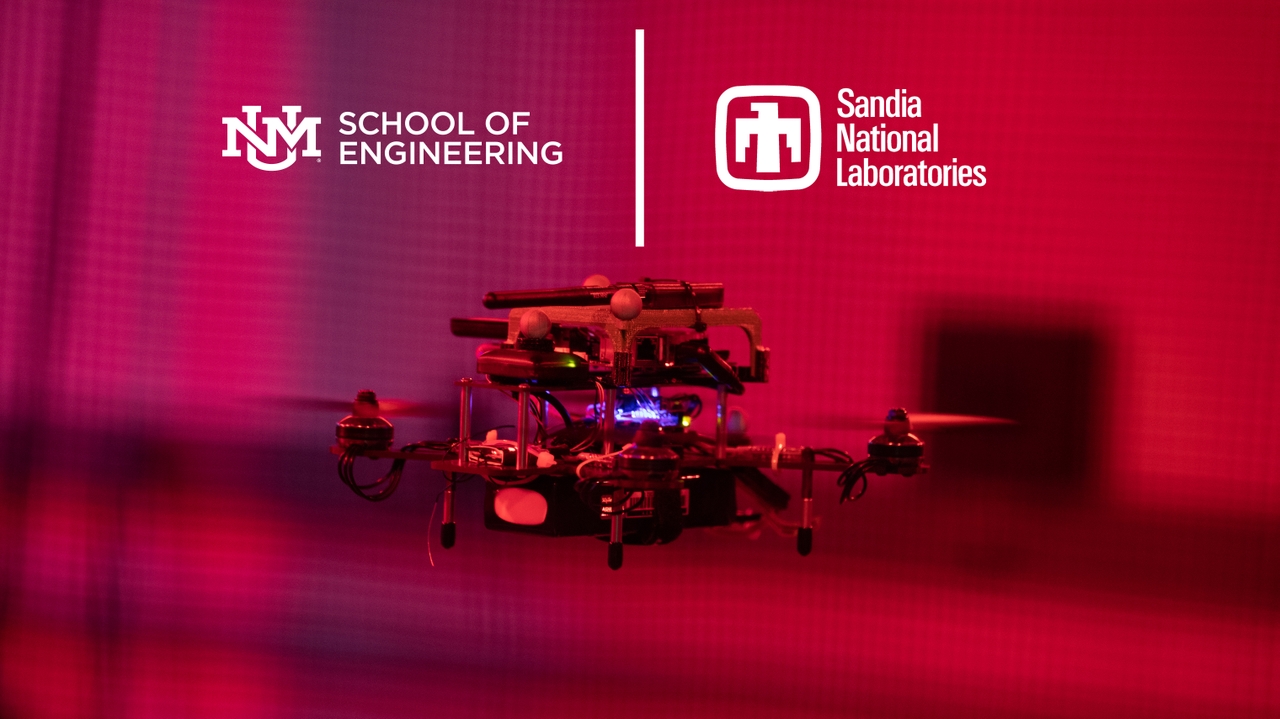 Sandia National Laboratories and The University of New Mexico are joining forces to bolster national security and advance science and engineering with an agreement signed May 7.

“Once we have that umbrella in place, it opens the knowledge cache of both institutions — our scientific researchers collaborating with UNM’s — so that we can better serve Albuquerque, the state and the nation,” said Sandia business development specialist Jason Martinez.

The umbrella agreement also allows the labs and university to explore research collaborations among scientists, faculty and students in several areas, including ongoing projects. In contrast to a standard CRADA, which involves a single project in one technical area, an umbrella CRADA covers multiple projects and technologies. 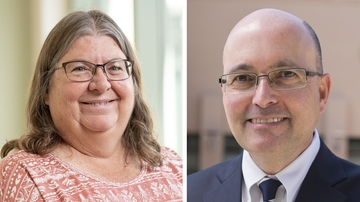 The UNM umbrella CRADA will be a five-year project with the possibility of renewal. The agreement bolsters the collaboration the labs and UNM have had as part of the Sandia Academic Alliance Program, an initiative Sandia has formed with five universities to promote collaborative research and attract top talent to work on these tough problems.

“The University of New Mexico is proud to be the first Academic Alliance partner university entering into a CRADA with Sandia," says Edl Schamiloglu, special assistant to the provost for laboratory relations at UNM. "This CRADA facilitates ongoing relationships between UNM faculty and facilities with Sandia technical staff and facilities and will allow for expansion of these interactions. It will also serve as a model for Sandia establishing similar relationships with the other Academic Alliance partner universities."

“This allows Sandia to collaborate in an in-kind way with UNM faculty and students,” she said.

The CRADA will build on partnerships between Sandia and the university at the Center for Quantum Information and Control, co-located at UNM and the University of Arizona; at the Advanced Materials Laboratory, a research facility jointly operated by Sandia and UNM; and at the New Mexico EPSCoR SMART Grid Center, a project that includes Sandia, UNM and several other research institutions.

In one of the first projects under the umbrella CRADA, Sandia will test and validate electronics and other materials UNM uses to develop advanced particle detector designs for the Atlas Detector on the Large Hadron Collider at CERN, headquartered in Geneva, Switzerland. Atlas has been used in several well-known physics investigations, from the search for the Higgs boson to dark matter particles.

The UNM components will be tested at Sandia’s Gamma Irradiation Facility and the Ion Beam Laboratory to predict their responses to the experimental conditions like those possible when the Large Hadron Collider restarts operations. The results will be shared with several programs requiring radiation-hardened detectors, electronics and materials.

The project, supported by the Department of Energy’s Criticality Safety Program, will support the development of benchmarks for the Nuclear Energy Agency’s International Handbook of Evaluated Criticality Safety Benchmark Experiments, which is used to validate nuclear data. In the future, UNM may be able to inherit surplus equipment from Sandia that would allow it to make additional measurements once the project is complete.

It is anticipated that other projects will become part of this CRADA over the next five years.