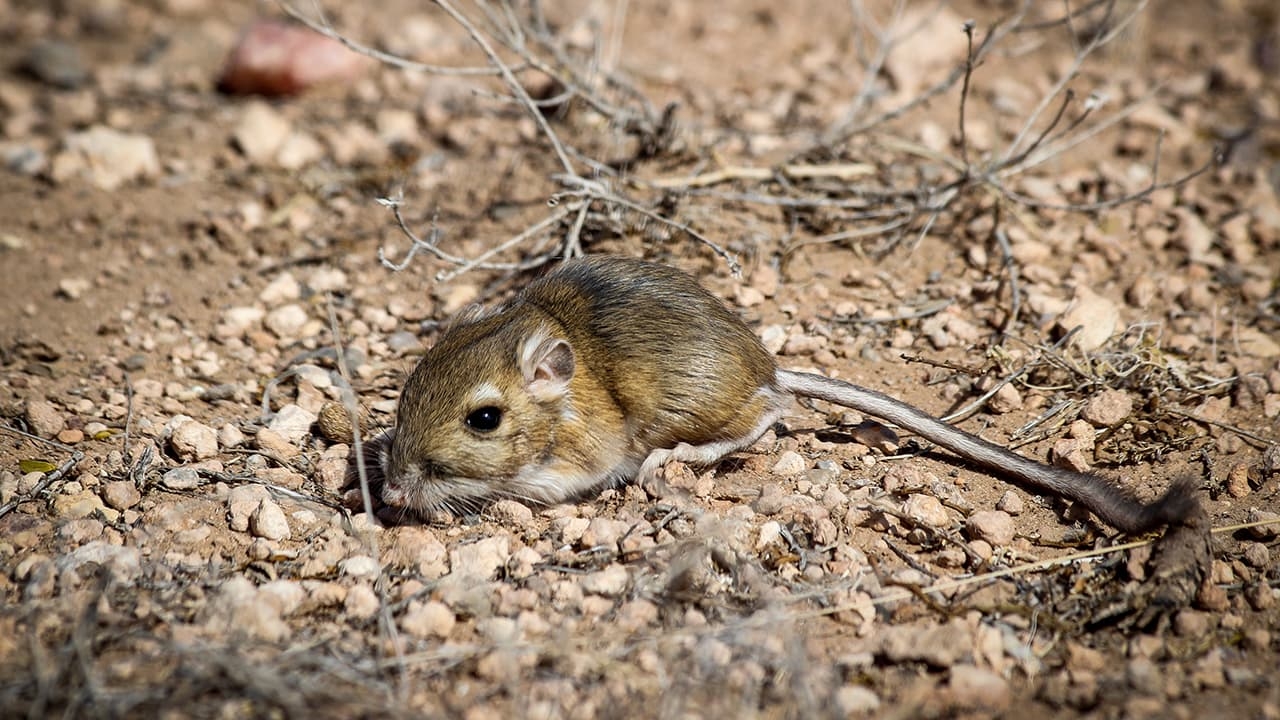 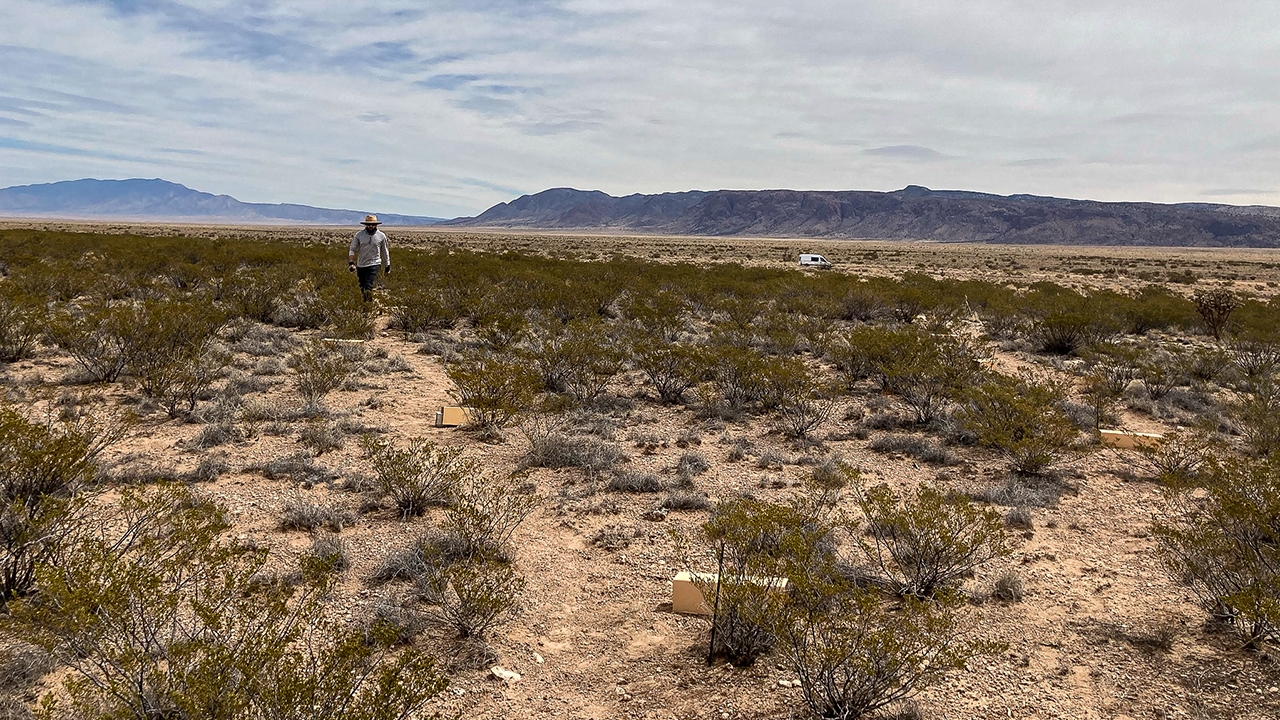 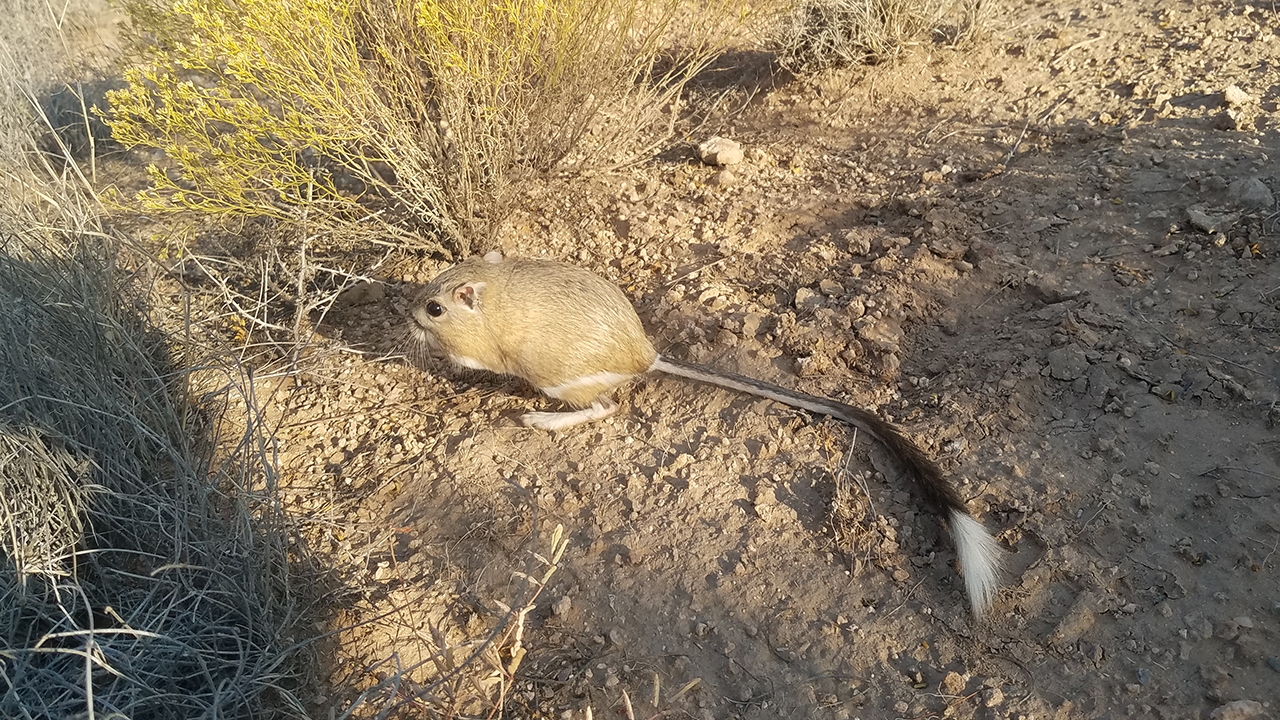 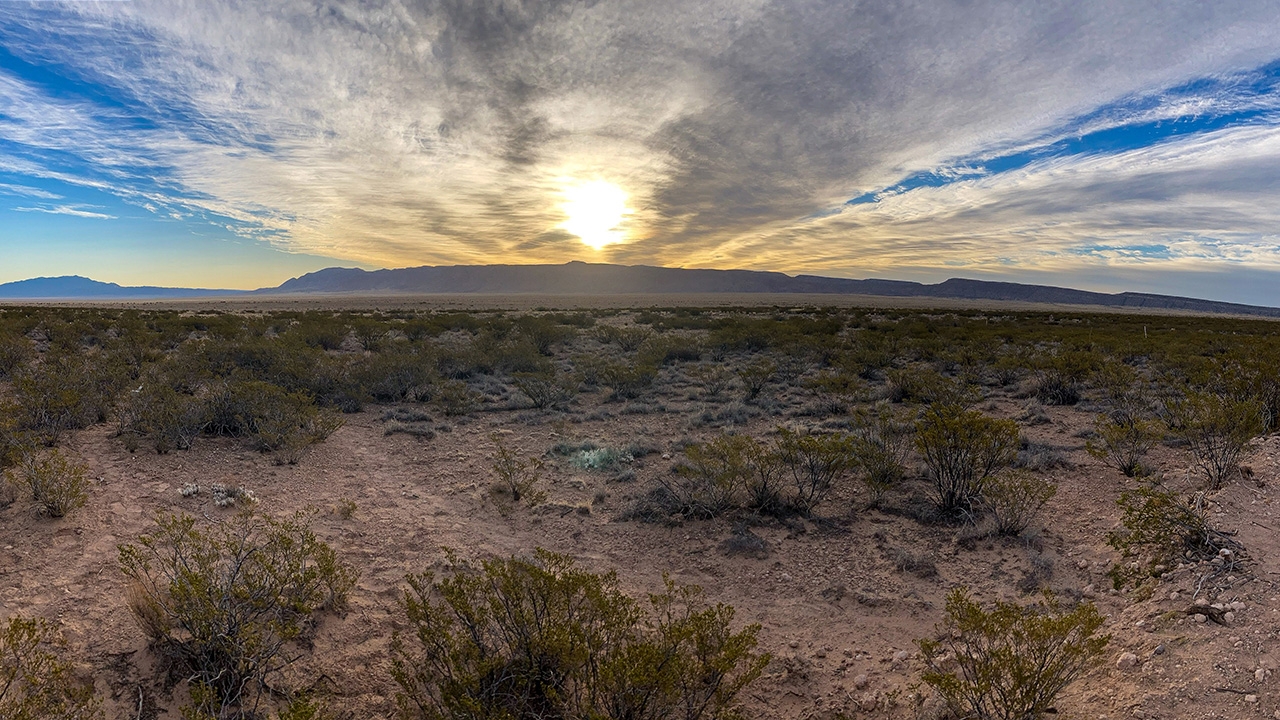 As the visual evidence of climate change continues to shine a glaring light on a huge problem around the globe, scientists studying at several National Science Foundation (NSF) Long Term Ecological Research (LTER) sites are tackling the issue in part by examining long-term changes in the diversity and abundance of small mammals to understand their vulnerabilities to climate change.

Regional long‐term monitoring can enhance the detection of biodiversity declines associated with climate change by combining information from dimensions of both time and space. In North American drylands, future climate predictions include nearly 100 percent probability of decadal drought, the impacts of which will be amplified by ongoing climate warming. Drylands are regions constrained by water scarcity and are critical for understanding how changes in climate affect biodiversity because they cover 45 percent of terrestrial land surface. 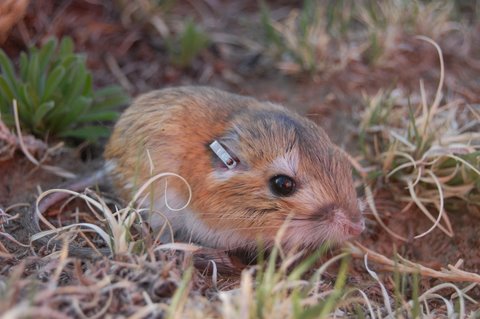 Ord’s kangaroo rat (Dipodomys ordii) a grassland species present on all of the dryland long-term study areas in our study. Like many of the rodent species we studied, responses of D. ordii to drought conditions varied across sites and ecosystem types. Photo credit: Nicole Kaplan

In a study published today in Global Change Biology titled, “Declines in rodent abundance and diversity track regional climate variability in North American drylands,” a group of scientists are trying to understand long-term changes in the diversity and abundance of small mammals and to identify which species may be most susceptible to our drier and less predictable climate.

“During the past 100 years in the Southwestern United States, our climate has been getting drier and more variable, with increasingly larger differences in the drought index from one year to the next,” said University of New Mexico Biology Professor Jennifer Rudgers, lead author and director and Principal Investigator of the Sevilleta Long Term Ecological Research (SEV LTER) Program in New Mexico. “Increasing climate variability is an aspect of climate change that hasn't been studied as thoroughly as changes in the average temperature such as climate becoming, on average, hotter or drier. Yet, most climate forecasts for the future include the prediction of increasing variability.”

As part of the study, scientists analyzed abundance data for 22 rodent species across grassland, shrubland, ecotone, and woodland ecosystems in the southwestern USA as part of a two-time series (1995–2006 and 2004–2013) representing phases of the Pacific Decadal Oscillation (PDO). The PDO influences drought in southwestern North America, where rodents are diverse and important consumers.

The study, which took place at LTER sites from the northern Chihuahuan Desert to the southern Great Plains in western North America, combined 12 datasets over eight ecosystem types to examine temporal patterns in rodent diversity, composition, and species abundances at a regional scale. 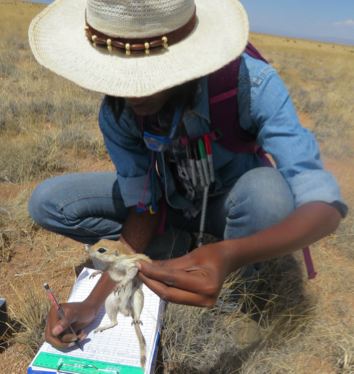 “Long-term observations that occur during time periods with variable climates allowed us to search for nonlinear relationships between mammal abundance and climate variables,” Rudgers explained. “Nonlinearities give signals of species' sensitivity to climate variability. Because our climate is quite variable, we could capitalize on that inherent variability to detect past patterns that may predict the future.”

A key component that impacted the study was the Pacific Decadal Oscillation (PDO) and the role it is playing in climate change. The PDO is a climate phenomenon that occurs when sea surface waters in the northern Pacific Ocean fluctuate in temperature. It's an often decades-long oscillation that has consequences for rainfall in the desert southwest. When the Pacific Ocean sea surface temperatures along the western coast of North America are warm, the Southwest US is typically in a drought phase. When surface waters are cool, it tends to be wetter in the SW.

“Because we had such long-term datasets on small mammal abundance (almost 20 years of data), we could separate our dataset into two periods that each spanned a phase of the PDO: a wetter, earlier period in the mid-1990s-early 2000s and a drier, later period (2004-2013),” said Rudgers. “This allowed us to explore how the climate sensitivities of small mammals shifted over time, in concert with different phases of the PDO.”

Utilizing a climate sensitivity function approach the team developed, scientists were able to comb through long-term observations that occurred during time periods with variable climates to search for nonlinear relationships between mammal abundance and climate variables.

“We detected regional trends across our datasets from New Mexico, Colorado, and Arizona,” Rudgers said. “Regionally, rodent species diversity declined 20 to 35 percent, with greater losses during the later time period. Abundance also declined regionally, but only recently, with losses of 5 percent of animals we live-captured and released.”

“The declines in abundance we observed and the sensitivities of mammals to climate variables depended strongly on what ecosystem and location we studied," Rudgers said. "So, susceptibility to climate change was not at all consistent across a species' range. In fact, the identities of winner and loser species differed among ecosystems for 70 percent of taxa. This means we need to take into consideration the local environment when making predictions about species vulnerabilities.”