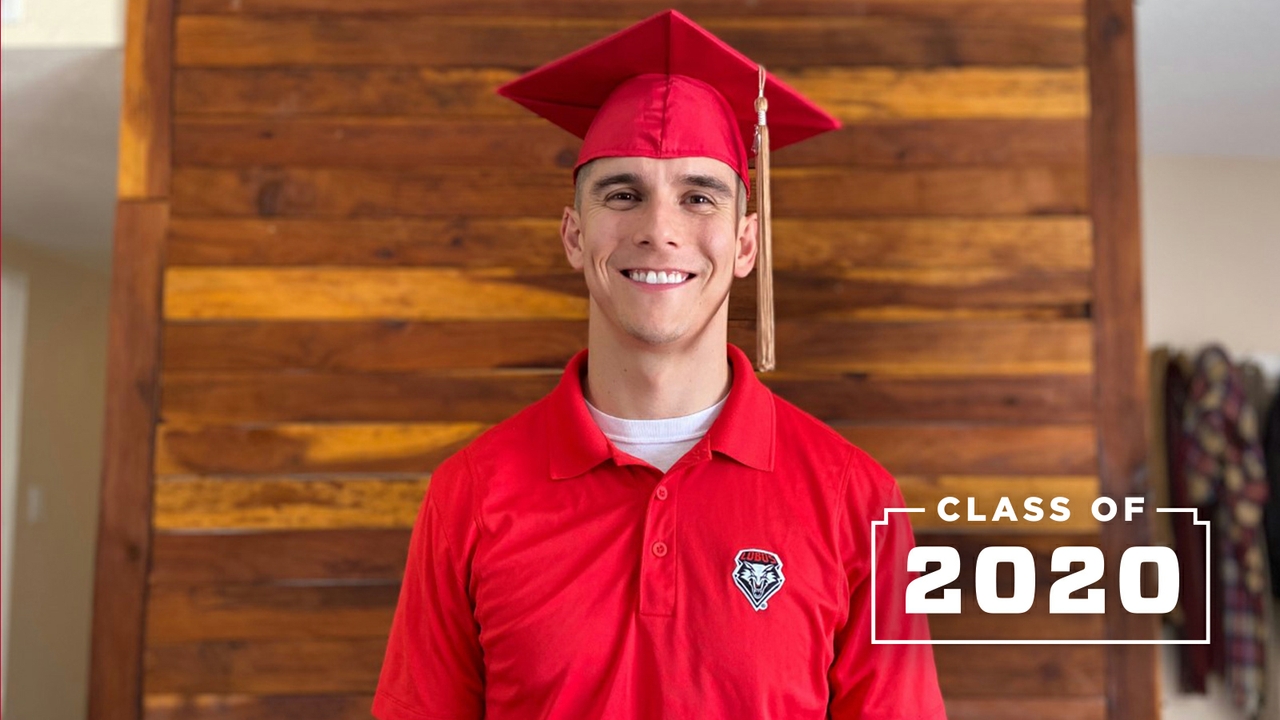 If at first you don’t succeed, try, try again, according to the old bromide.

Richard Goke’s first attempt at attending The University of New Mexico didn’t work out and he ended up dropping out. But he came back, successfully completed his studies, will graduate this month, and plans to return.

A native of Las Vegas, N.M., Goke dropped out of UNM in 2010 due to financial hardship, after paying for school out of pocket and working a full-time job. His grades suffered and he lost his lottery scholarship and could no longer afford his tuition. As so many young adults do, he joined the military. 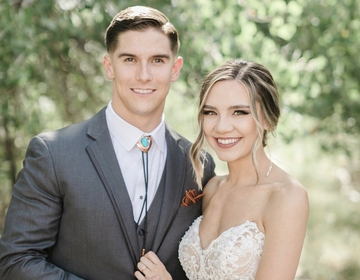 “After joining the National Guard in 2010, I went back into the work force always telling myself that I would one day put off working to attend college again,” Goke said. “The military was a great asset because of the fact that they could pay for school, which is why I joined in the first place, but also because I learned a ton about personal responsibility. I learned how valuable an education was and how important it was that I continue to pursue a degree.”

While still working full-time as a National Guard recruiter, Goke re-enrolled in UNM in 2016. He recalled, “The first day I came back after my six-year hiatus and stepped foot on campus I felt a huge amount of elation. To a degree, I had given up on ever becoming a student again. And setting foot on campus felt like a new beginning, a fresh start. I think that feeling is what kept me motivated the second time around… I have always felt welcome at UNM. I feel like there is a sense of community in the classroom and on-campus and I think that feeling is conducive to learning.”

“The first day I came back after my six-year hiatus and stepped foot on campus I felt a huge amount of elation. To a degree, I had given up on ever becoming a student again. And setting foot on campus felt like a new beginning, a fresh start. – Richard Goke

“The second time around I had obviously gone through a lot of personal growth and was able to better apply myself to my studies. Even if I ended up with 12-hour days between work and school, I knew it was something I had to set my mind to,” he said, adding, “A lot of people don’t get a second chance. If they can learn from my mistakes, then I would tell new students that it is much better to take advantage of their first opportunity.”

Goke will graduate this month with a bachelor’s of Business Administration degree with a concentration in Accounting. He is also studying for the Law School Admission Test and plans to attend the UNM School of Law in Fall 2021.

Goke isn’t the only UNM grad in the family this month. His wife, Angelica, also graduated from UNM Medical School and will start her residency in June at UNM Hospital. The couple were recently in the news after creating a March Madness-style brackets competition to support local businesses hurt by the pandemic shutdown. They live in Albuquerque with their Shih-Tzu pup Zia.

Goke admitted he was “a little bummed” that he wouldn’t get to participate in a full commencement, “But I completely understand the decision to postpone. I had been looking forward to finally walking after all the ups and downs the last decade has thrown at me but I know that there are much bigger issues at play in regard to the pandemic and the need for public safety.”

Asked if he had anymore thoughts on his UNM experience, he considered a moment and then added, “Go Lobos!”