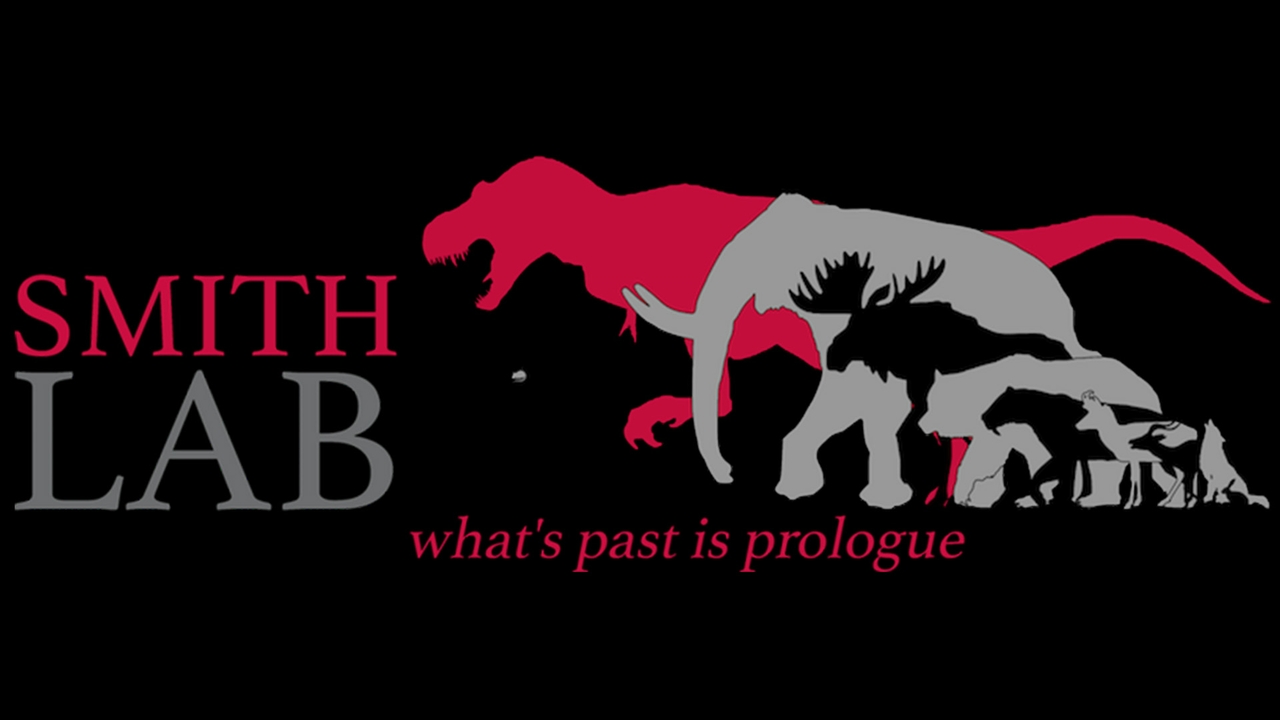 In recognition of her outstanding research in Mammalogy over a period of at least 10 years, professor of Biology at The University of New Mexico Felisa Smith has received the 2022 C. Hart Merriam Award from the American Society of Mammalogists. Smith, professor at The University of New Mexico, is an expert on animal body size and the constraints on it. 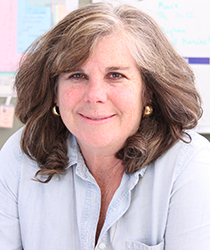 Merriam served as the first president of the American Society of Mammalogists (ASM). He was also the first chief of the Division of Economic Ornithology and Mammalogy of the United States Department of Agriculture, the precursor of the U.S. Fish and Wildlife Service, and a founding member of the American Ornithologists' Union, the National Geographic Society, and the American Society of Mammalogists. He is considered the father of mammalogy.

“ASM is the largest and oldest mammal society in the world, so this is quite an honor. Frankly, given some of recipients in the past, I’m a bit humbled,” Smith said.

According to the American Society of Mammalogists press release, those who nominated Smith said:

As a mammologist, Smith focuses her research interests on paleoecological and evolutionary research—specifically the effects of climatic change and biodiversity loss on mammals. The excellence of her research is reflected in numerous grants from the National Science Foundation, National Institutes of Health, Howard Hughes Medical Institute, and NASA.

She has published three books or edited volumes, and over 100 peer-reviewed scientific articles in a variety of premier scientific publications. In her latest book, Mammalian Paleoecology: Using the Past to Study the Present, she examines how animals, plants and ecosystems responded to past perturbations  ̶  be they climate or biodiversity loss  ̶  to gain insights useful for effective conservation and management. Known for her expertise in animal body size, Smith has written and spoken on subjects ranging from teenage Tyrannosaurus rex to fictional sandworms in the movie Dune.