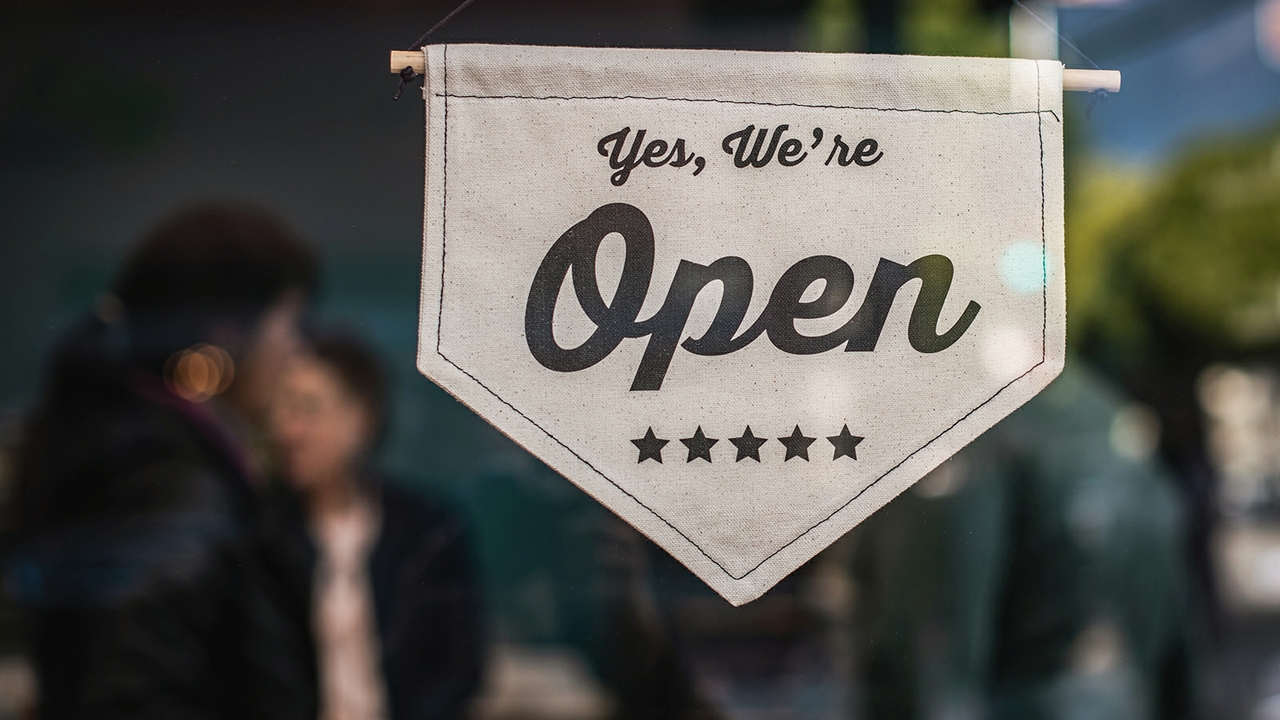 Sociologist looks at worker inequities as restaurants reopen from pandemic

The pandemic has been devastating to restaurants, as well as the rest of the hospitality industry. But as damaging as it's been, the ensuing shutdown has shown that restaurants have worked creatively to keep serving food to an eager audience and now have the opportunity to change up the employee dynamic to benefit both the workers and industry. 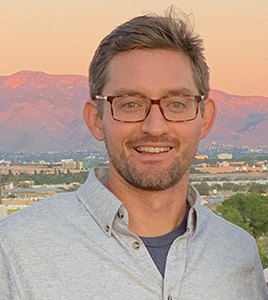 UNM Sociology Professor Eli Wilson addresses the plight of restaurant workers in his new book Front of the House, Back of the House: Race and Inequality in the Lives of Restaurant Workers. Drawing on his research at high-end restaurants in Los Angeles, he chronicles two unequal worlds of work that exist within the upscale LA restaurant scene. He shows what keeps these workers apart, explores race, class, and gender inequalities in the food service industry, and highlights why these inequalities persist. He points to discriminatory hiring and supervisory practices that ultimately grant educated whites access to the most desirable positions. Additionally, he shows us how workers navigate these inequalities under the same roof, making sense of their jobs, their identities, and each other in a world that reinforces their separateness.

“My students sometimes ask me ‘How do I go about studying social inequality?’ I tell them, that’s easy: Start by looking more closely at the everyday places where you eat, shop, play, and work,” Wilson observed.

Using the research he did for his book, Wilson has written two articles as supplements.

In an article he wrote last year called Pandemic Inequalities: Assessing the Fallout in the Restaurant Industry, Eli Wilson, a professor at The University of New Mexico Department of Sociology and Criminology, highlighted the breadth of issues that affected the service sector that works in restaurants. Kitchen workers (who are often undocumented) and front-of-the-house (FOH) workers (who are often young, white, and middle class) at takeout places and sit-down restaurants had different distressing experiences during the pandemic.

Undocumented workers, who usually work behind the scenes with low wages and few benefits, couldn’t access assistance without proper paperwork, despite the fact that they had paid into the taxes funding that aid. Front house workers who often depended on tips for a good part of their wages, such as hosts, servers, bartenders, baristas, and cashiers, also suffered because fewer customers meant fewer hours and fewer tips.

“Tips thus function as racialized and classed forms of income because they flow primarily to front-of-house workers who are often young, white, and highly educated and stop short of the Brown and Black workers in the kitchen. Under the hood of hospitality, the reproduction of social inequality feels—and looks—like business as usual,” he said.

The article captured media attention as the country plunged into pandemic isolation, restaurants closed, people turned to new ways to “eat out,” and employees were pitched into job instability and loss.

In his new article, Can Restaurants Become Drivers of Opportunity—Not Inequality? published in Zócalo Public Square, an Arizona State University journalism syndicate, Wilson suggests eateries will now have to reckon with these issues as the pandemic restrictions lift and they reopen. To their benefit, he hopes.

“Restaurants have been hit from all sides during the pandemic, and I feel for all the small business owners who have lost or nearly lost their life’s work,” Wilson remarked. “But if returning to ‘normal’ means returning to paying workers, particularly underprivileged Black and Brown workers, near minimum wage with little chance to move up, we need to absolutely make the effort to imagine a new normal.”

“[The] current disruption in the restaurant industry, for all the pain and economic loss it’s caused, provides an opening to disrupt the established models, and reckon with both the decline of hospitality and the reality of restaurant inequality. To recover and thrive in the years ahead, this essential American business will need to bring its time-honored cultural traditions into greater alignment with the social movements that define our times,” he writes in the article.

He notes in his article the importance of the hospitality industry and how the food service industry stepped up in new ways to continue to serve their clientele, citing delivery platform options, meal subscriptions, and online storefronts with offsite “ghost kitchens.” Takeout and drive-through sales skyrocketed too. But behind these innovations is an army of precariously and inequitably employed people.

As the hospitality industry opens back up, he argues, more needs to be done to combat the inequalities.

Restaurateurs, Wilson says in his new article, are in a unique position to help make their places of business more equitable places of employment. Continuing the old norms could be bad for business as social-savvy diners are more aware of the “exploitative and racially unequal norms of the past” for the people fixing and serving their food.

He reasons that it would behoove restaurants to expand training and advancement opportunities, value worker input, and provide employees with a stake in the success of the places where they work. In turn, restaurants can use these efforts to market to the socially aware patronage they hope to attract, and thrive “as the engines of opportunity, not inequality.”

“Today we have a growing number of people who care deeply about the industry and its workers dovetailing with concerned consumers, as well as a national movement for equity and inclusion. If we hit this issue from enough angles, hopefully it’ll budge the foundation in a more positive direction,” Wilson concluded.

Wilson will soon publish a new article derived from his new research on the craft beer industry and efforts under way to making breweries more inclusive spaces.