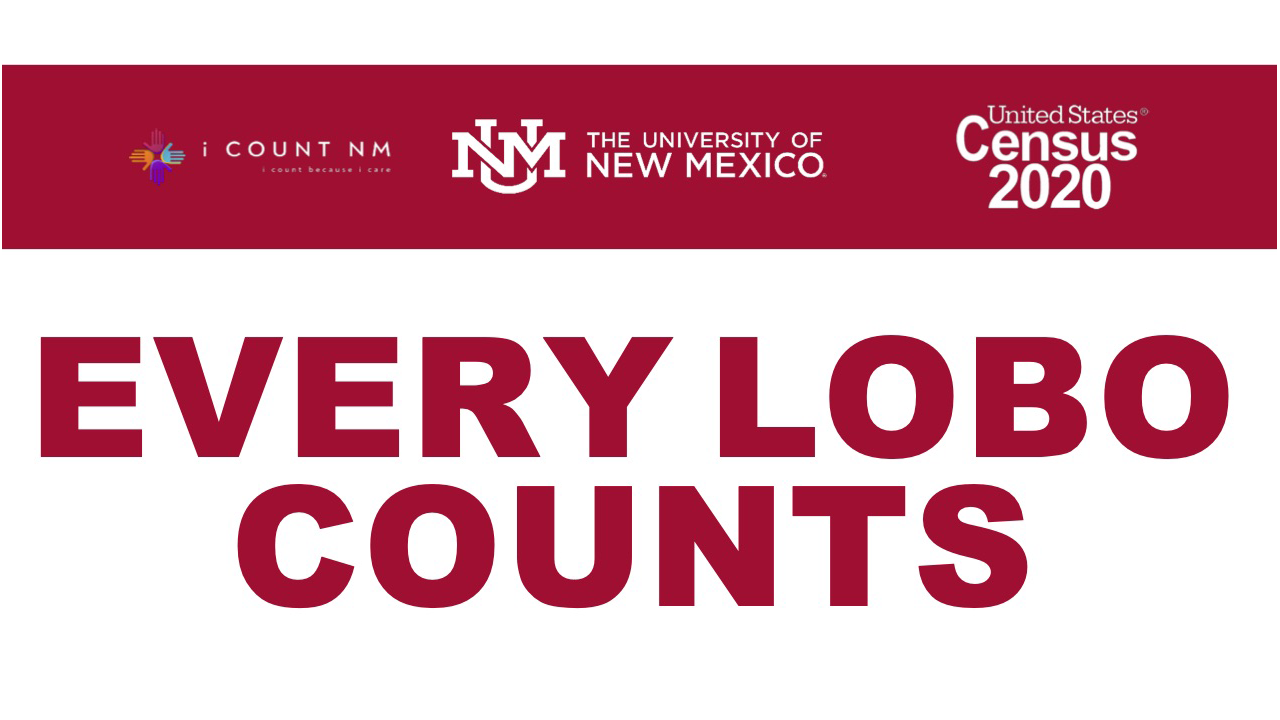 With one of the lowest self-response rates in the country, it's more urgent than ever for each New Mexican to ensure they are counted in the 2020 Census.

With one of the lowest self-response rates in the country, it's more urgent than ever for each New Mexican to ensure they are counted in the 2020 Census. The count will be used to help allocate federal funding for the next 10 years. Right now, only 53.4 percent of households in New Mexico have completed the Census, compared to 63.2 percent nationally – according to the CUNY Hard-to-Count Map.

Historically, New Mexico is one of the hardest-to-count states. To combat that, Monday, Sept. 14 is the Statewide Census Day of Action.

Across New Mexico, groups are encouraging people in their community to complete the Census. The goal is to reach every New Mexican and let them know that they can still participate in the 2020 Census. Regardless of what they're doing that day — whether they’re watching TV, scrolling on social media, or tuning in to their favorite local radio DJ, they should get a message about the Census.

The deadline to fill out the Census is

How can you participate?

The UNM Complete Count Committee is giving away 200 $50 gift cards to encourage Lobos to spread the word about the Census. To be entered in the drawing to win Lobos must post to social media and encourage their friends to complete the Census, and tag 5 – 10 people in addition to UNM Community engagement Center (Facebook) or @unmclps (Instagram).

If not on social media, Lobos can send an email to unmsc@unm.edu explaining how they are helping ensure Every Lobo Counts.

The raffle concludes Sept. 30 and winners will be announced the following month.