"Step Afrika!” is one of the top 10 African American dance companies in the United States and will be stomping across the Popejoy stage at The University of New Mexico next month.

Founded in 1994 as the first professional company dedicated to the tradition of stepping, the company blends percussive dance styles practiced by historically 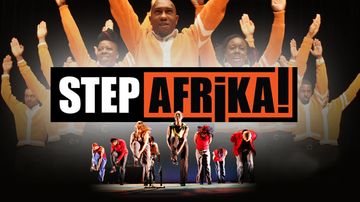 African American fraternities and sororities, with African traditional dance and influences from a variety of other dance and art forms. Performances are more than dance shows; they integrate songs, storytelling, humor and audience participation.

“Step Afrika!” began as an exchange program with the Soweto Dance Theatre of Johannesburg, South Africa, and has expanded to become a national and international touring company presenting performance, residencies and workshops worldwide.  For more information about Step Afrika! visit http://www.stepafrika.org or watch this video.

“Step Afrika!” Is performing at Popejoy Hall on Tuesday, Mar. 7 at 7:30 p.m. Tickets are $5 for the general public and are free for UNM students with a valid Lobo ID. They can be purchased through unmtickets.com, the ticket offices at the PIT or the UNM Bookstore. Tickets are selling fast and the last time this performance came to Popejoy, the show sold out all 2000 seats.

This event is produced by ASUNM Student Special Events (SSE). SSE is a service agency of the undergraduate student government tasked with providing cultural, educational and fun events for the students at UNM. Past events SSE has produced include Jack White, The Shins, Bill Mahr and the annual Fiestas outdoor music festival. 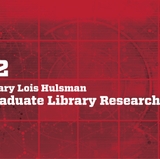