University of New Mexico President Garnett S. Stokes today participated in a national panel of university leaders to discuss the impact of the COVID-19 pandemic on institutions serving traditionally disadvantaged students, and how federal relief is being used to assist those students and universities. 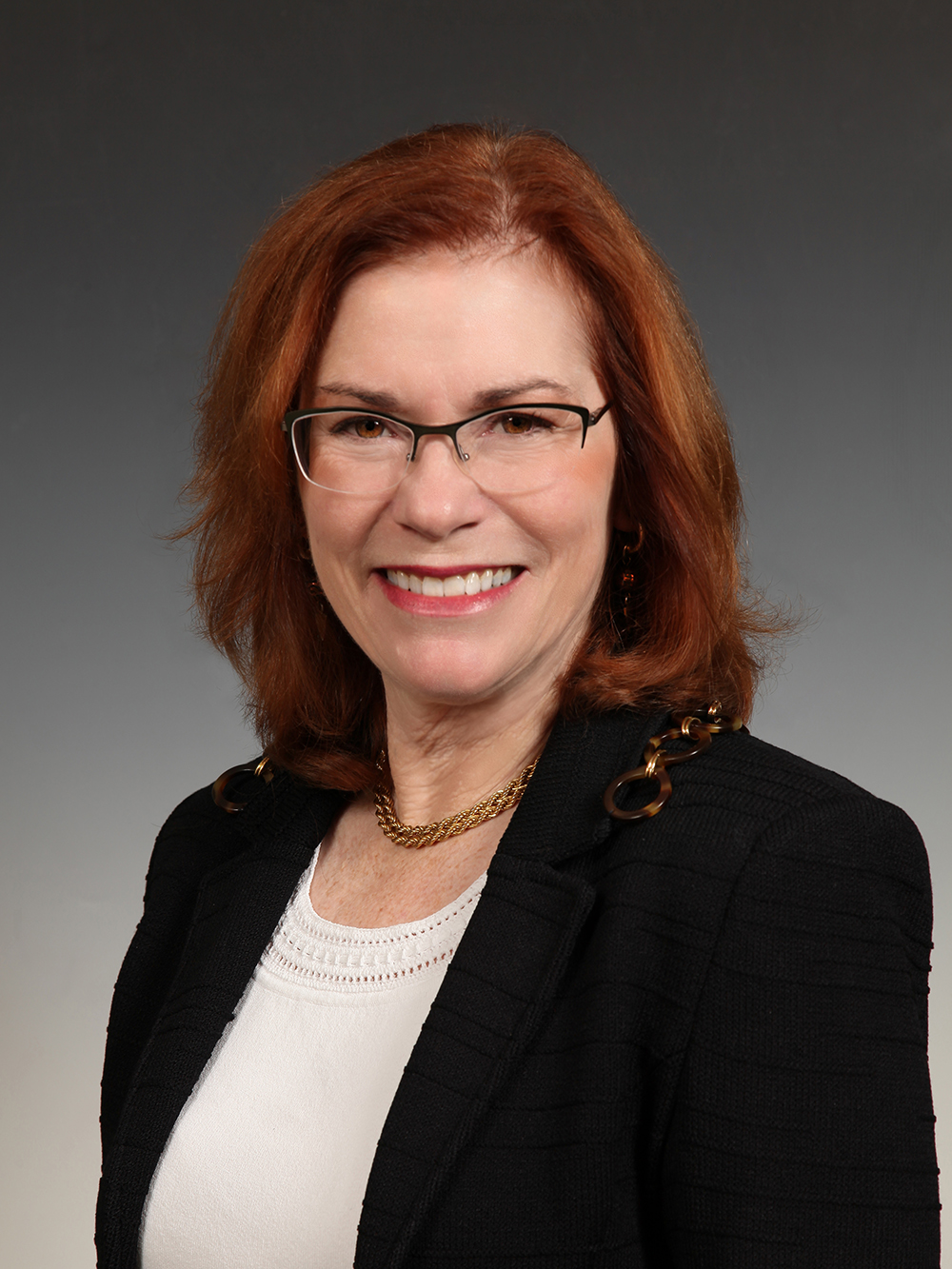 Appearing on a virtual panel at the Hispanic Association of Colleges and Universities (HACU) 26th Annual National Capitol Forum on Tuesday afternoon with other prominent university leaders, Stokes shared UNM’s experiences and responsibilities over the last year as a Hispanic-Serving Institutions (HSI). An HSI is defined under federal law as an accredited institution of higher education that has an enrollment of needy students and has an undergraduate full-time equivalent enrollment that is at least 25 percent Hispanic.

Noting that UNM has a Hispanic undergraduate enrollment of nearly 50 percent, Stokes told panelists that UNM is “almost alone among our HACU peers” in that federal criteria also qualify as a Hispanic Serving Institution, a Minority Institution, and a Minority-Serving Institution, serving some of most traditionally-disadvantaged populations in the country. Stokes further explained that as the New Mexico’s only Research 1 institution, with an academic health center, UNM often provides the only services of their kind to remote, rural, and often disadvantaged communities, spread over the state’s 121,000 square miles. “This includes the 23 distinct Native American communities across our state who rely on our assistance and leadership for a variety of vital services,” said Stokes, “from education and infrastructure, to helping distribute and administer the COVID-19 vaccination.”

Stokes described the deep economic impact of the pandemic on both UNM students and UNM operations, and thanked Congress for its support of the federal CARES Act, which provided colleges and universities with vital resources for students and universities. Stokes related how UNM had allocated $8.6 million in CARES funding for student aid only weeks after receiving assistance from the U.S. Department of Education. “We provided these funds directly to students,” said Stokes, “and allowed them to make the best decision on how to use them within the parameters of the law.”

Early Afternoon Session: "Impact of COVID-19 on Hispanic-Serving Institutions and the Congressional Response

Stokes explained that the university had suffered a significant reduction in revenue due in part to the loss of fees from student housing, dining, and parking, and from the cancellation of athletic events. Refunding student fees, said Stokes, “was the right thing to do,” and in the case of Lobo athletics, “we put the safety of our student-athletes first, despite the impact on our bottom line—and I don’t regret that for one moment.” Funding from the federal CARES Act will be used to partially offset these losses.

Stokes also noted that while federal restrictions prohibit the funding of DACA students with CARES funds, the university had used its own funding resources to support these and other undocumented students, under the same amounts and conditions as students being supported by federal dollars. Stokes pointed out that federal guidance for the use of funding for these students had been “conflicting and confusing” over the last year, and encouraged the U.S. Department of Education to issue clarifying guidance as quickly as possible.

improve access to and the quality of post-secondary educational opportunities for Hispanic students; and meet the needs of business, industry and government through the development and sharing of resources, information and expertise.