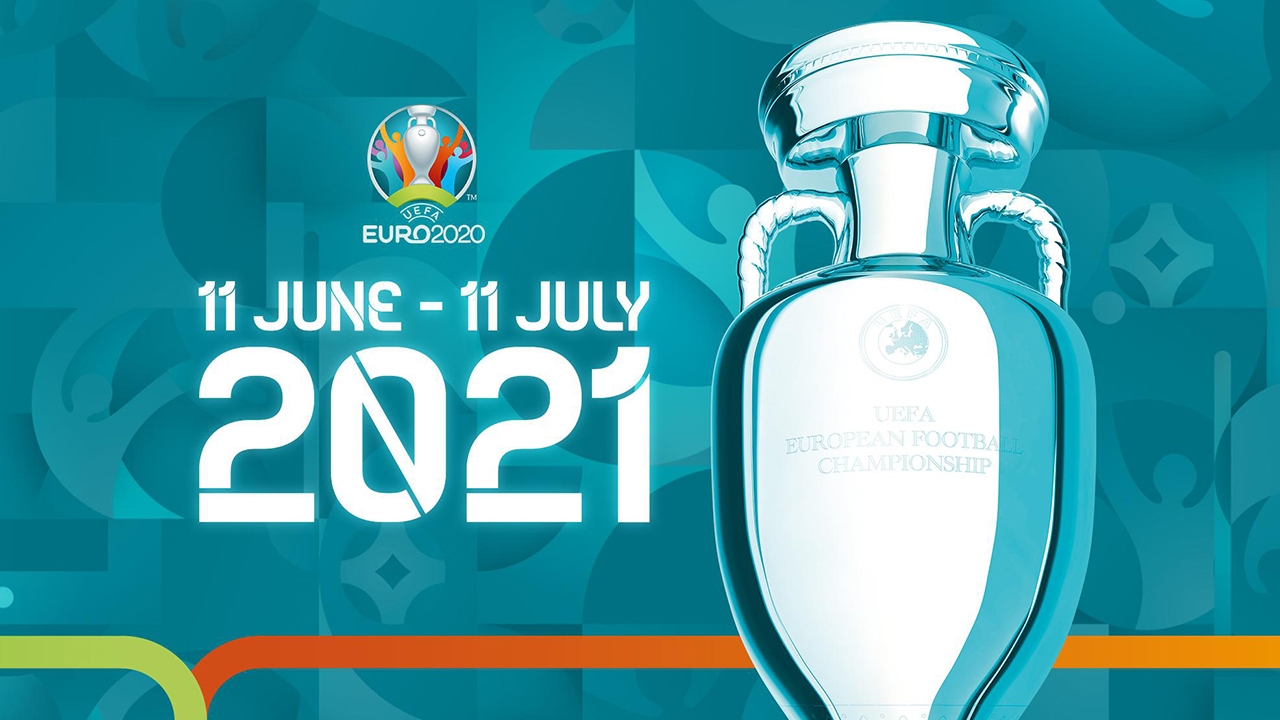 The UNM Student Union Building (SUB) is showing international soccer for the EUFA Euro Tournament on its big screen.

The tournament dates are June 11 to July 11.

The teams are as follows:

Upcoming games are listed below. All times are Mountain.

UEFA EURO 2021 is being held across the continent of Europe for the first time in the competition's 60-year history, with 11 host cities in all.

Final and semi-finals, two rounds of 16 games, and three group games will be held in London, England at Wembley Stadium.

Three group games and one quarter-final will be held in Baku, Azerbaijan at Baku Olympic Stadium, Munich, Germany at Football Arena Munich, and Rome, Italy at Olimpico in Rome.

The format will be the same as for UEFA EURO 2016. The top two in each of the six final tournament groups will proceed to the round of 16 along with the four best third-placed finishers.

The SUB has previously shown the Men’s and Women’s World Cups. More information can be found on the Student Activities Center (SAC) and SUB websites, as well as UEFA.com.