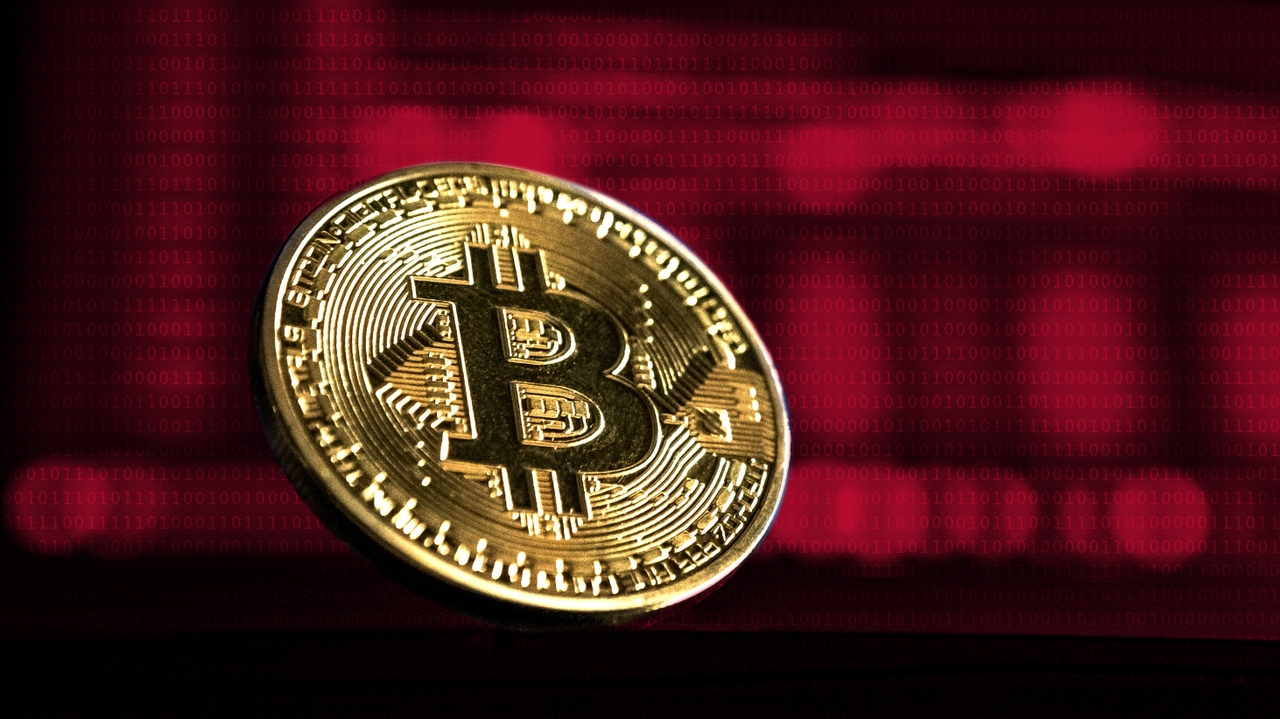 Taken as a share of the market price, the climate change impacts of mining the digital cryptocurrency Bitcoin is more comparable to the impacts of extracting and refining crude oil than mining gold, according to an analysis published in Scientific Reports by researchers at The University of New Mexico.

In the paper titled, Economic estimation of Bitcoin mining's climate damages demonstrates closer resemblance to digital crude than digital gold, the authors suggest that rather than being considered akin to ‘digital gold’, Bitcoin should instead be compared to much more energy-intensive products such as beef, natural gas, and crude oil.

In December 2021, Bitcoin had an approximately 960 billion US dollars market capitalization with a roughly 41 percent global market share among cryptocurrencies. Although known to be energy intensive, the extent of Bitcoin’s climate damages is unclear.

Jones and colleagues Robert Berrens and Andrew Goodkind present economic estimates of climate damages from Bitcoin mining between January 2016 and December 2021. They report that in 2020 Bitcoin mining used 75.4 terawatt hours of electricity (TWh) – higher electricity usage than Austria (69.9 TWh) or Portugal (48.4 TWh) in that year.

“Globally, the mining, or production, of Bitcoin is using tremendous amounts of electricity, mostly from fossil fuels, such as coal and natural gas. This is causing huge amounts of air pollution and carbon emissions, which is negatively impacting our global climate and our health,” said Jones. “We find several instances between 2016-2021 where Bitcoin is more damaging to the climate than a single Bitcoin is actually worth. Put differently, Bitcoin mining, in some instances, creates climate damages in excess of a coin’s value. This is extremely troubling from a sustainability perspective.”

They find that the CO2 equivalent emissions from electricity generation for Bitcoin mining have increased 126-fold from 0.9 tonnes per coin in 2016, to 113 tonnes per coin in 2021. Calculations suggest each Bitcoin mined in 2021 generated 11,314 US Dollars (USD) in climate damages, with total global damages exceeding 12 billion USD between 2016 and 2021. Damages peaked at 156% of the coin price in May 2020, suggesting that each 1 USD of Bitcoin market value generated led to 1.56 USD in global climate damages that month.

“Across the class of digitally scarce goods, our focus is on those cryptocurrencies that rely on proof-of-work (POW) production techniques, which can be highly energy intensive,” said Regents Professor of Economics Robert Berrens. “Within broader efforts to mitigate climate change, the policy challenge is creating governance mechanisms for an emergent, decentralized industry, which includes energy-intensive POW cryptocurrencies. We believe that such efforts would be aided by measurable, empirical signals concerning potentially unsustainable climate damages, in monetary terms.”

Finally, the authors compared Bitcoin climate damages to damages from other industries and products such as electricity generation from renewable and non-renewable sources, crude oil processing, agricultural meat production, and precious metal mining. Climate damages for Bitcoin averaged 35% of its market value between 2016 and 2021. This share for Bitcoin was slightly less than the climate damages as a share of market value of electricity produced by natural gas (46%) and gasoline produced from crude oil (41%), but more than those of beef production (33%) and gold mining (4%).

The authors conclude that Bitcoin does not meet any of the three key sustainability criteria they assessed it against.  Absent voluntary switching away from proof-of-work mining, as very recently done for the cryptocurrency Ether, then potential regulation may be required to make Bitcoin mining sustainable.