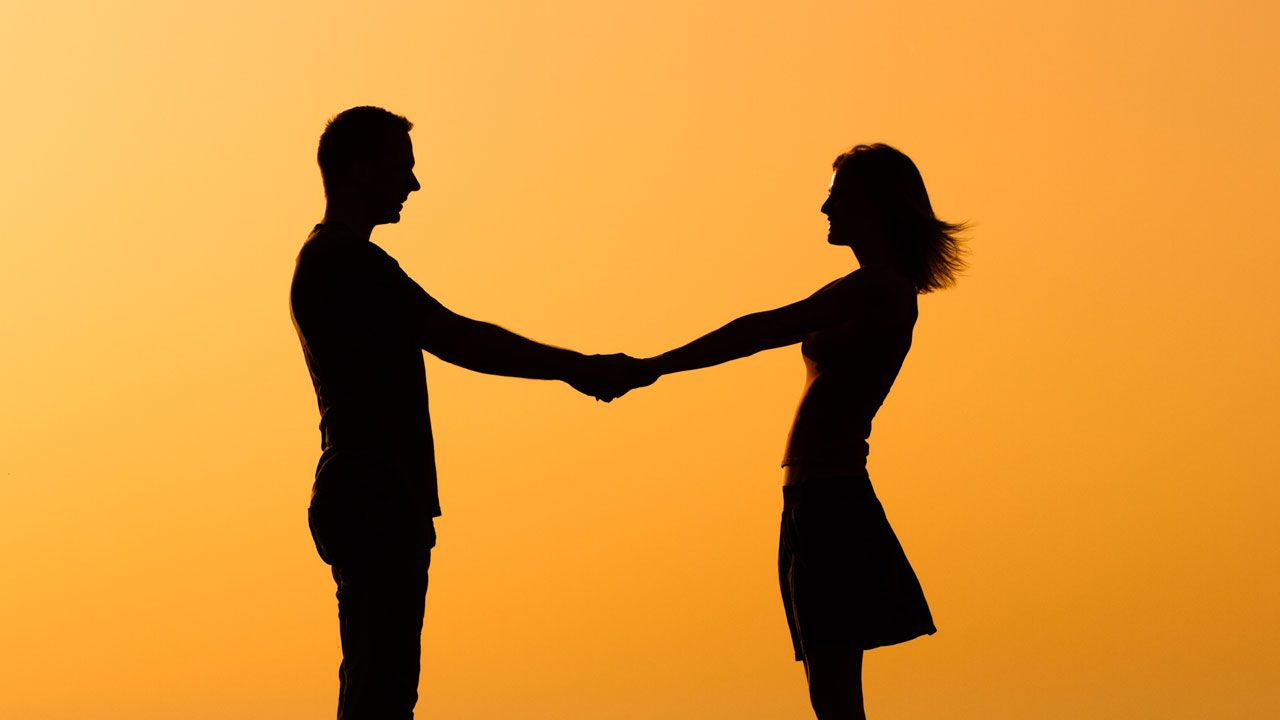 Bruno Gagnon, adjunct faculty in the Department of Psychology, teaches “The Psychology of Love at  The University of New Mexico. 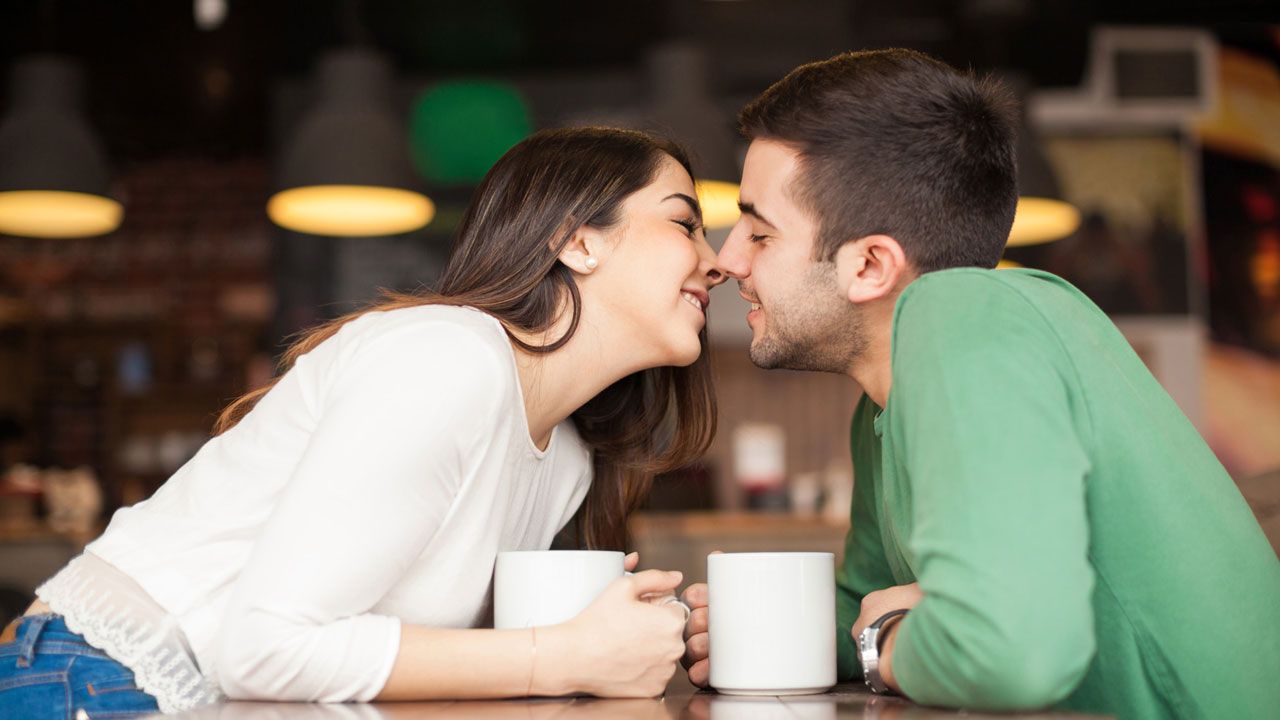 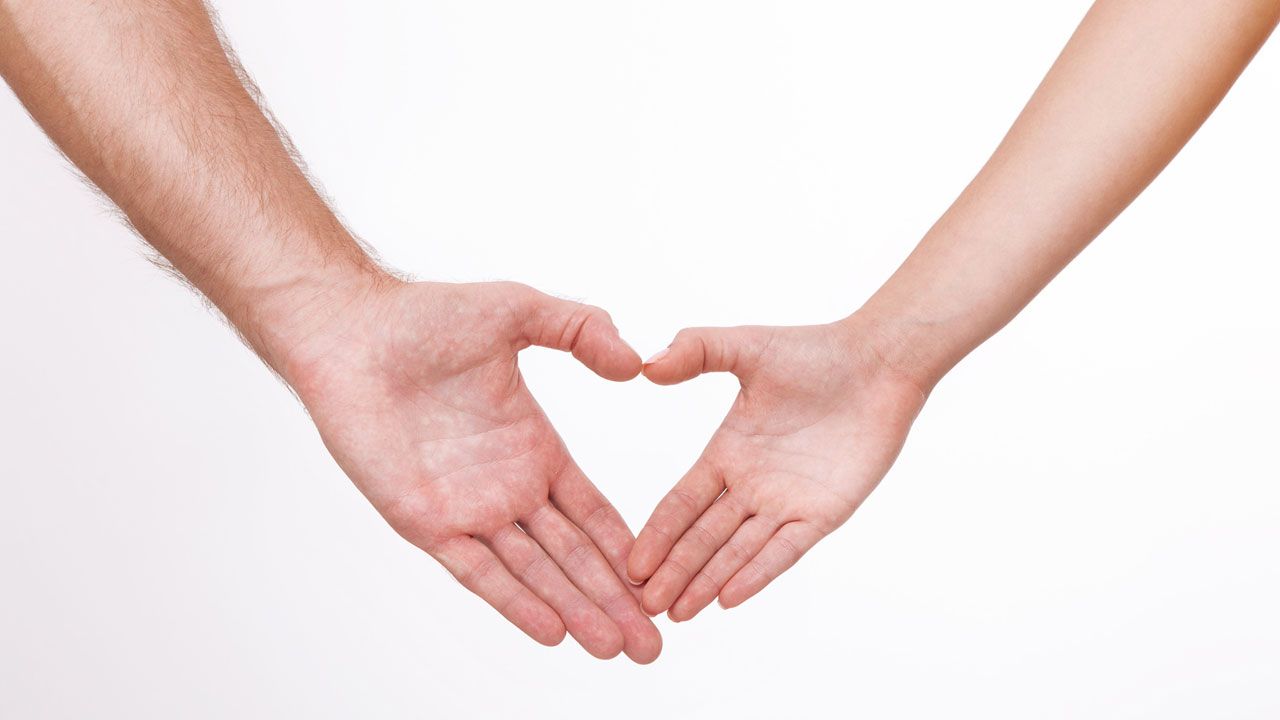 Psychologist Robert Sternberg, noted for the ‘Triangular Theory of Love,’ says there are three components of love including passion, intimacy and commitment. 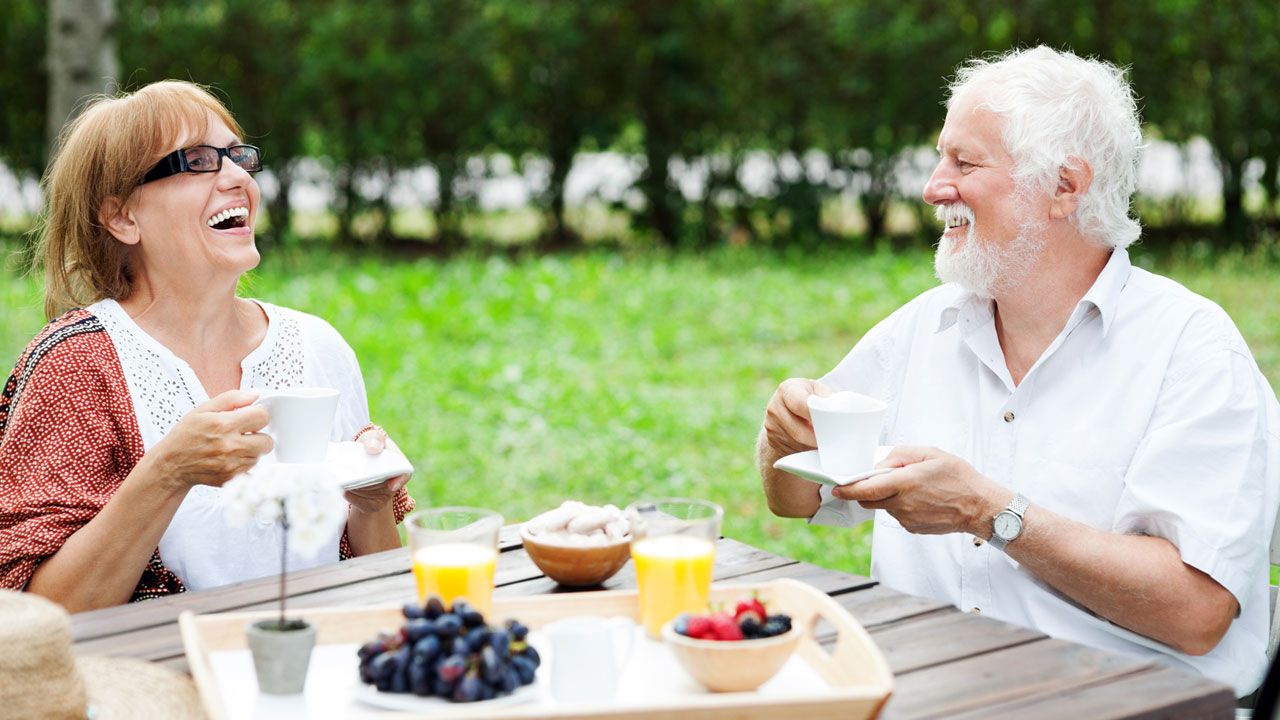 A companionate love is a bond characterized by a deep commitment to one another, such as in a long-term marriage.

What is the meaning of love?
By Steve Carr February 14, 2017
Categories: Latest News Psychology

It’s Valentine’s Day and you’re sitting there scrolling through your various social media feeds pondering what love is. Yes, it’s a crazy thing we, humans, call love, and often times, it’s hard to put into words in an attempt to describe the feeling.

So what is the meaning of love?

According to Bruno Gagnon, adjunct faculty in the Department of Psychology at The University of New Mexico who teaches “The Psychology of Love,” the answer depends on the love we are experiencing as well as the stage of love we are in at any given moment.

Two of the common types of love include romantic love and companionate love. Most of us have been in one or the other, and some of us in both. They are relatively easy to relate to on an individual basis.

“For example, if I am romantically in love, then scarcely anything or anyone else matters,” said Gagnon. “That type of love is all-consuming and lends meaning to our lives in the moment. Being romantically smitten may even be strong enough to make a life otherwise lacking in meaning, meaningful.”

A companionate love relationship, on the other hand, is likely to be one that is truly enriching and contributing to the overall well-being and meaning in one’s life.

“A companionate love is a bond characterized by a deep commitment to one another, such as in a long-term marriage where the passion may have diminished but not the deep affection for one another,” said Gagnon. “This is the type of love that truly lends meaning to our lives and helps us survive the strains and stresses of our world and reminds us of what matters. Now that’s meaning!”

It depends on the type of love in question, but from an evolutionary standpoint, the biochemical realities that guide desire, attraction, sex and passion have changed little in over 200,000 years says Gagnon.

“In that sense, love is as primal as ever,” he said. “However, what has shifted and continues to shift are the rules of courtship and pursuit. These are influenced by changing gender and cultural scripts.

“What is being redefined rapidly by the advent of online dating, however, are the ways in which partners seek each other out and court. Today courting may be via email or text and we may well develop attraction to and even ‘fall in love’ with another in cyberspace. This also brings up the possibility of cyberlove and by extension cyber jealousy.”

"If your partner’s story lines do not match your own, the chances of your relationship lasting may be dulled… unless you can rewrite your story.” – Bruno Gagnon, adjunct faculty, UNM Department of Psychology

While there are some gender differences in who men and women experience and express love, these differences are minor. Additionally, there are very little if any real differences in reference to sexual orientation. Men fall in love with men, and women with women through the same mechanisms and in the same ways as their heterosexual counterparts. The only difference is that the romantic attraction is same sex.

Culture also plays a role, helps define and influences love on many levels, but most directly are the terms of the cultural importance placed on romantic love. In some non-Western societies that idea of marrying for love is quite bizarre. Some of us in Western societies may tend to agree.

“When one steps back, it does seem a little crazy that we would make a lifelong decision to be with someone for the rest of our lives because of an emotion – this biochemically based, all-consuming, ever-changing thing called love,” said Gagnon.

However, while culture, gender, and biology influence love on many levels, an equally powerful influence on love, is our unique attachment history and that of our partners. A particularly compelling and practical guide to finding love comes from the work of Psychologist Robert Sternberg. He is noted for the ‘Triangular Theory of Love,’ which he presented as a psychology professor at Yale University in 1985. He said there are three components of love including: passion, intimacy and commitment.

Sternberg says that if we want to understand love, we have to understand the stories that dictate our beliefs and expectations of love. These stories, which we start to write as children, predict the patterns of our romantic experiences time and time again.

“A couple might start out being physically attracted and having similar interests and values, but eventually, they may notice something missing in the relationship,” said Gagnon. “That something is usually story compatibility. Sternberg reminds us that a couple whose stories don't match is like two characters on one stage acting out different plays – they may look fine at first glance, but there is an underlying lack of coordination to their interaction.”

Recently, a newer and promising approach to matching has been proposed by noted love researcher Helen Fisher who developed a Personality Quiz that has now been taken by over 14 million people in 40 countries. She created it to test the degree to which you express four broad styles of thinking and behaving, each associated with one of four basic brain systems: the dopamine, serotonin, testosterone and estrogen systems. The notion is that certain “personality signatures” are better matched to certain other “personality signatures.”

So how can you enhance your chances at finding love?

Gagnon has a few suggestions:

In Gagnon’s class, his students read over 25 stories, and often find themselves in them and begin to understand why they chose the partners they chose. Do our stories match?

“These are only a few of the story lines Sternberg describes,” said Gagnon. “So…if your partner’s story lines do not match your own, the chances of your relationship lasting may be dulled… unless you can rewrite your story.”