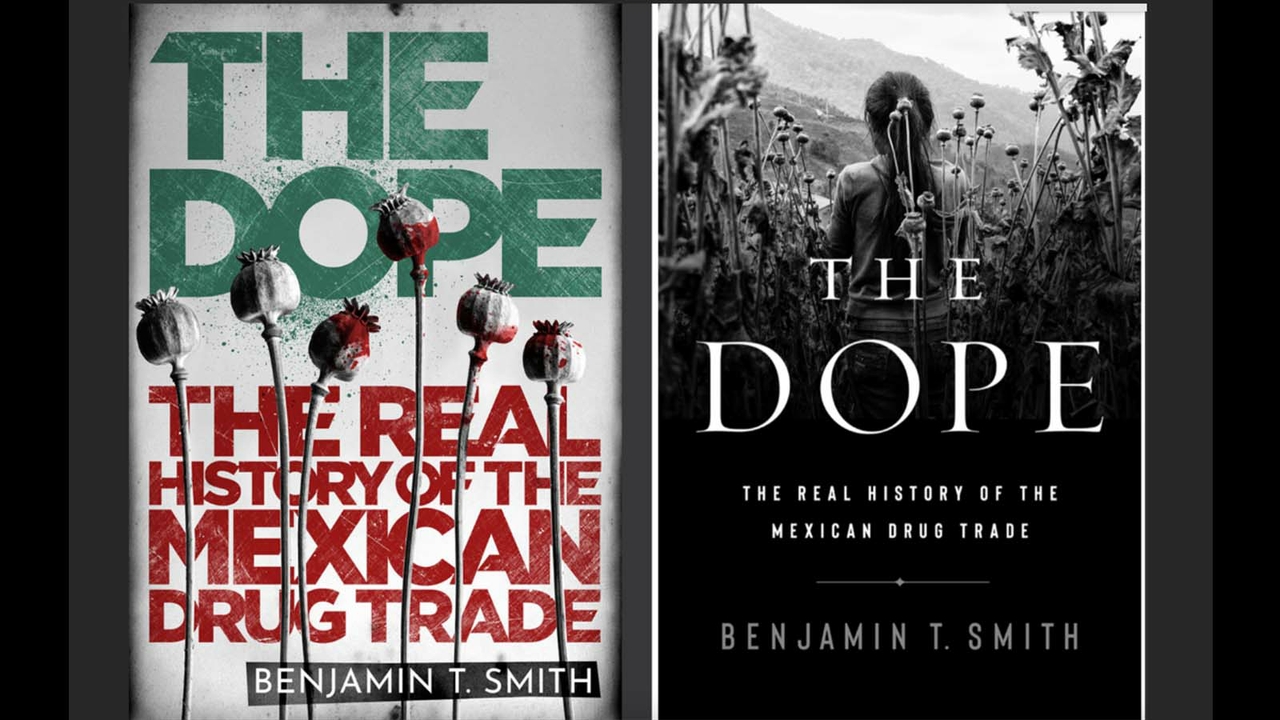 The University of New Mexico's Latin American and Iberian Institute's Fall 2021 event series kicks off with a presentation by author Benjamin T. Smith with a lecture on his new book, The Dope: The True Story of the Mexican Drug Trade.

The virtual event will be held Friday, Sept. 24, at 2 p.m. MDT. Register here for the Zoom presentation.

The Mexican drug trade has inspired myths of a war between north and south, white and brown, between noble cops and vicious kingpins, corrupt politicians and powerful cartels. In this talk, Smith draws on unprecedented archival research, leaked DEA, Mexican law enforcement, and cartel documents, and dozens of interviews, to tell the real story of how and why this one-peaceful industry turned violent, interrogate the U.S.-backed policies that inflamed the carnage, and explore corruption on both sides of the border.

A professor at University of Warwick in England, Smith is an award-winning historian and author. He writes about Latin America, crime and the drug trade and has been writing about the history of Mexico for 20 years. He now specializes on 20th-century politics, the narcotics trade and crime. But he has also researched and written about indigenous politics, Catholicism, conservatism, newspapers, journalism and censorship.