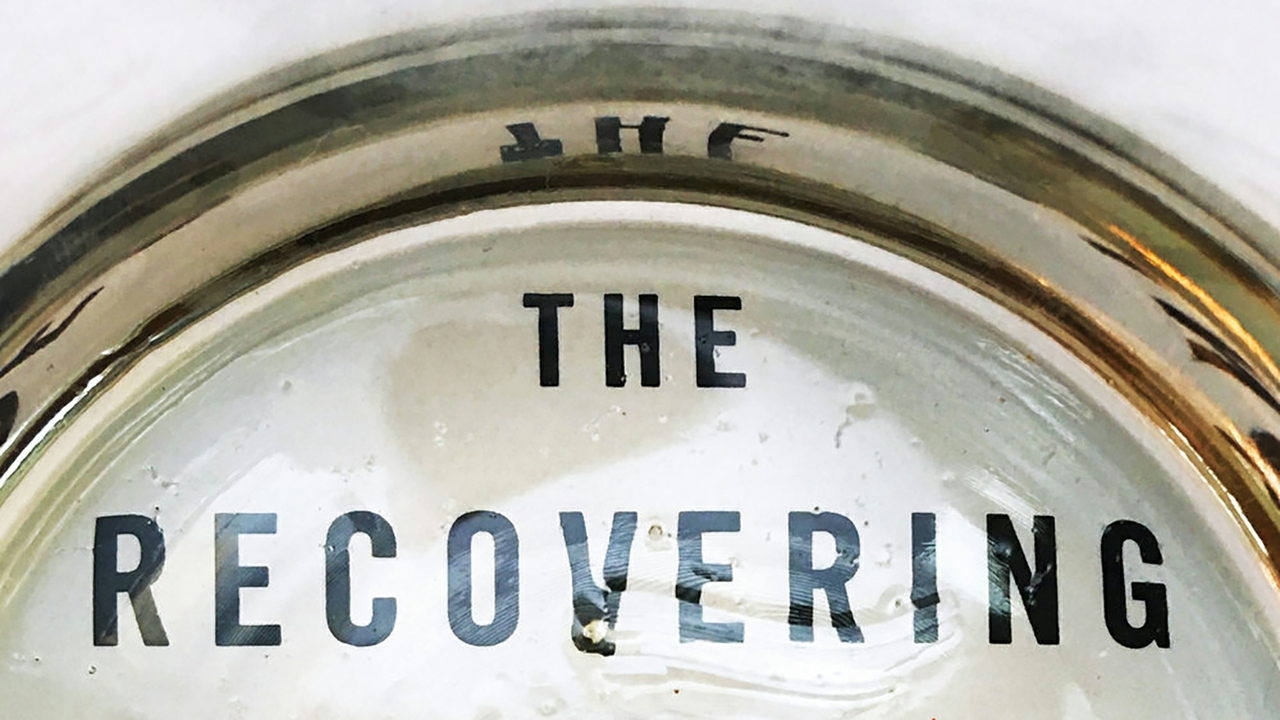 While teaching writer Denis Johnson’s stories to college students in Connecticut, author Leslie Jamison found a letter in his archives, sent to Johnson by a younger writer in 1996 who said, “It seems there are two kinds of American writers. Those who drink, and those who used to.” 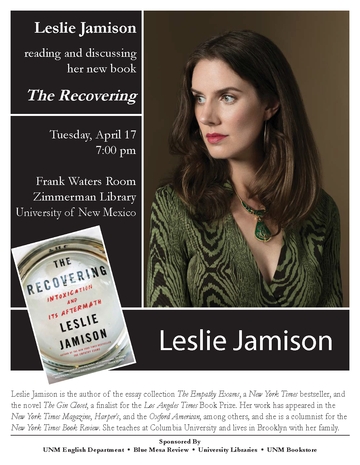 Such is the crux of Jamison’s own journey, recounted in her first full-length work of nonfiction, “The Recovering: Intoxication and Its Aftermath.” In collaboration with Blue Mesa Review, the University of New Mexico (UNM) English department hosts Jamison on Tuesday, April 17 for a reading and book signing at Zimmerman Library on UNM’s main campus.

Essays from Jamison’s collection “The Empathy Exams” are taught in graduate and undergraduate writing workshops and the BA/MD program at UNM. Following suit with her collection of essays, “The Reckoning” is less a traditional memoir and more a hybrid nonfiction narrative, weaving Jamison’s personal stories together with cultural criticism and reporting.

When asked by publisher Little, Brown how she sees her book in relation to other works about addiction and recovery, Jamison said, “My hope was that I could write a book that would innovate upon the tradition of the recovery memoir in a few ways: by including a whole fugue of stories, rather than just my own, and by making room for the story of recovery to be messier than it is often allowed to be.”

Jamison will read from “The Recovering” on April 17 at 7:00 p.m. in the Zimmerman Library Frank Waters Room. Ahead of the event, read an excerpt of “The Recovering” featured in the New York Times Magazine.