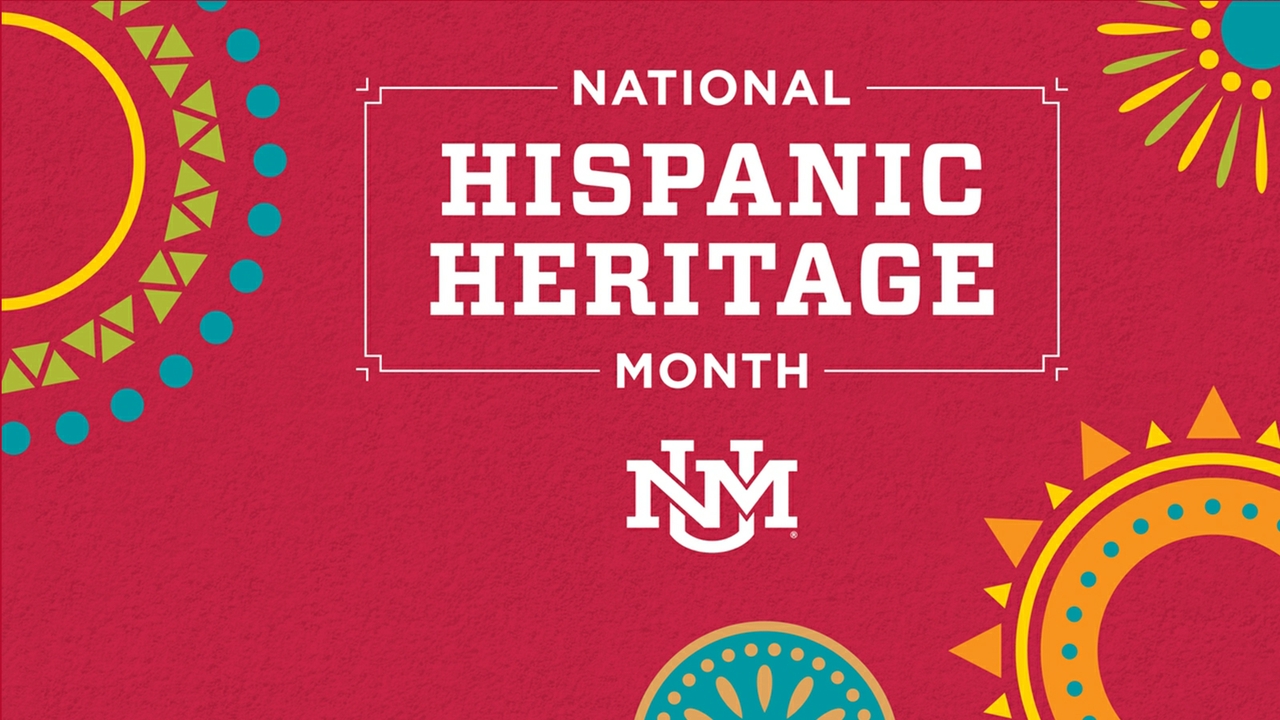 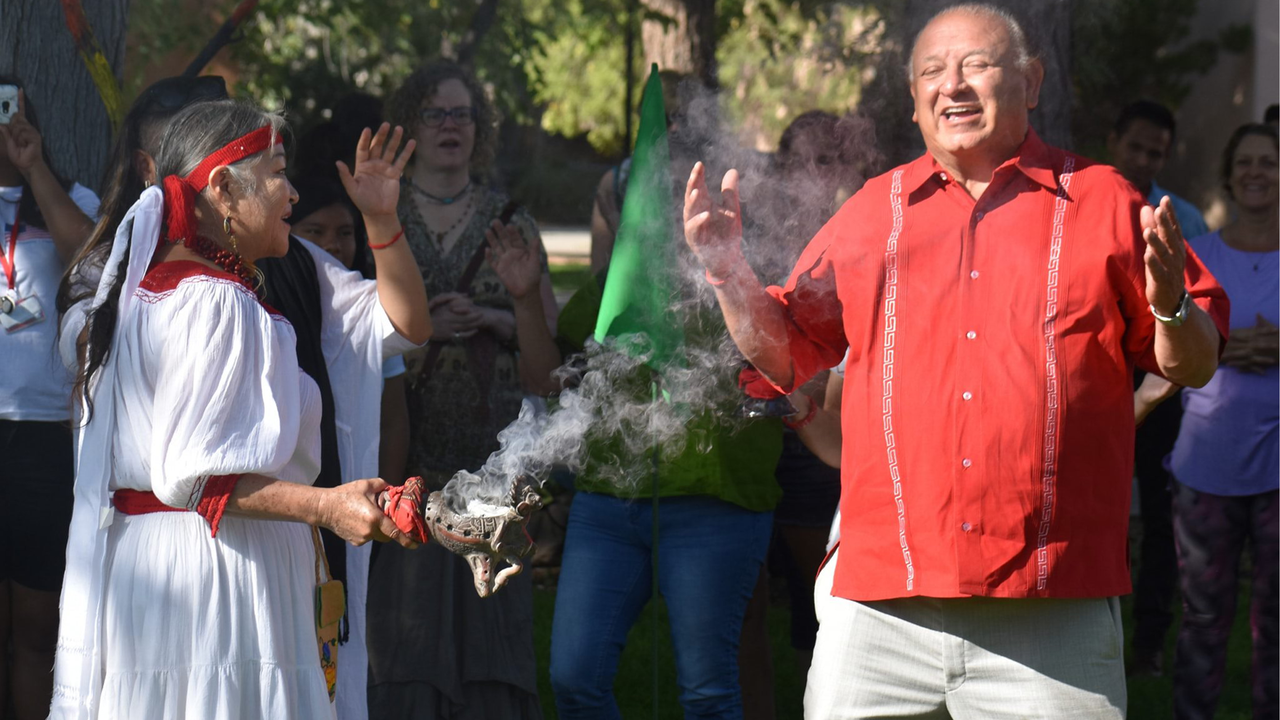 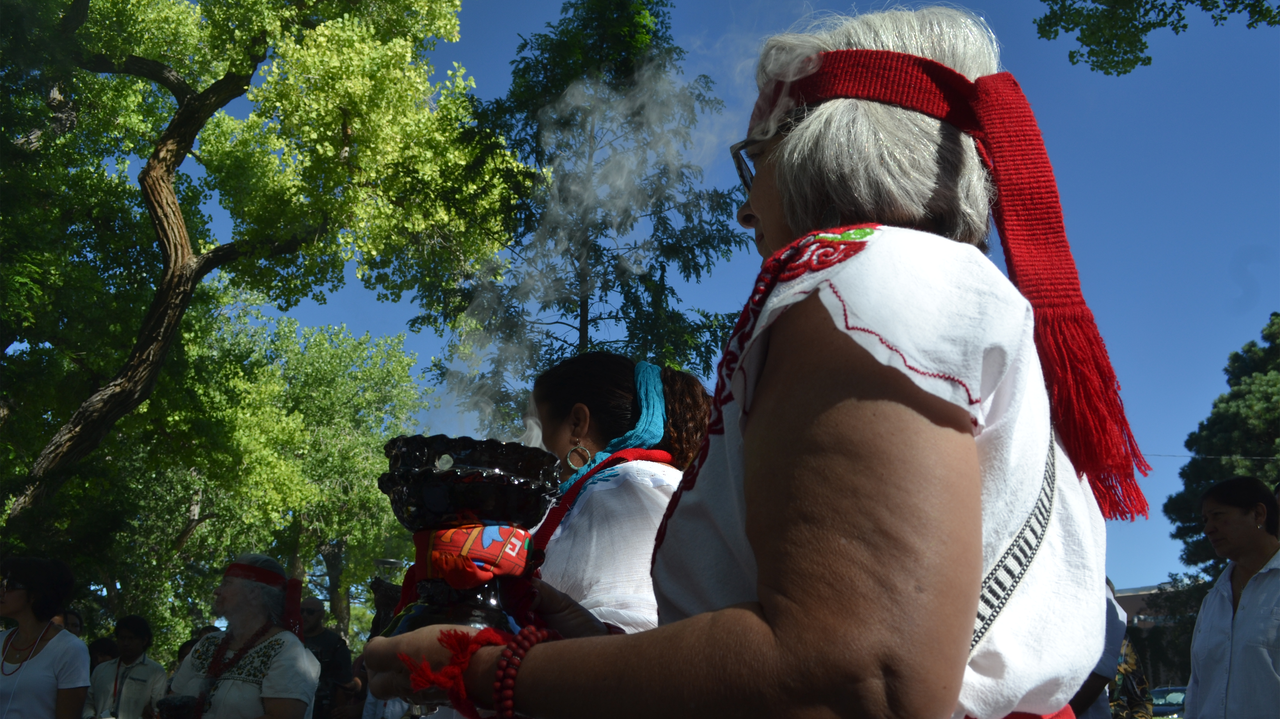 The power of traditional healing

The curandero's life is dedicated to the administration of remedies for mental, emotional, physical and spiritual illnesses. 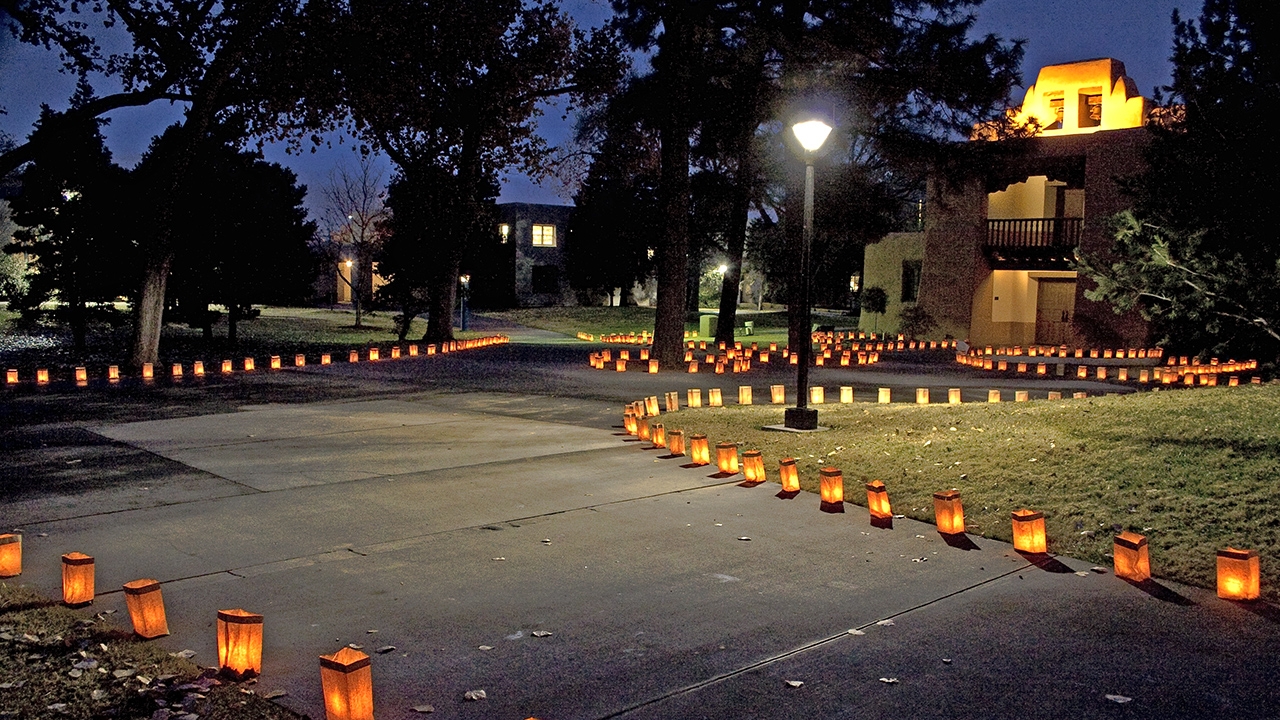 Hanging of the Greens

“The Hispanic culture is rich in tradition. That’s what makes us unique – New Mexico is a perfect example of that.”

The University of New Mexico Vice President for Student Affairs Eliseo "Cheo" Torres said it best, pointing to the array of traditions most clearly illustrated during National Hispanic Heritage Month.

“You can create new traditions or change existing traditions. As long as there is a good intention; as we change, so do our traditions.” - Eliseo "Cheo" Torres, UNM Student Affairs vice president

Celebrar, meaning “to celebrate,” happens each year from September 15 to October 15 as Americans observe National Hispanic Heritage Month to celebrate the histories, cultures and contributions of American citizens whose ancestors came from Spain, Mexico, the Caribbean and Central America. Torres said a lot of traditions celebrated today began around 1519 when the Spanish arrived in what is now called the U.S. and Native and European cultures began to blend.

Torres’s initiation as a Lobo began when he moved to New Mexico 24 years ago. The vice president for Student Affairs also shares, writes, and teaches about one of the strongest traditions known to the Hispanic culture – curanderismo.

“It’s the one tradition I cherish, and I’ve studied all my life,” he said. “I grew up with it and my teacher, known as Chenchito, was from Mexico; I was his student for 30 years.” 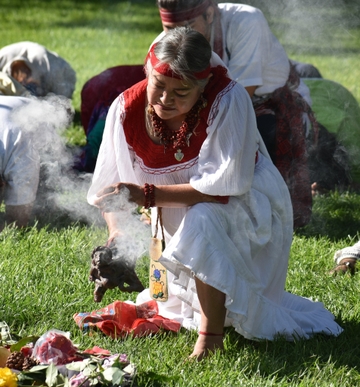 Curanderismo is the art and practice of traditional medicine and it comes from the word curar meaning “to heal.” A curandero or curandera “is a traditional native healer found in Latin America, Southern Europe and the U.S. The curandero's life is dedicated to the administration of remedies for mental, emotional, physical, and spiritual illnesses.” According to Torres, throughout the 1800s when the curandero practiced holistic medicine, they would have been considered a family’s counselor, midwife and pharmacist.

“Times have changed, and we don’t rely on the curandero as much, in this country anyway, but you have other countries in Mexico and Latin America where people treasure the knowledge of the traditional healer and sometimes they’re the only doctor in their villages,” Torres said.

Storytelling
Possibly one of the most important traditions is illustrated in the exchange between Torres and myself; we shared stories of life, family, and traditions including first experiences celebrating Día de Los Muertos to the smell of tamales drifting through Hispanic homes during the holidays.

As Torres said, storytelling is often a forgotten tradition.

“Storytelling was one of the most important traditions when I was growing up,” he said. “We’d sit on the porch and listen to our elders tell stories of the past. We’ve seemed to have lost that because we’re too glued to the TV and to our phones. We don’t have time to converse with others.”

But Torres said he remains hopeful that the future of traditions looks bright.

“I always tell people create your traditions,” Torres said. “You can create new traditions or change existing traditions. Even in traditional medicine people are beginning to do rituals a little differently and that’s okay. As long as there is good intention; as we change, so do our traditions.”