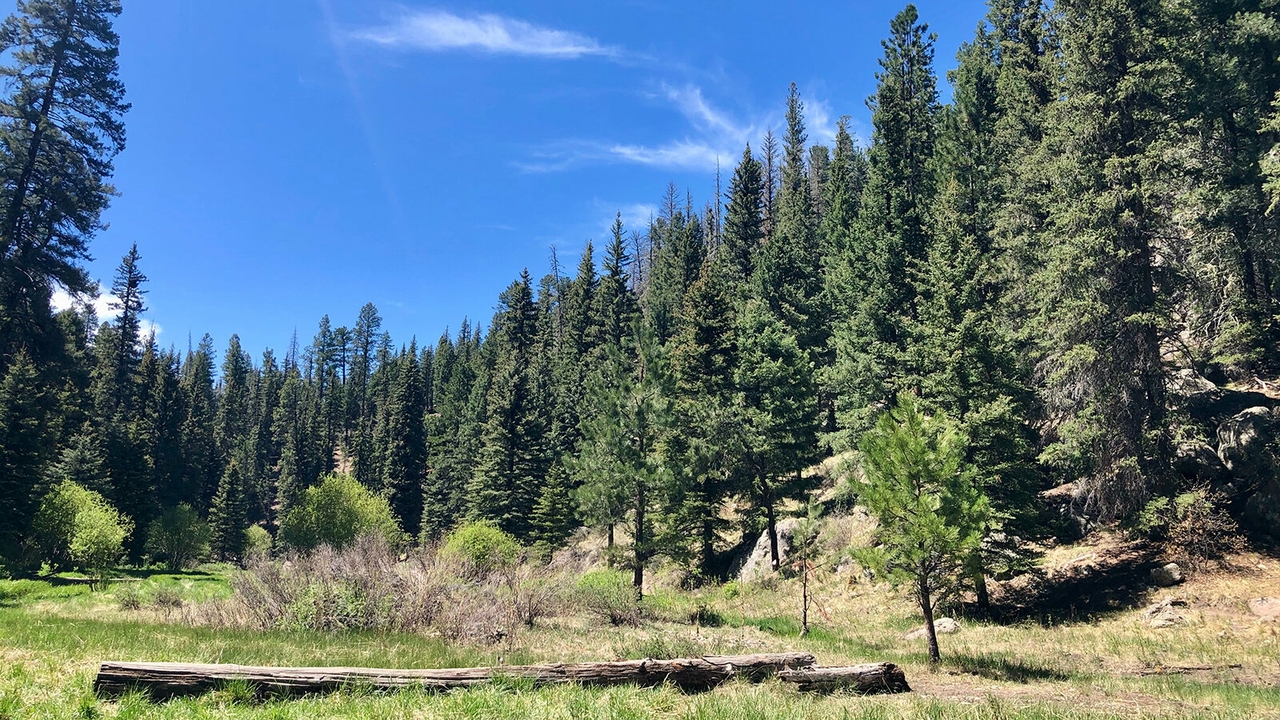 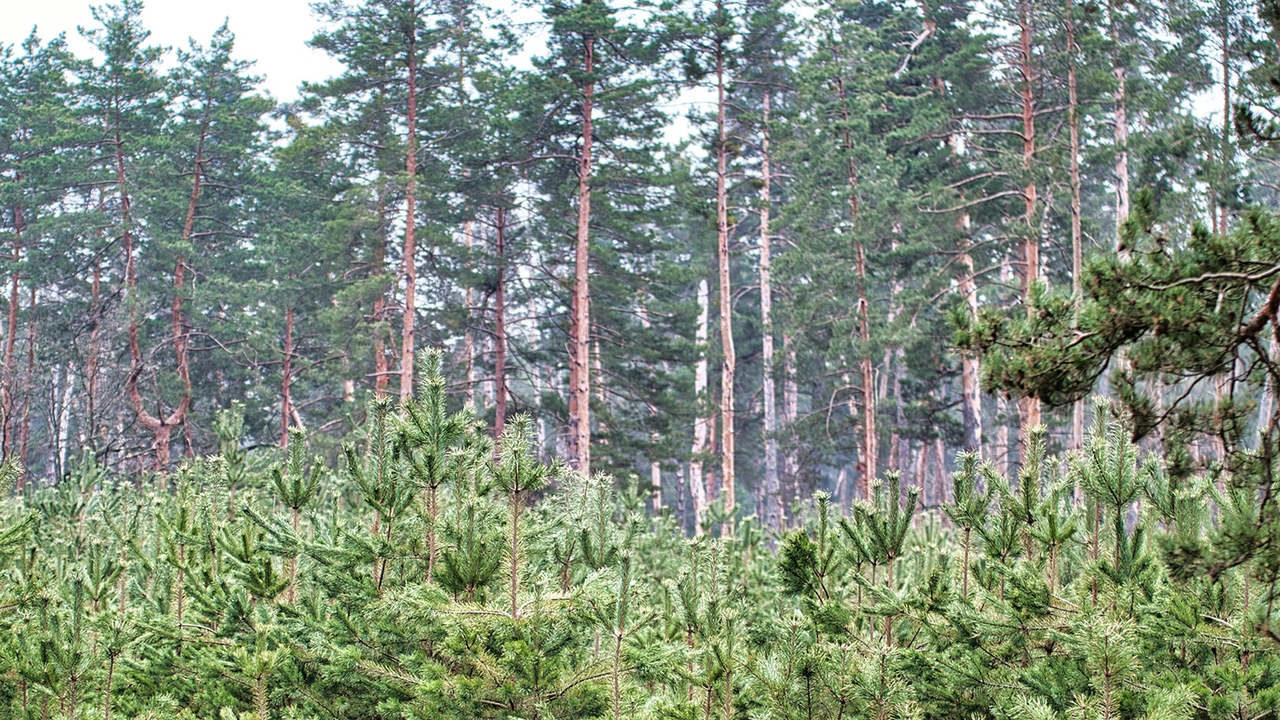 and nursery production could offer big benefits for the climate.

In order to realize the full potential of reforestation in the United States, the nation’s tree nurseries need to increase seedling production by an additional 1.7 billion each year, a 2.4-fold increase over current nursery production. These numbers, taken from a new study, show the promise of increased nursery output as a way to fight climate change, create jobs, and recover from uncharacteristically severe wildfires.

With more than 200,000 square miles in the United States suitable for reforestation, ramping up nursery production could offer big benefits for the climate. Restoring forests is an important nature-based solution to climate change and a compliment to the critical work of reducing fossil fuel emissions.

The study, published recently in the science journal Frontiers in Forests and Global Change, was co-authored by 18 scientists from universities, nonprofits, businesses, and state and federal agencies.

“Wildfires and insect outbreaks are being exacerbated by climate change and natural tree regeneration is being limited by the size of these disturbances,” said Matthew Hurteau, associate professor in the Department of Biology at The University of New Mexico. “Planting is the only way we will reestablish forest cover in many of these areas and our lack of national nursery capacity is going to create a real bottleneck in seedling supply.”

To illustrate the requirements for increasing reforestation capacity in the U.S., the researchers identified 64 million acres of natural and agricultural lands, approximately 50% of the total reforestation opportunity. Accounting for different planting densities by region, it would require 30 billion trees to reforest these lands. This equates to 1.7 billion more tree seedlings produced each year for this land to be reforested by 2040.

To achieve this large increase, investment is required across the entire reforestation “pipeline.” Additional investment would be needed to expand capacity for seed collection and storage, tree nursery expansion, workforce development, and improvements in pre- and post-planting practices. To encourage nursery expansion, low-interest or forgivable loans in addition to long-term contracts, will be needed. Across the pipeline, achieving this scenario will require public support for investing in these activities, plus incentives for landowners to reforest. The investments will create jobs in rural communities, not only in nurseries but across the whole spectrum of reforestation activities- from seed collection, to preparing sites for planting, to post-planting management activities essential to growing healthy young stands.

There are several existing reforestation programs in the United States that could be scaled up to put the new study’s information to work. On public lands this includes the Reforestation Trust Fund, which can be enhanced via the soon-to-be-introduced federal REPLANT Act to fully fund reforestation of America’s national forests. On private lands, they include the U.S. Department of Agriculture’s Environmental Quality Incentives Program (EQIP) and Conservation Reserve Program (CRP), as well as state conservation agency cost-share programs.

“We are at a pivotal moment in time where we can make a huge impact on the battle against climate change. Sadly, the greatest tool we have to fight this battle is incomplete,” said Owen Burney, director of Reforestation and associate professor at New Mexico State University. “Therefore, it is critical that we invest in the entire reforestation pipeline to address the urgency and scale of the climate problem while simultaneously supporting water resources, forest products, wildlife habitat, recreation, and many other valuable resources forests provide.”

In the United States, hundreds of millions of acres are potentially reforestable. Currently, most lands in need of reforestation aren’t being reforested. This problem is being exacerbated by the increasing need to reforest after fires – which are becoming increasingly large and severe due to a century of misguided fire suppression and climate change.  Only by increasing our capacity to plant trees will this need be met.