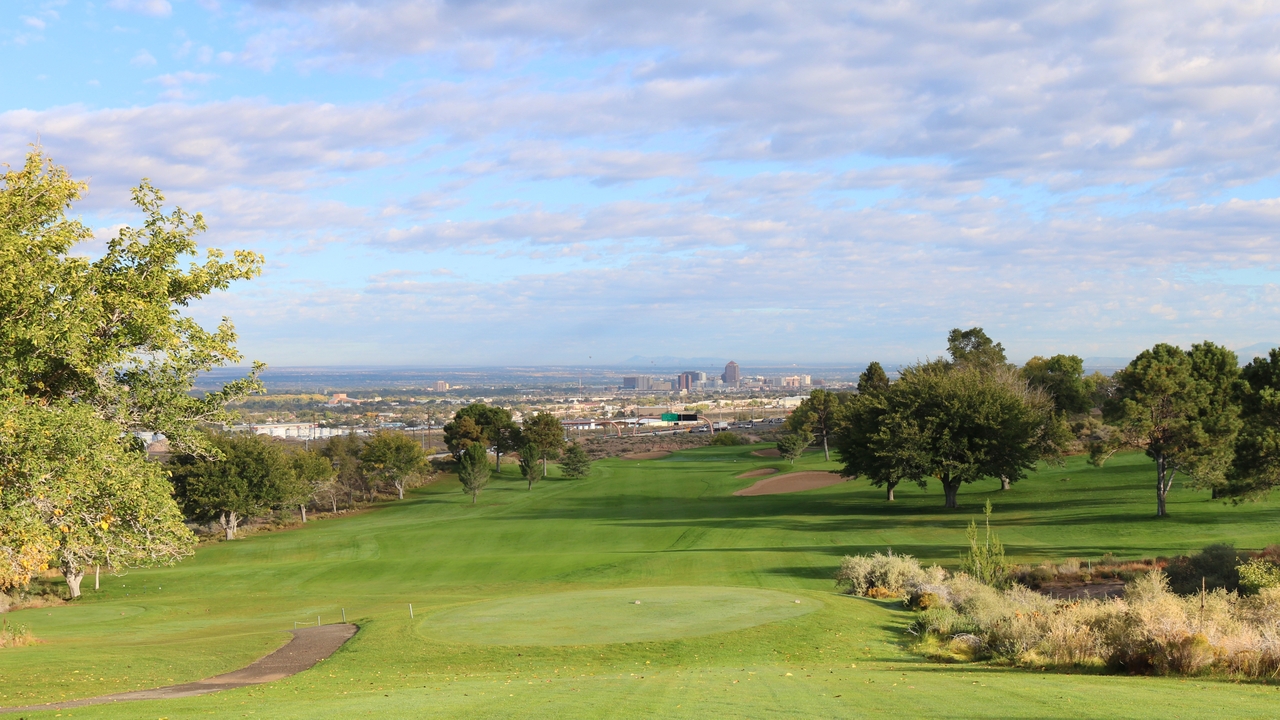 The University of New Mexico Championship Golf Club hosts a local United States Open Qualifier on Tuesday, May 1 with plenty of the Pack participating.

The 18-hole local qualifier features 43 players competing with hopes of moving along the road to Shinnecock Hills. Nine of the participants are current and former Lobos playing on a course arguably considered home.

This year’s qualifier in the Sun Country will be the third qualifier that is conducted for 2018 U.S. Open qualifying process nationally. The first group of the day will tee off at 7:30 a.m.

The event, administrated by the local United States Golf Association committee members and the Sun Country Amateur Golf Association, will send three qualifiers from to the sectional level qualifier later next month. From there, qualifiers will make their way to Southampton, N.Y. for the 118th U.S. Open at Shinnecock Hills Golf Club, June 14-17.