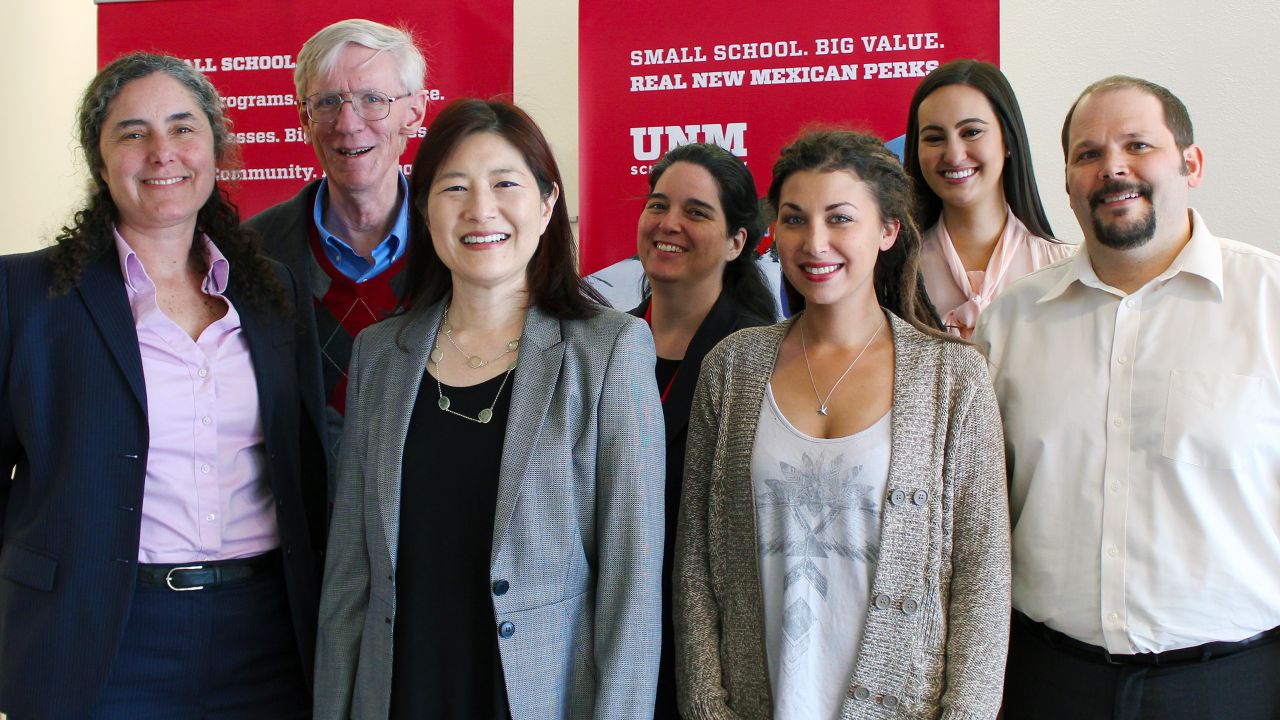 The decision clarified that courts must use current medical diagnostic standards to diagnose intellectual disability for inmates on death row.

“These so-called ‘Briseño factors’ [named for the case in which the Texas Court created them] use inaccurate and arbitrary standards to diagnose intellectual disability in death penalty cases,” Ellis explains. “All of the Supreme Court justices, including the dissenting justices, agreed with the points made in our brief about the Briseño factors. All eight justices found that the factors are unconstitutional. Texas cannot ignore science in determining intellectual disability.”

Many elements in the Supreme Court decision acknowledge the clinical realities stated in Ellis’ brief.  The Court cited the School of Law’s brief twice, and made good use of the information in it.

The historic decision in Moore v. Texas is a victory for people with intellectual disabilities and advocates of science and clinical standards.

“It is also a human victory, as Bobby James Moore and potentially dozens of people who are constitutionally protected from the death penalty will now be given an opportunity to have their cases evaluated by scientific standards,” says Professor April Land, who has worked on many briefs with Ellis.