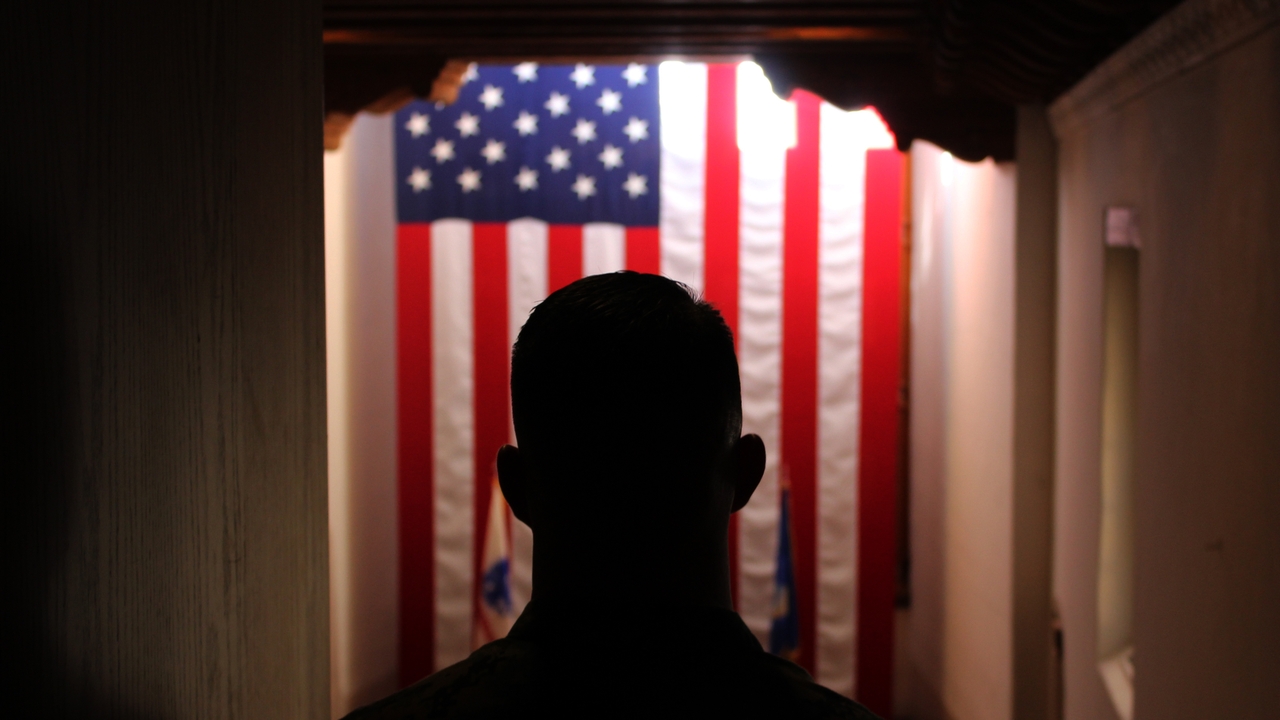 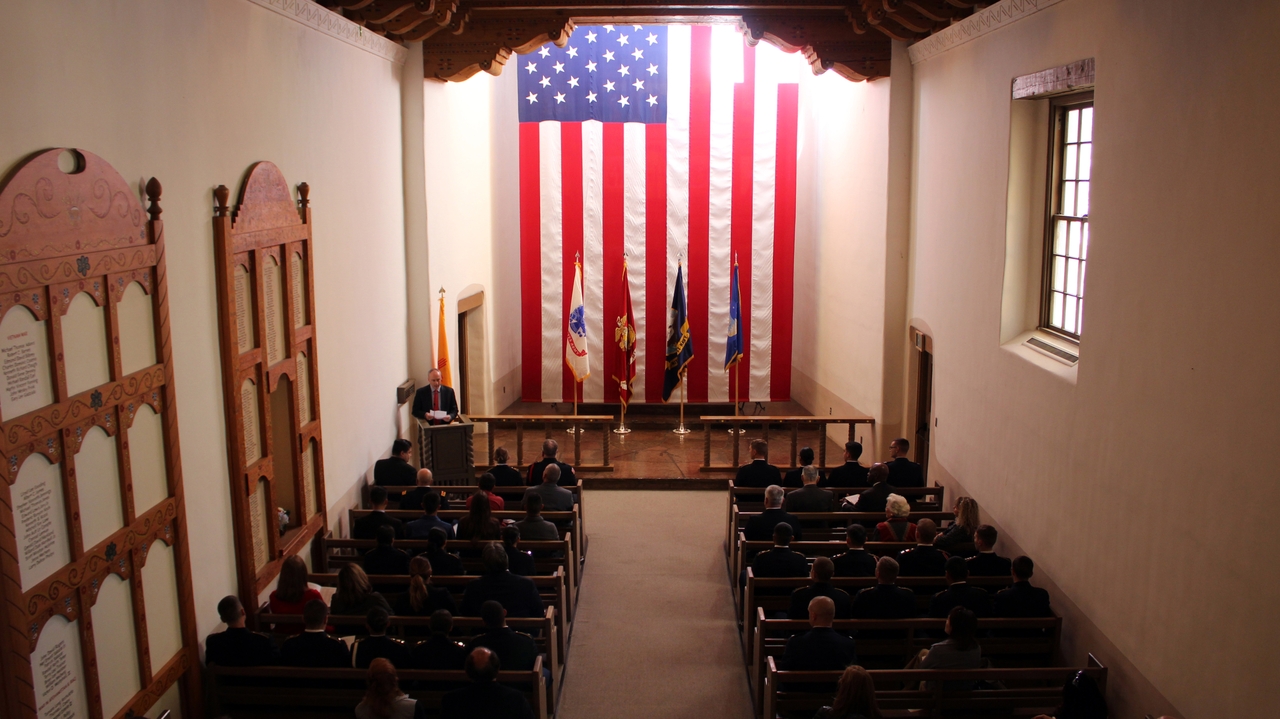 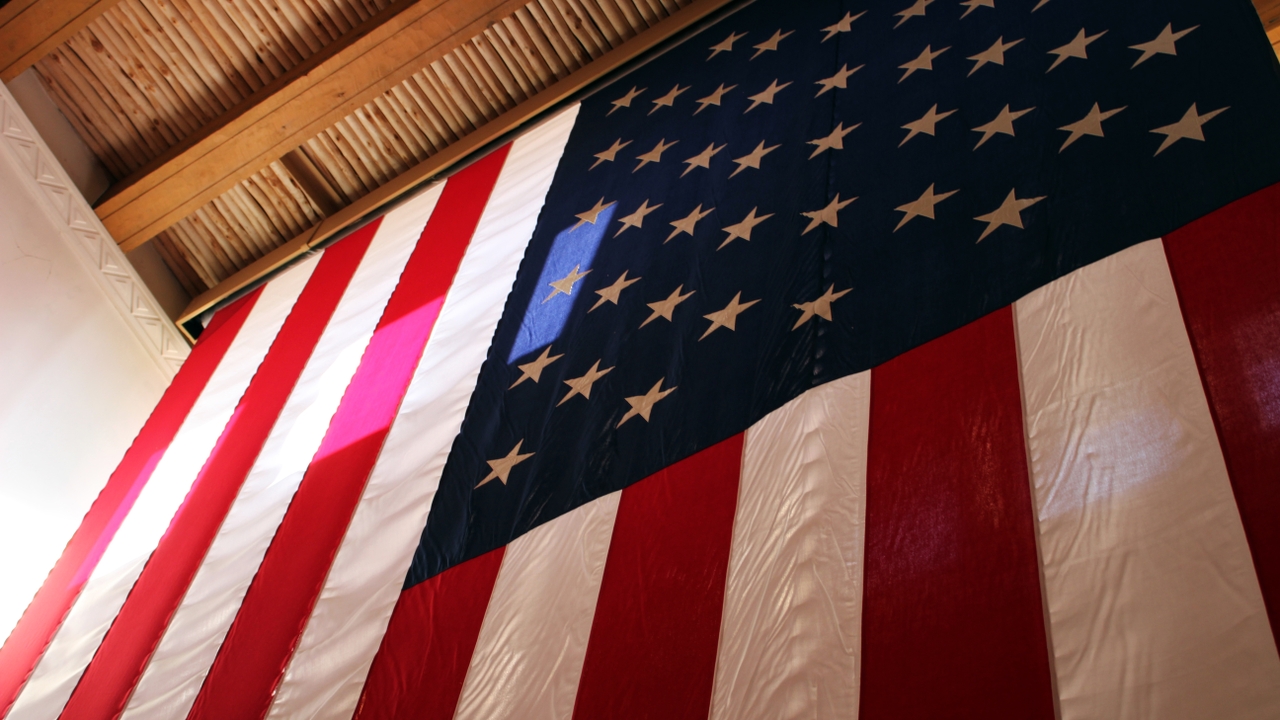 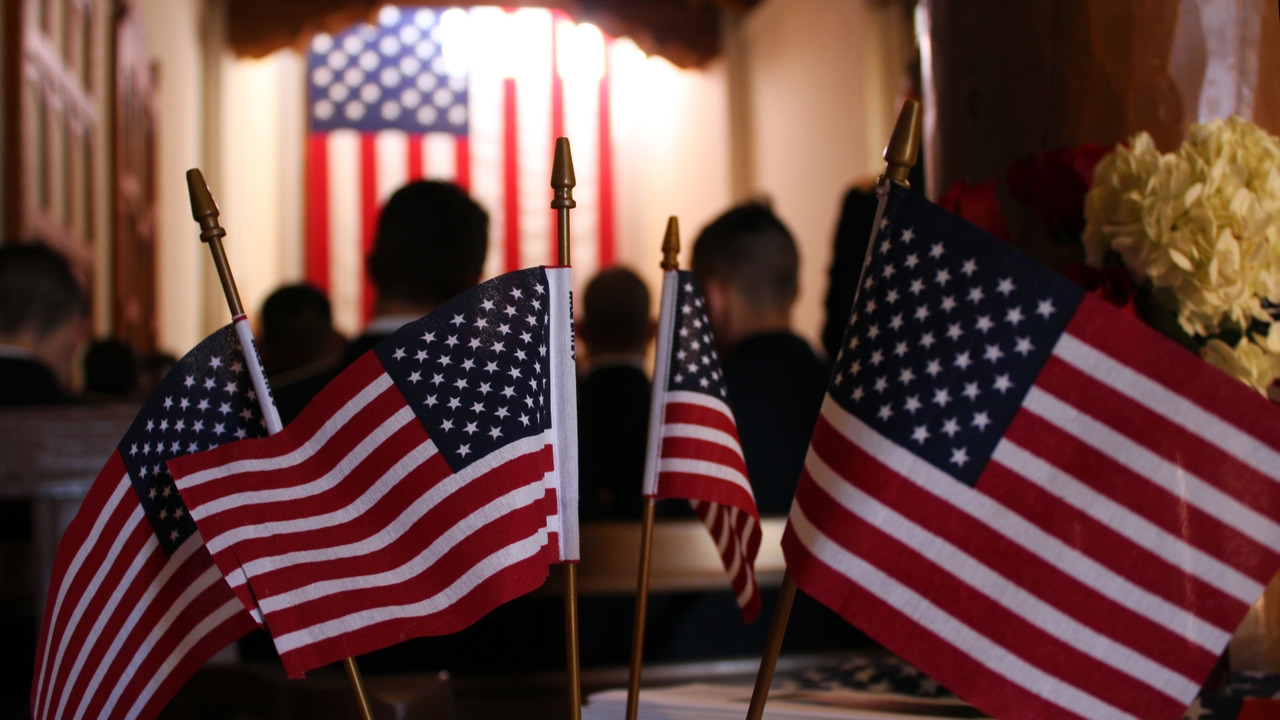 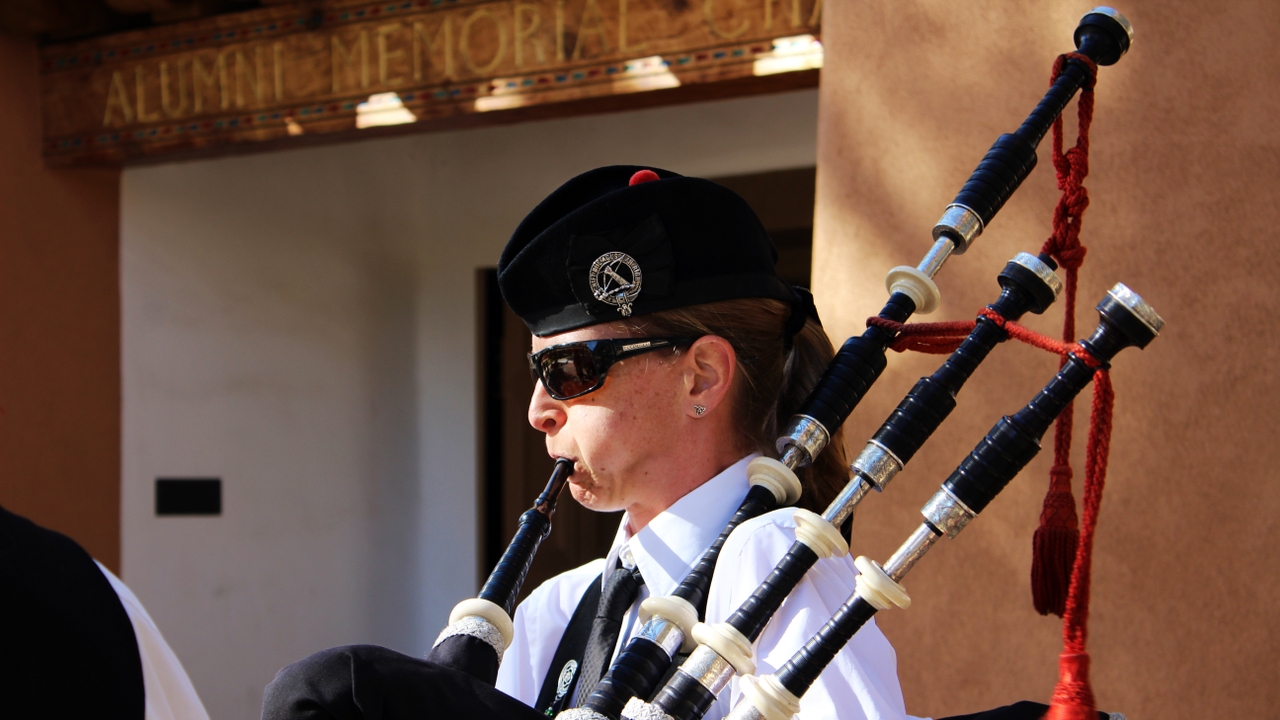 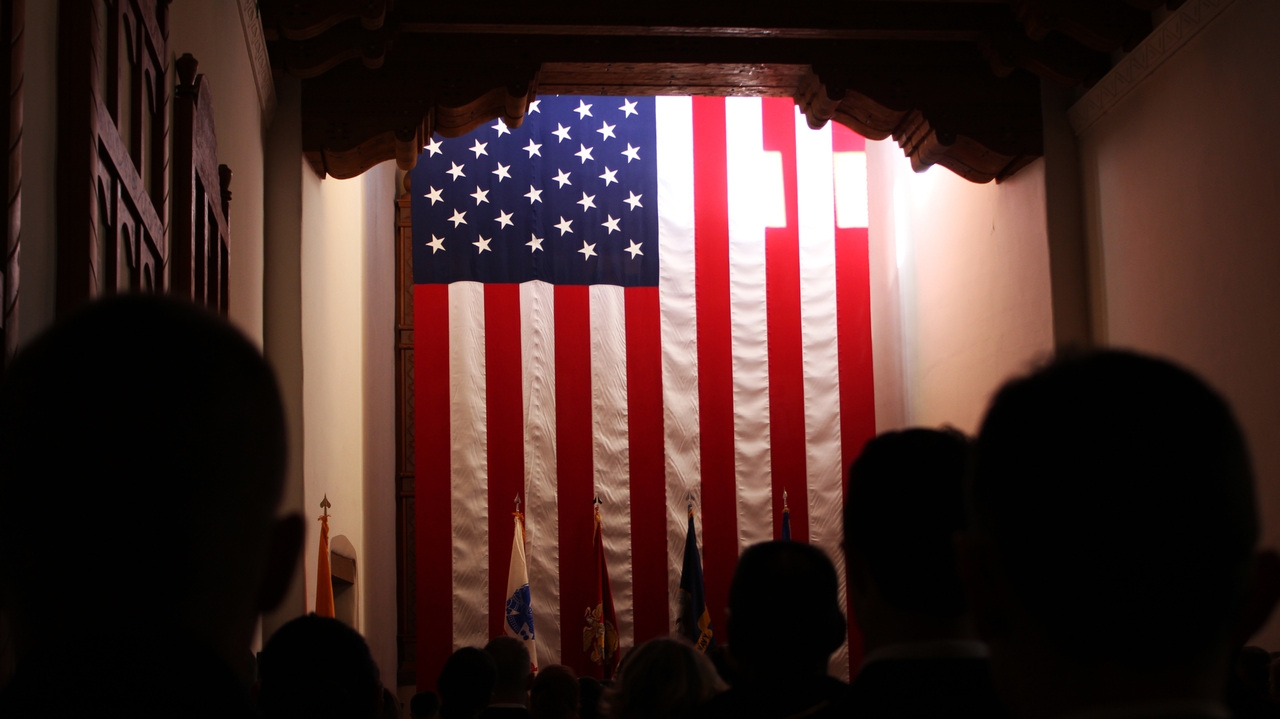 The University of New Mexico has a long tradition of honoring its Veterans and military service members. This year, on the observed date, Friday, Nov. 10, there will be two events to mark the University’s appreciation of Veterans and their supporters.

Beginning at 9 a.m., not 10 a.m. as first advertised, the Veterans Alumni Chapter, Veterans Resource Center as well as the Navy, Army and Air Force ROTC units will host a Veterans Day celebration in the UNM Alumni Memorial Chapel, with a reception following in the Alumni Chapel Garden. General Andrew Salas and Brigadier General Andrew E. Salas will be speaking to attendees.

Brigadier General Andrew E. Salas assumed duties as The Adjutant General for New Mexico on July 24, 2012. As Adjutant General, he serves as senior military advisor to the Governor and is responsible for providing the State of New Mexico and the United States with a ready force of citizen soldiers and airmen.

Later that afternoon, the Student Veterans Association is hosting a grand opening celebration at 1 p.m. with featured speakers and a ribbon cutting ceremony for their new main campus space in building 20a at 608 Buena Vista Drive.

UNM Regent Bradley Hosmer and Interim Provost Craig White, among other important dignitaries, will speak at both events. Each celebration will feature symbolic gestures of the University and community appreciation and support for our Veterans.

Parking is available in the Lomas Parking Structure at the corner of Lomas and Yale Blvd.