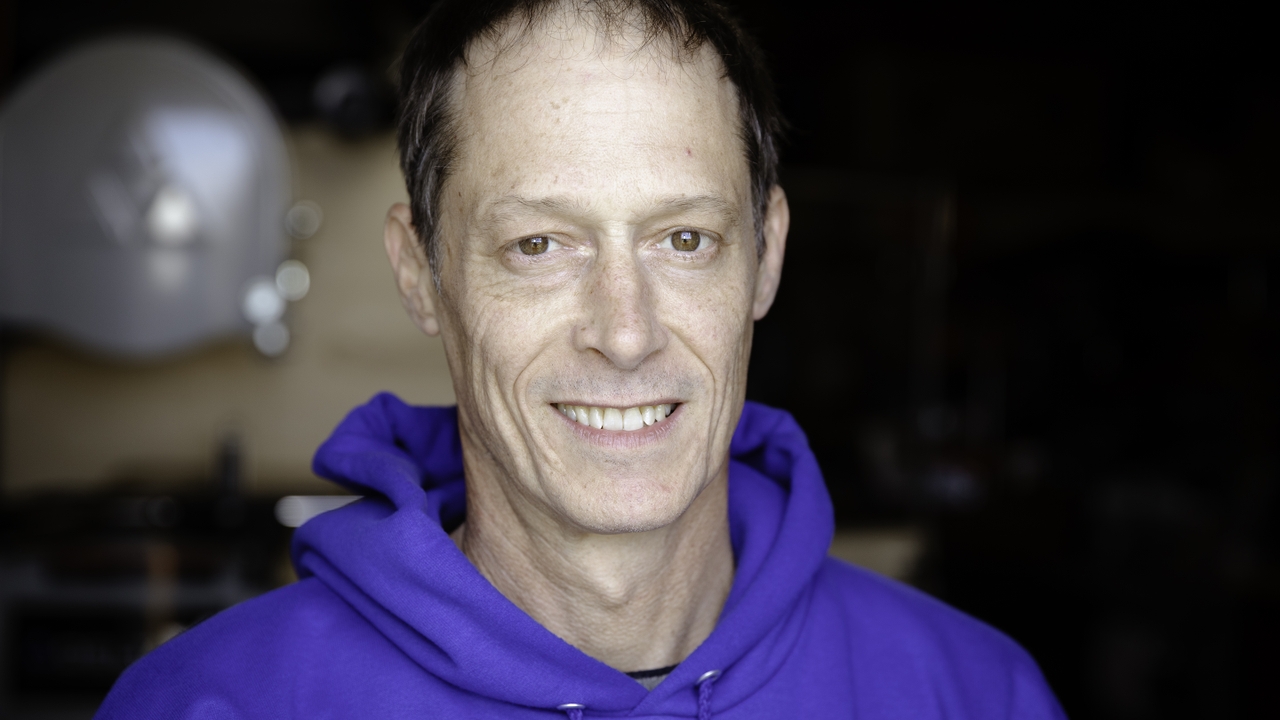 Each year, The John Simon Guggenheim Memorial Foundation awards 175 fellowships to those making a difference in the creative arts, natural sciences, humanities, and social sciences. The fellowship is meant for mid-career scholars with bright and promising futures.

Davidson graduated from UNM in 1999 with his bachelor’s degree in Studio Arts. While living in Albuquerque, he studied photography with Patrick Nagatani and experimental cinema with Gene Youngblood. He also holds an MFA from the Milton Avery Graduate School of the Arts, Bard College. Davidson is an Adjunct Associate Professor with CCE at the Pratt Institute, Brooklyn, New York.

Davidson shares a collaborative practice with artist Melissa Dubbin who is also a 2022 Guggenheim Fellow. Together they have co-authored a body of work producing forms, objects, images and experiences across a variety of mediums and disciplines.

“Melissa and I began working together in New Mexico in 1998, and we continue to apply collaborative processes in our practice and engagement with materials,” Davidson said.

Davidson and Dubbin live and work in New York and California. Together they have mounted eleven solo exhibitions and have participated in over eighty group exhibitions, screenings, and performances at a variety of venues, many in New York City and international locations, most recently at rīvus the 23rd Biennale of Sydney, Australia. Their artwork seeks to create physical objects out of immaterial concepts such as states of matter.

He said his future works will include environmental projects.

“It is an honor to be included in this long tradition and to be amongst so many outstanding Guggenheim Fellows,” Davidson said. “I am looking forward to experimenting as well as completing new works.”