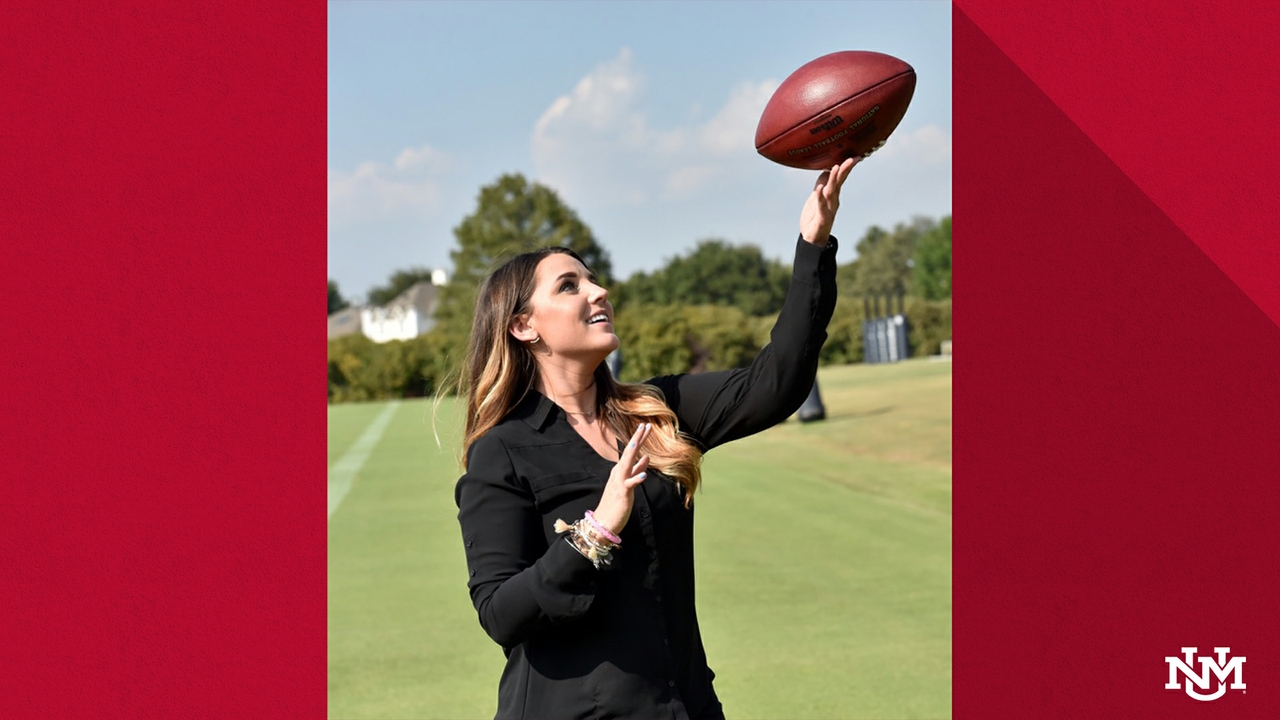 The list celebrates the top young entrepreneurs, of the year, making a change across the globe. 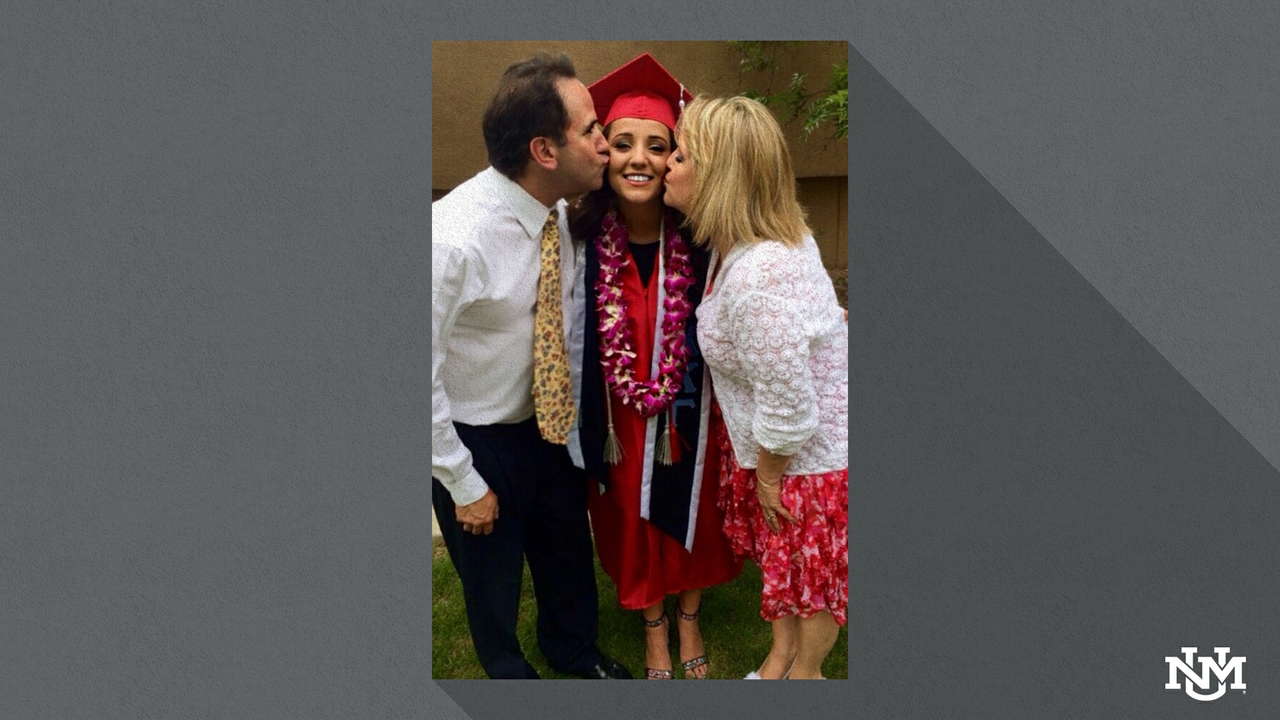 Stern graduated from UNM in 2014

Stern went on to work for the Dallas Cowboys where she leads the the organization's social media platforms and strategies. 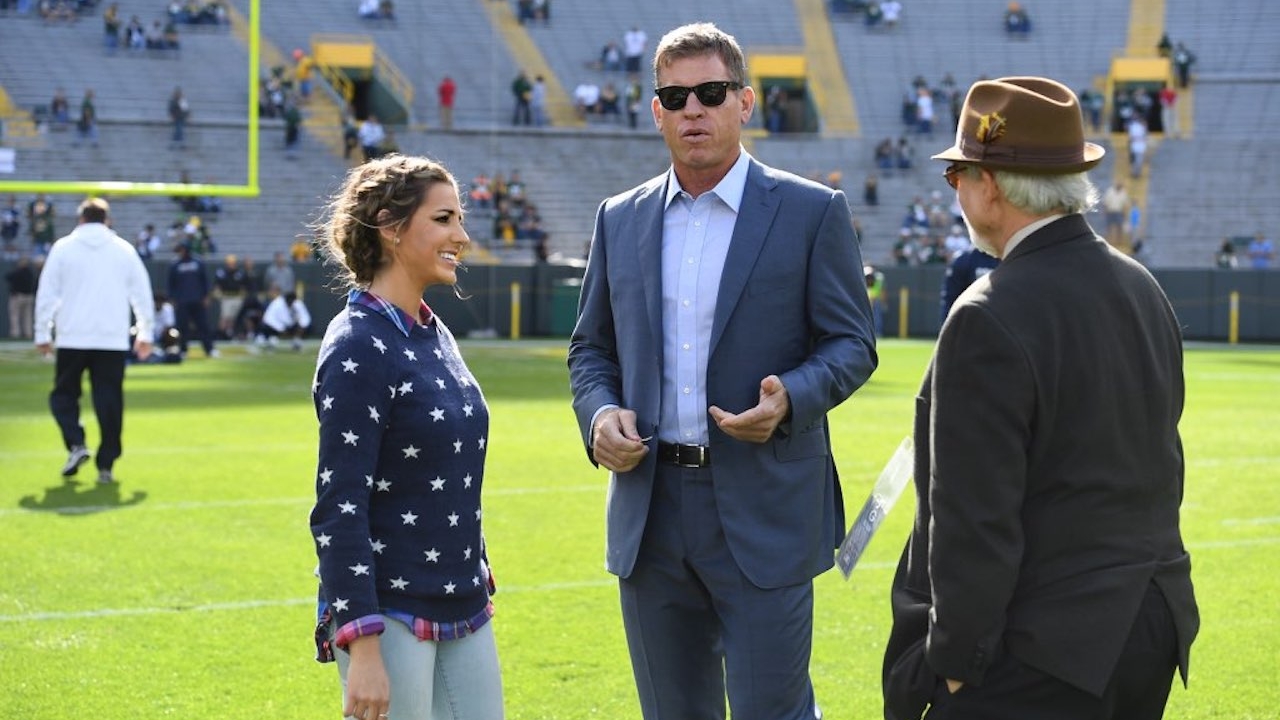 Stern credits UNM for a lot of her success

The 27-year-old Content Strategist has worked for the Dallas Coyboys for five seasons.

Everyday she leads the Dallas Cowboys' social media platforms and strategies; but most recently Taylor Stern, 27, was recognized for her innovation in the sports industry and featured on Forbes' 30 Under 30 list.

"To be honest, it still feels pretty surreal  " - Taylor Stern, UNM class of '14

Stern also happens to be a former Lobo. She studied journalism and multimedia communication while attending The University of New Mexico and graduated in 2014.

Now, Stern is a content strategist for the Dallas Cowboys and an on-air personality for various digital and radio broadcasts. The 27-year-old has worked for the organization for five seasons and has helped the Cowboys gain more than 20 million followers across their social media platforms.

"The long-term goal was always to work in sports, but I never knew what that was going to look like," she said. "I honestly wouldn’t have believed it if you would have told me, even when I was at UNM."

Stern won a 2017 regional sports Emmy for a documentary about Cowboys quarterback, Dak Prescott. Her latest highlight: making the Forbes' 30 Under 30 list for the upcoming year.

"To be honest, it still feels pretty surreal," Stern said. "There are people on this list who are saving lives and truly making this world a better place. I’m so fortunate to even be on the same website as them."

The Forbes list features 600 innovators, in 20 different categories, who are under 30 years old and "shaking up some of the world’s stodgiest industries."

Stern said she credits UNM for a lot of her success and stressed the University has so many opportunities for students who are willing to work hard and believe in themselves. 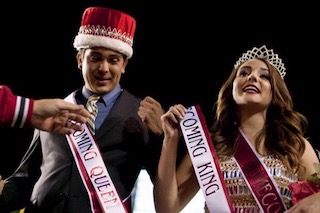 "Honestly, I truly know I wouldn’t be where I’m at without going to UNM," she said. "At first, I felt it was going to be a disadvantage, being in sports, and UNM not being a Big Ten school, but I was wrong. I was able to get so much more hands-on experience in the UNM Athletic Department than I ever would have at a bigger school."

The Albuquerque native said she's not sure what the future holds and she's okay with that.

"The only thing I do know is that I don’t want this to be my ceiling, but for this to be my new floor. I have to keep working and striving because most importantly I can’t let myself down," she said. "I’m just a little girl from New Mexico who has always believed the phrase, 'Why not me?'"